“When are you free?”

It’s the question that’s often a dating deal-breaker in our ever-moving cities.

People are quick to criticize the reality of today’s app-facilitated dating game that has seemed to arm singles with the notion that people are more like menu items than humans. To many, today’s dating scene is like online shopping: you see something that looks great on screen, make a few swipes, try it on when it arrives and send it back if it doesn’t quite fit.

Of course, that’s part of it. But there’s a much greater obstacle at play than the loss of good, old-fashioned, organic romance.

Even if you meet more organically – for instance, at the gym, at a dinner party or at the grocery store – the problem still persists.

The problem is that nobody has any damn time to see one another. 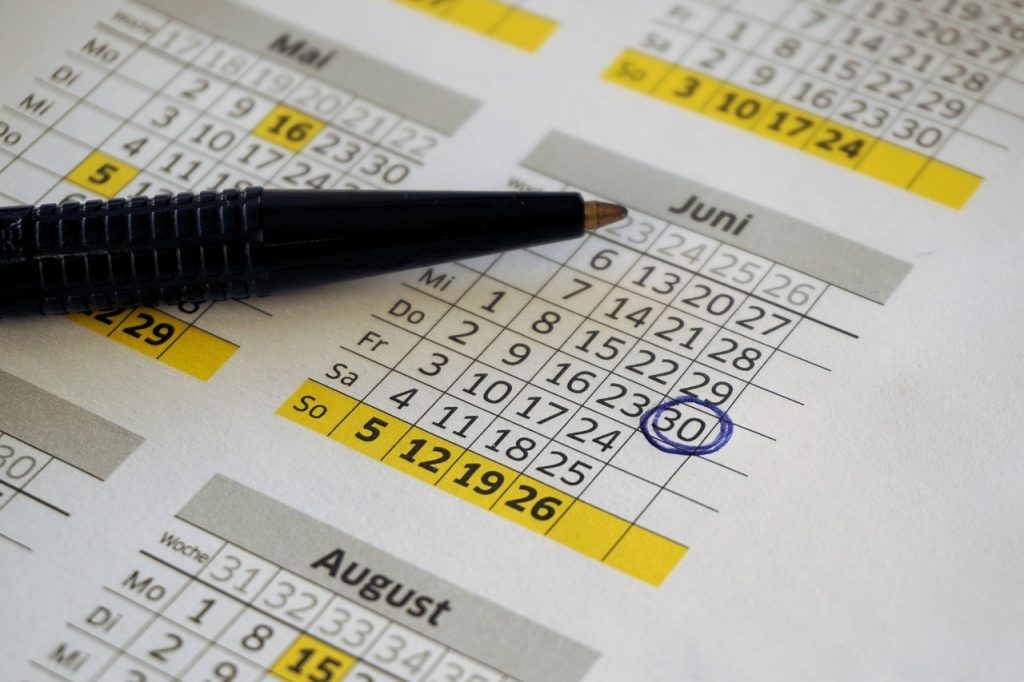 Despite the seemingly limitless assortment of apps at our fingertips that are designed to make life easier, the decentralization of the workplace that allows for more flexible working schedules, and healthy on-the-go meal options, I know I am not the only one who needs at least three extra hours in the day.

After all, that never-ending to-do list is only getting longer.

When we don’t even have time to cover the bare minimum for ourselves – being on top of everything from our dry cleaning pile and workouts to our calls home to the parents – how are we supposed to invest the required time it takes in getting to know somebody else?

Here’s how it usually goes down:

You meet someone – whether on an app or the old-fashioned way – and exchange contact info. You two exchange a few initial text messages. One of you suggests meeting up for a coffee, drink or dinner. The other agrees. Then comes the question: “When are you free?”

So, you compare your respective jam-packed schedules, shooting off a few potential time windows. Damn – this week seems to be “pretty crazy” for both of you. “Does next week work at all?” one of you types. So, you agree on a date the following week. Maybe you even stick to it (something always seems to come up these days, whether we like it or not). 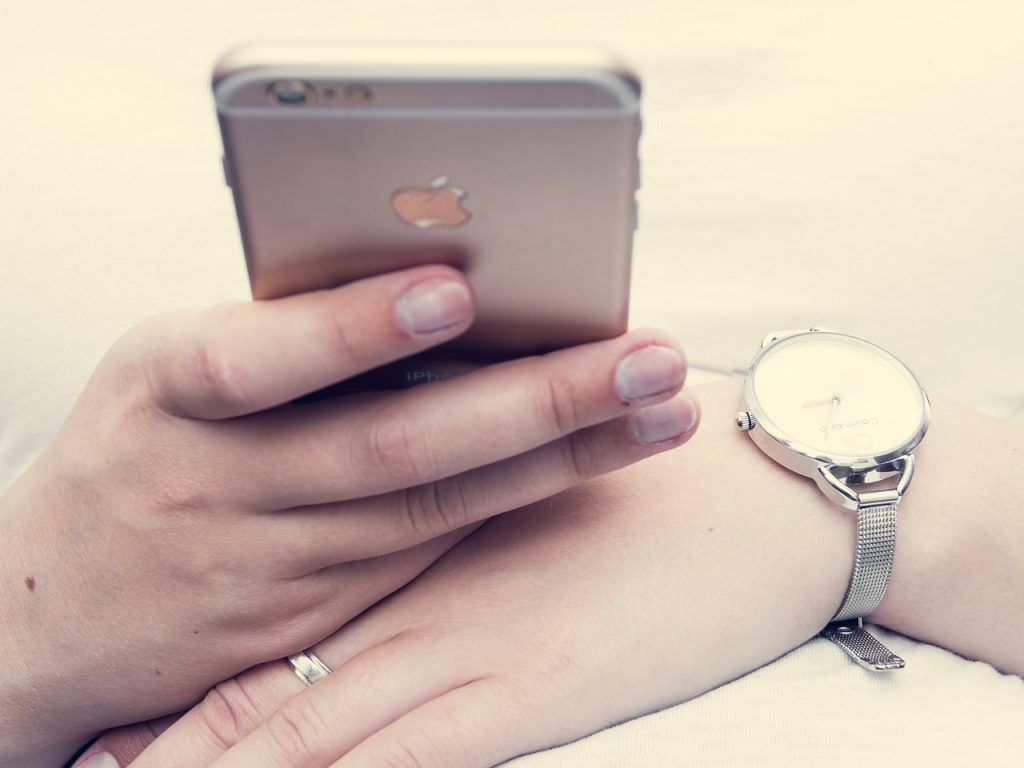 Just say the date is refreshingly amazing – the type that leaves you with a smile on your face and that dumb giddy feeling on the way home. You may text a quick thank you for the company and the conversation. You both agree that you want to see one another again. So, like Groundhog Day, the texting begins, along with the inevitable “when are you free?” Sometimes, your schedules won’t sync up again for at least another week.

And maybe you see them again for a second date in a week. And maybe it’s awesome.

But with business trips, deadlines and family commitments, you return home having no clue when your paths will cross again.

While I am all about the slow and steady route if a long-term relationship is what you’re craving (as opposed to foolishly rushing into a passionate fling that will only fizzle), building a relationship does require some kind of momentum.

Otherwise, something or someone else will get in the way and that beautiful potential relationship will be over before it begins.

And it may take effort – whether that means compromising time spent elsewhere (do you really need another guys’ night out?) or at least stepping up your text message game. Let’s be honest, not everyone is as creative, witty or engaging in their text message banter as others – despite how they are in person. Sometimes, it’s so tedious you’d rather answer that work email instead.

But this is the stage in which so many potential relationships get crushed.

Here’s where the problem of options does come into play. With the desire to be a proactive single (you’re not getting any younger, after all), if the person you’re kind of into isn’t around, you’ll fill that time window with someone else.

Now, you’ve just added another factor to the equation. Not only are you juggling your already hectic life commitments, you’re now juggling two (or more) fellow time-strapped singles foolishly telling yourself that you’re winning.

And you find yourself in the same cycle.

Sure, I will be the first to admit that it is nice to have the attention of “talking to” a handful of guys at once. But all that it really does is add more chaos to your life, dispersing your attention among a few options when it could be focused solely on that person you had the great first date with. 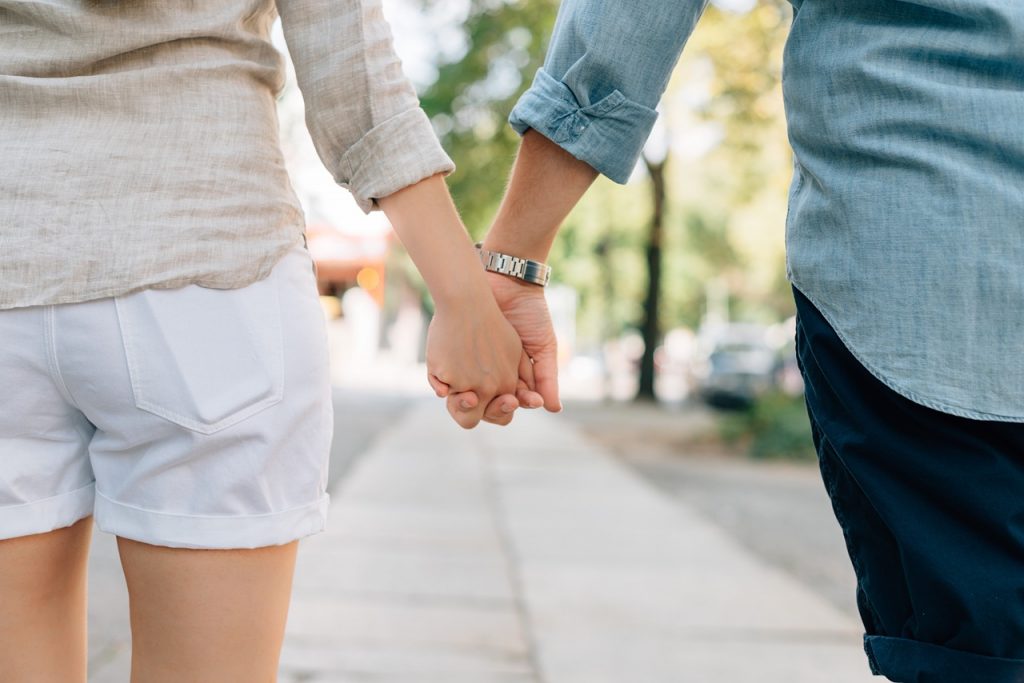 Personally, if you’re into it, I think it makes more sense to spend as much time as you can with someone off the bat. Seriously. Spend an entire weekend with them after a week of knowing them. Or try dating one person at a time, even if you’re still assessing the relationship potential and it’s only short-lived.

If it doesn’t work, you’ll know within a few weeks, rather than wasting months of your time spent mostly in text message banter.

You just have to make compromises and priorities with your time the same way you would in a relationship – and if that’s what you want, you better get used to it now.