And just as exciting as the award presentations, of course, is all the crazy stuff that happens before, during and after. Indeed, a boozy night of ego-stroking among the best and brightest in film and television is bound to produce some captivating material.

This year was no exception – but we’ll get to that in a minute. First, the winners.

So, what else happened? Well…

Host Ricky Gervais, beer in hand, told some hella great – and less-than-PC – jokes, the best of which you can find here.

“To be fair The Martian was a lot funnier than Pixels, but then again, so was Schindler’s List.”
– Ricky Gervais on The Martian‘s designation as a comedy. 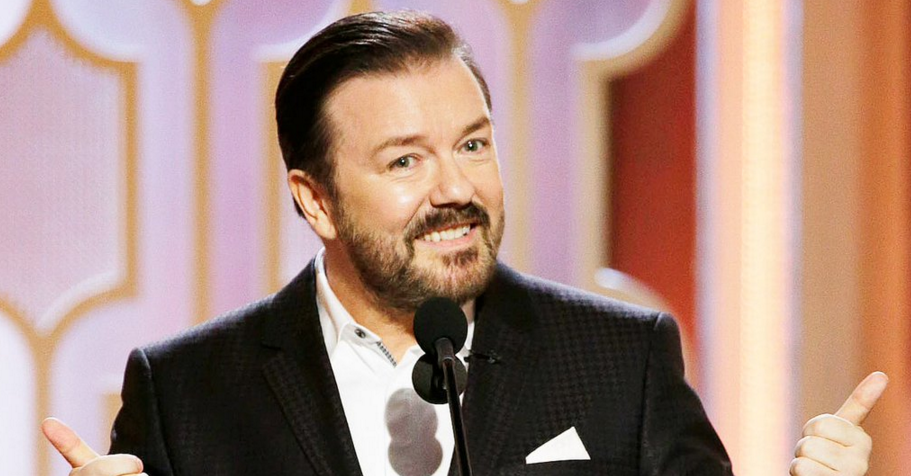 …whose Oscar expectations rose yet again to astronomical levels after he was crowned the best actor in a motion picture (drama). 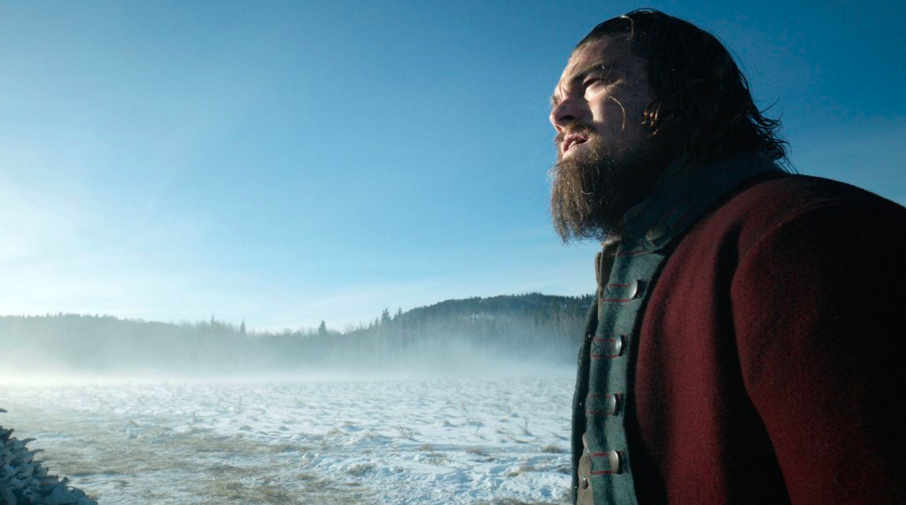 Jennifer Lawrence’s unnecessary unpleasantry towards a reporter was certifiably awkward.

Jamie Foxx brought a joke about Steven Harvey’s Miss Universe mixup out of retirement when he announced Straight Outta Compton as the winner of ‘best score’, for which it wasn’t even nominated:

Aziz Ansari, who was nominated but didn’t win for his performance in ‘Master of None’, had better things to do:

We were witness to arguably the worst fist bump in Hollywood history:

And Jonah Hill appeared on stage as the bear from The Revenant. 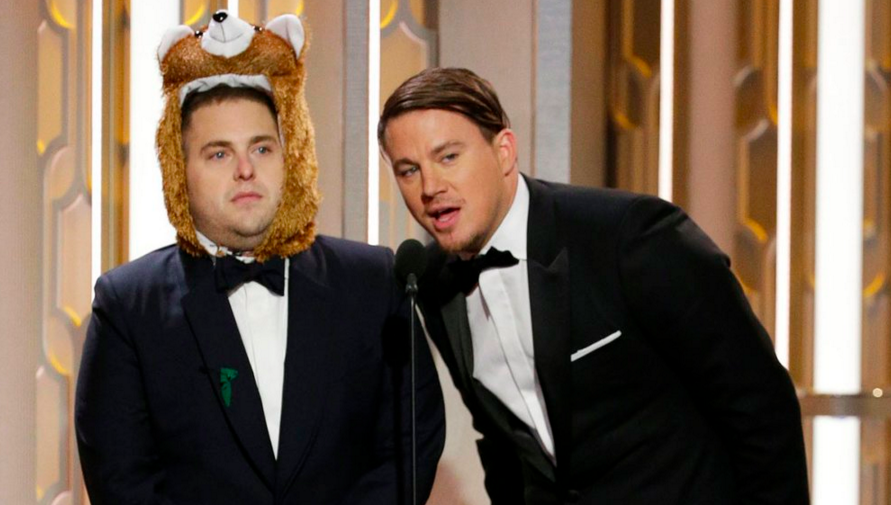