So…it turns out they weren’t bluffing.

The hackers that claimed responsibility for stealing a bunch of private data from Ashley Madison, a dating site that encourages infidelity, just posted almost 10GB of the data they stole.

The information released includes everything from member emails and phone to full profile descriptions (“I love it when I’m called and told I have 15 minutes to get to someplace where I’ll be greeted at the door with a surprise—maybe lingerie, nakedness. I like to ravish and be ravished”) and credit card transactions. 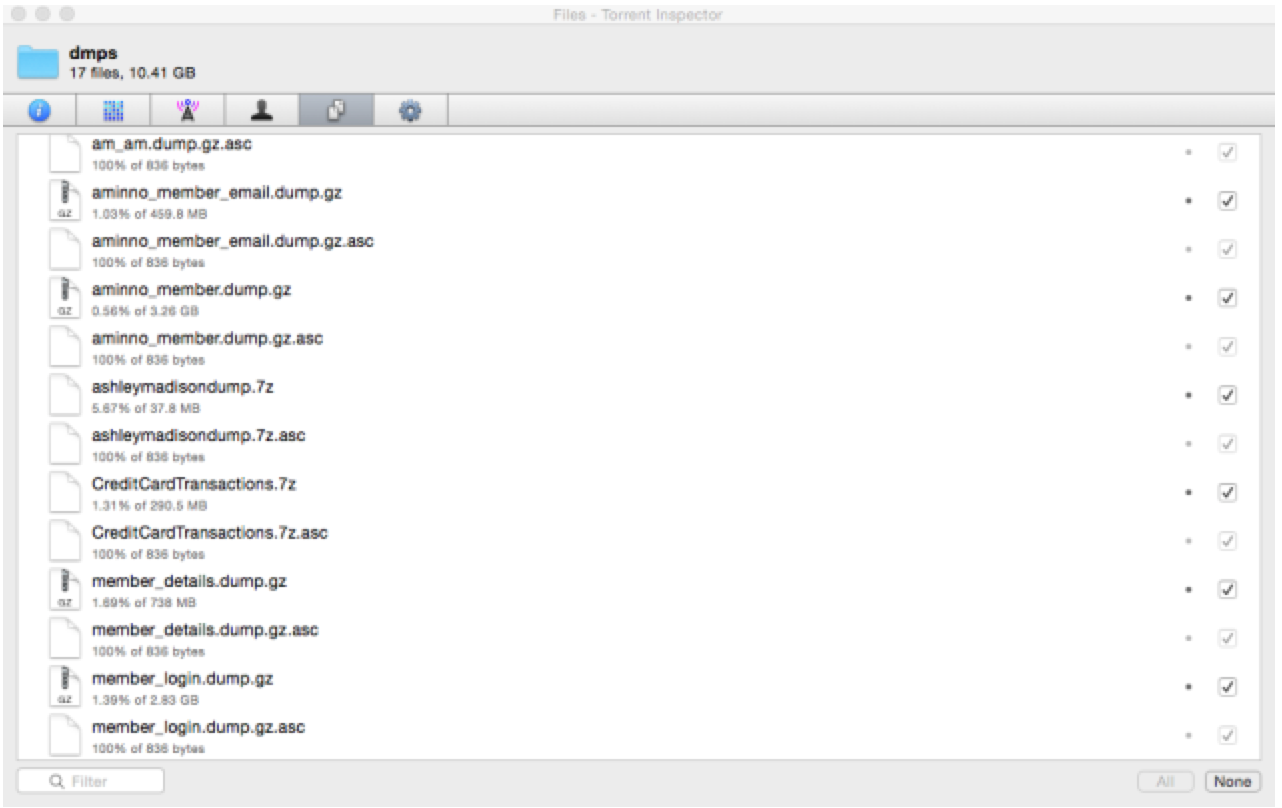 Obviously everyone wants to know where the date can be found –  and the the dark web has the answers, even including some data that involved the British Government. See the incriminating screenshot below: 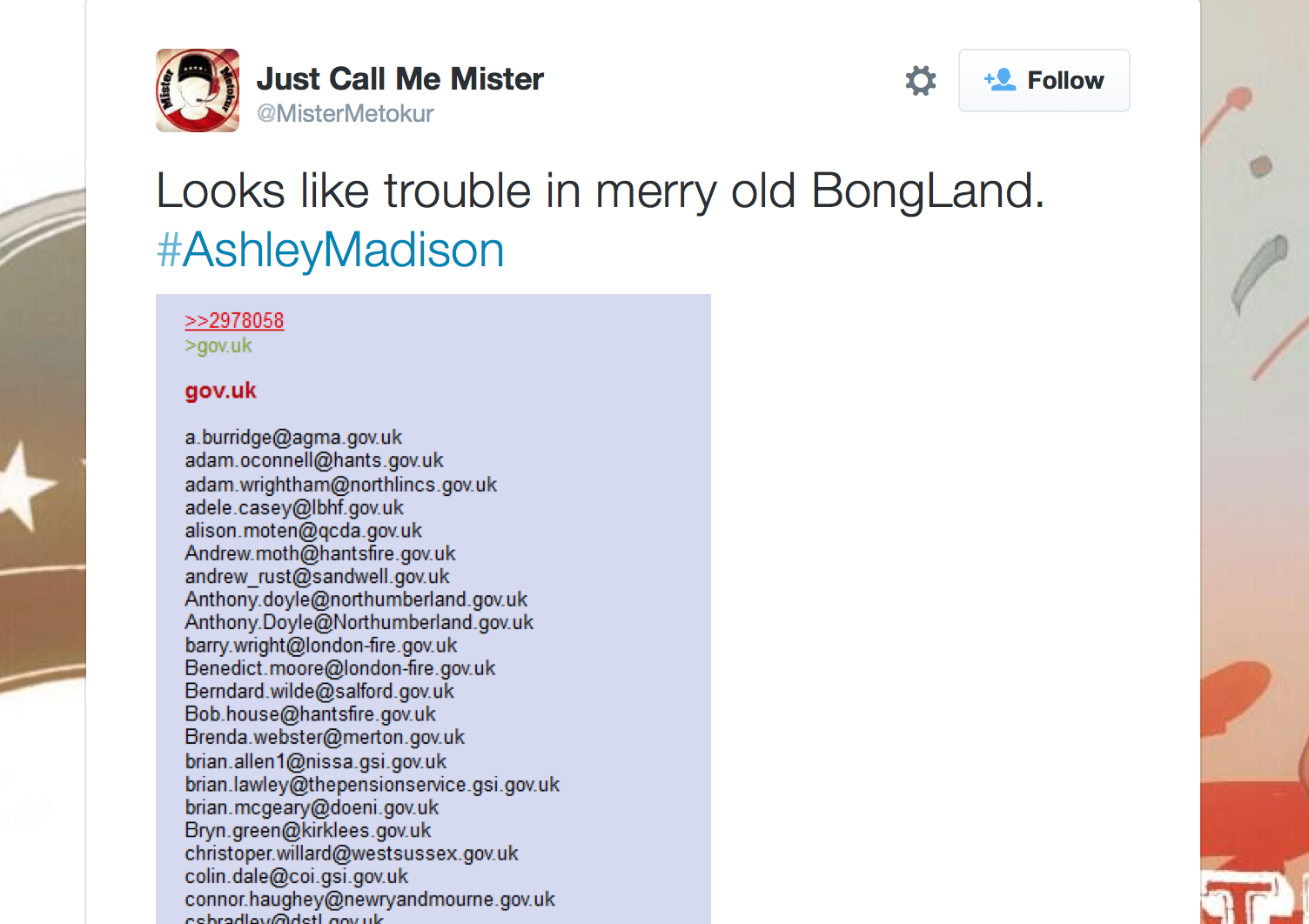 This could of all been avoided if Avid Life Media, the parent company to Ashley Madison abided by the hacker’s request to take the site down completely.

But clearly, that was never going to happen.

We want you to chime in and let us know your thoughts on this. Did the hackers do the right thing or do cheaters deserve privacy like the rest of us?