The Amazon is on fire.

Thousands of flaming infernos are currently blazing across the vast Amazon rainforest, including the ecosystems, fauna, and trees that it homes. “Since August 15, more than 9,500 new forest fires have started across Brazil, primarily in the Amazon basin.” 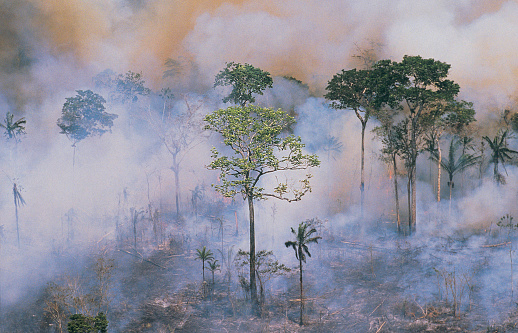 Thus far in this year alone, scientists have recorded over 74,000 fires in Brazil. This number is nearly double the total of 2018 at about 40,000 fires. According to Brazil’s National Institute for Space Research, “The surge marks an 83% increase in wildfires over the same period of 2018.”

Amazonas, the largest state in Brazil, officially declared a state of emergency on Monday.

Why is this Important?

As the largest rainforest in the world, the Amazon acts as a crucial contributor in maintaining the planet’s carbon-dioxide levels as the trees and plants convert the co2 into oxygen to be released back into the air via the process of photosynthesis. This is the reason that the rainforest, spanning 2.1 million square miles, is frequently referred to as the “lungs of the planet.” 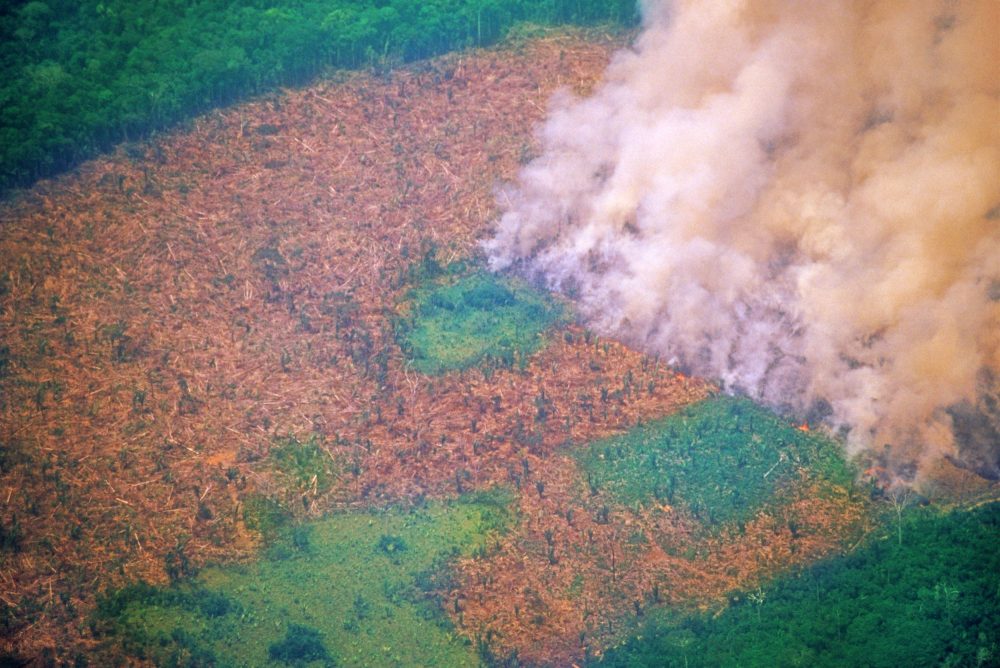 Now is the time of year when farmers and loggers purposefully set fires to clear land for agricultural or industrial use. However, the hot, dry conditions mean that the fires are spreading.

The fires also have a significant, widespread effect on the rest of Brazil as a whole.

The smoke produced by the fires has created a “layer of smoke that is estimated to be 1.2 million square miles wide” and can be seen from space.

Have the Fires Been Put Out?

As of right now, the fires continue to burn at an alarming rate. 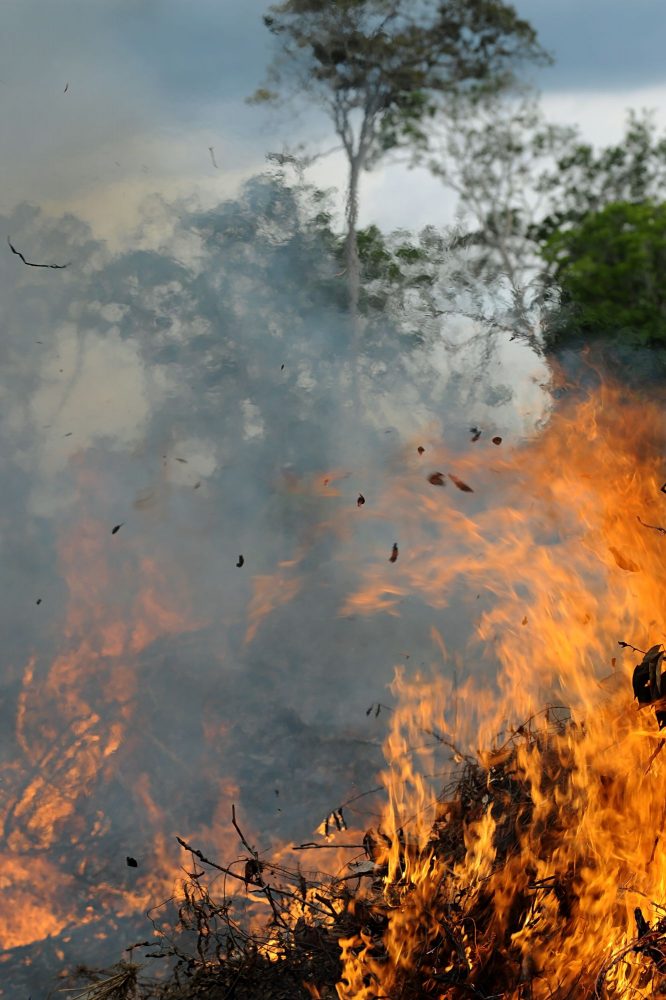 There have been reports of scattered rain and thunderstorms. However, the rain expected through September 10 is only likely to cause minor relief. But it will be far from the quantity necessary to extinguish the flames.

“The rain that’s forecast for the next two weeks is reportedly set to fall in the areas that need it the least.”

Brazilian President Jair Bolsonaro has been facing massive amounts of criticism for his complacent inaction. In one instance where US President Donald Trump tweeted his support, Bolsonaro responded stating, that Brazil is fighting the wildfires and seeing “great success.”

After only hours of some of the world’s most affluent nations pledging to donate over $22 million to assist in combating the fires, Brazil’s government seethingly refused the offer. “In effect telling the other nations to mind their own business — only to later layout potential terms for the aid’s acceptance,” according to The New York Times. Bolsonaro expressed his frustration in an assortment of tweets expanding on his pre-existing verbal clash with President Emmanuel Macron of France. Macron was the one who introduced the aid package in the Group of 7 summit meeting.

However, as early as the following day, Bolsonaro presented potential terms to embrace the aid. 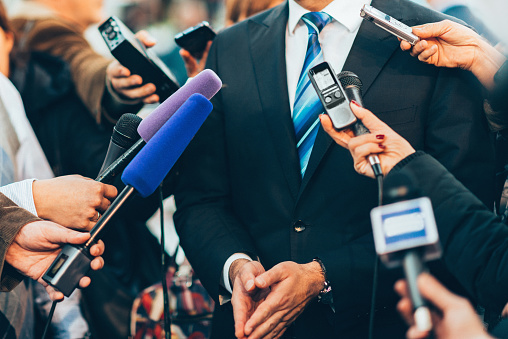 If Macron took back what Bolzonaro claimed to be ‘personal insults and insinuations’ that Brazil does not maintain sovereignty over the Amazon, then he would reconsider. “He will have to withdraw his words, and then we can talk,” Mr. Bolsonaro said.

Now, Bolsonaro has placed himself in quite the pickle. Because of his strong far-right stance and nationalistic sentiments, his defiant rebuff may play well to his supporters. However, an outright rejection of foreign aid could potentially undermine the country’s attempts to fight and control the fires. Refraining from combating the fires would no doubt cause his popularity to plummet while also creating a domino effect of other losses including international trade, investment, and aid.

“39.5 percent of Brazilians evaluate it as bad or terrible, up from 19 percent in February, according to a poll by MDA/CNT, which conducted the survey between Aug. 22 and Aug. 25…Approval of the president’s personal performance has also dropped substantially, according to the same poll, with 53.7 percent of Brazilians evaluating it as bad or terrible, up from 28.2 in February.” President Bolsonaro also previously suggested that President Macron’s true motive was to protect France’s agriculture from competition from Brazil. He was as far as to tweet on Monday that Macron: “disguises his intentions behind the idea of an ‘alliance’ of the G7 countries to ‘save’ the Amazon, as if we were a colony or a no-man’s land.” The bitterness surrounding the G7 donations has now seemingly seeped its way into the United Nations, who is planning a climate summit next month during its annual General Assembly.

How to Get Involved

It may seem out of reach, and it is easy to choose to remain blissfully ignorant. We do it all the time when it comes to issues that seem worlds away from us. However, our sacred structures, day to day lives, and political conflicts become so outstandingly insignificant if we do not have anywhere to host them.

The Amazon is on FIRE, and it is time that we take notice. If you do not personally have the means to donate, there are still things you can do. In the age of social media, raising awareness and using our voices is easier than ever (#PrayforAmazonia and #AmazonRainforest are trending hashtags on the issue.) Use your platform to bring attention surrounding this devastation to each other as well as your elected officials. 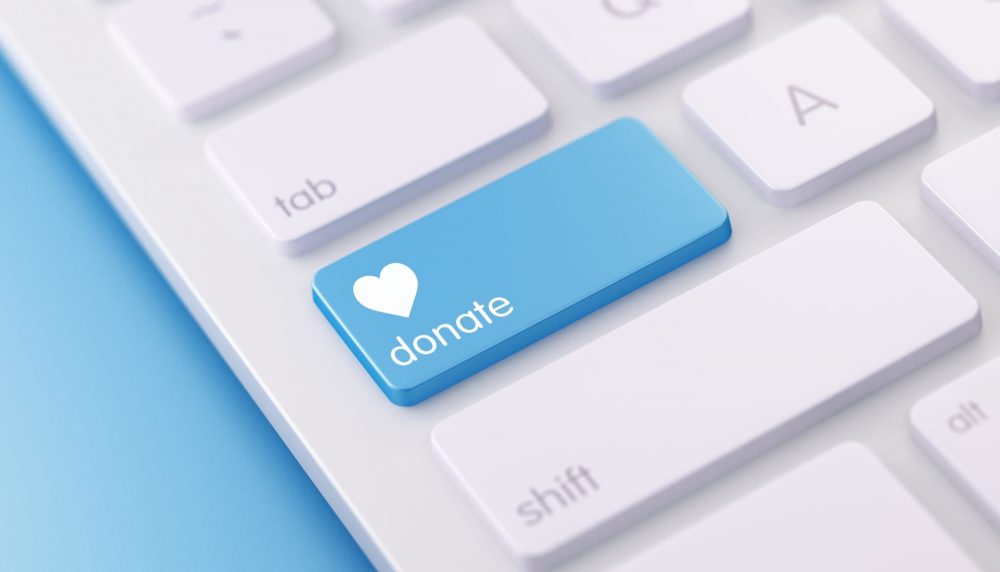 Reduce, re-use, recycle. Decrease your usage of paper and wood. A lot of paper is a bi-product of trees chopped down in the Amazon. Decreased demand, in theory, leads to less deforestation.

There is no excuse to continue to let this happen. We are facing the consequences of our selfishness as humans, and it has come back to bite us. It is our responsibility as conscious beings, as well as living beings in general, to address our mistakes and do what we can to rectify them.

If you can donate, here is a list of charities who are actively looking for contributions to aid their efforts: