In a few days, we’ll be entering into an entirely new decade.

If you’re like us, you’re reflecting on everything that has happened in the last ten years with awe, and are so excited for everything to come in the next. As a country, we went through cannabis prohibition, two different prime ministers, and have seen the rise of the social media influencer, to name a few monumental things that went down in the 20-teens. Below, we’ve rounded up a few of the biggest moments in the last ten years to refect on just how far we’ve come!

Kevin Systrom, Instagram co-founder, uploaded the first-ever picture to the platform (which launched in October) Lady Gaga wore her famous meat dress at the 2010 MTV Video Music Awards
The first iPad was released | 33 Miners were rescued after being trapped 2,000 feet underground for 69 days
Scientists trapped antimatter for the first time
Devastating floods in Pakistan displaced 20 million people
Haiti was struck by a catastrophic earthquake
The Deepwater Horizon (AKA BP) Oil Spill became the biggest marine oil spill in the history of the petroleum industry
Scientists created the world’s first synthetic life form. 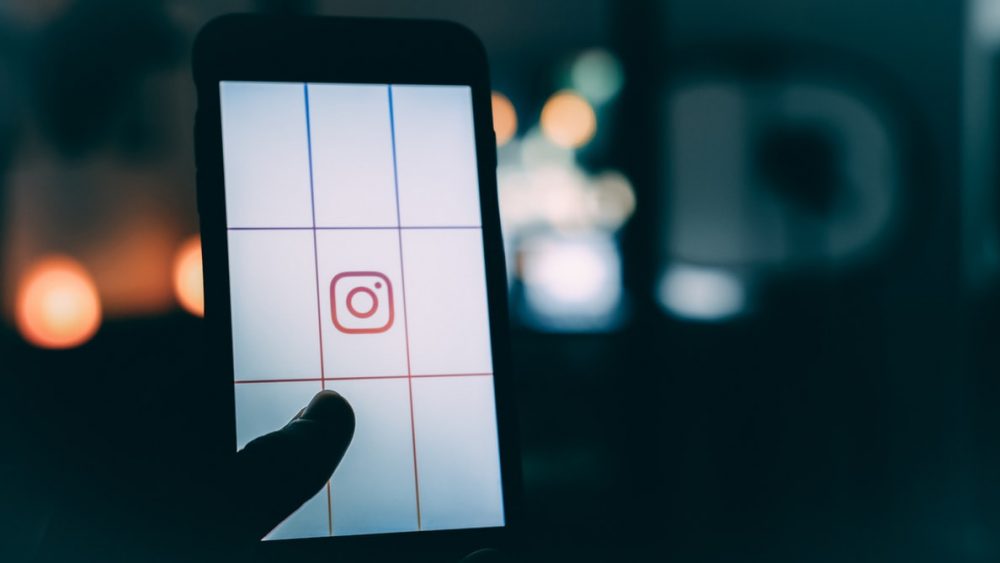 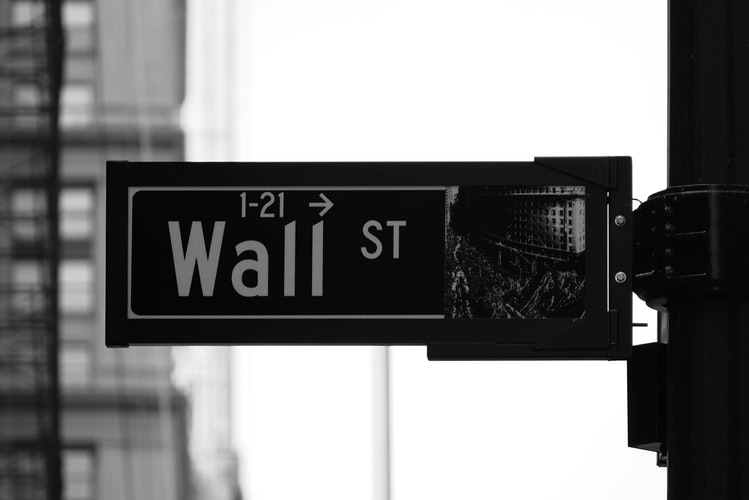 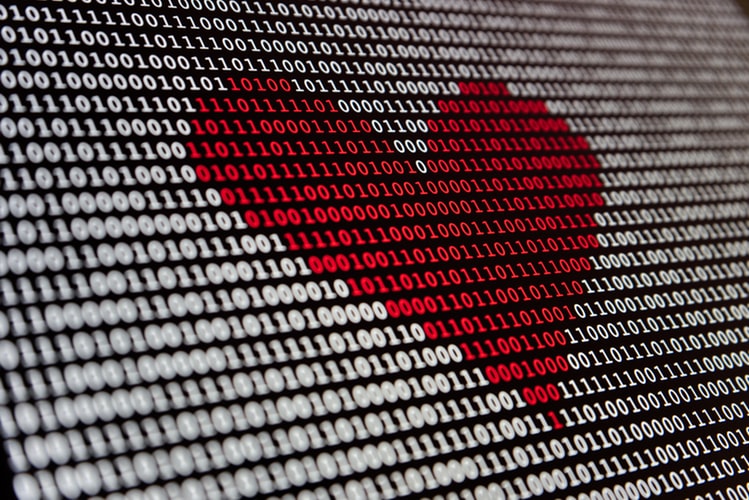 Game of Thrones’ Red Wedding caused a frenzy
Frozen was released, and with it the unending horror of Let It Go
“What Does the Fox Say” became a YouTube hit
Edward Snowden revealed the NSA’s PRISM project
Uruguay became the first country in the world to legalize marijuana
Rana Plaza disaster killed over 1,100 workers in Bangladesh
The Vatican elected Pope Francis as leader of the worldwide Catholic Church
China successfully completed its first unmanned moon landing
World’s first Ebola epidemic
We lost Nelson Mandela. 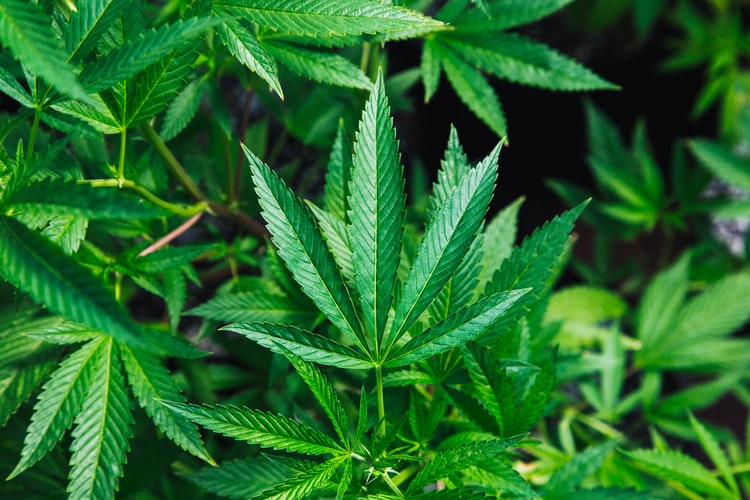 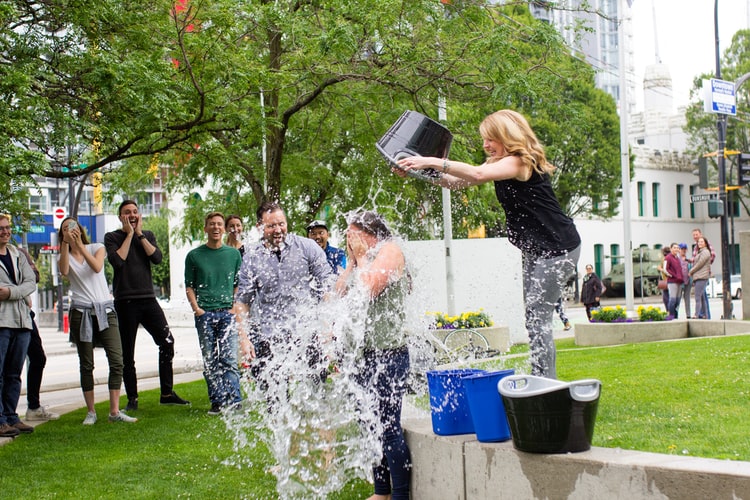 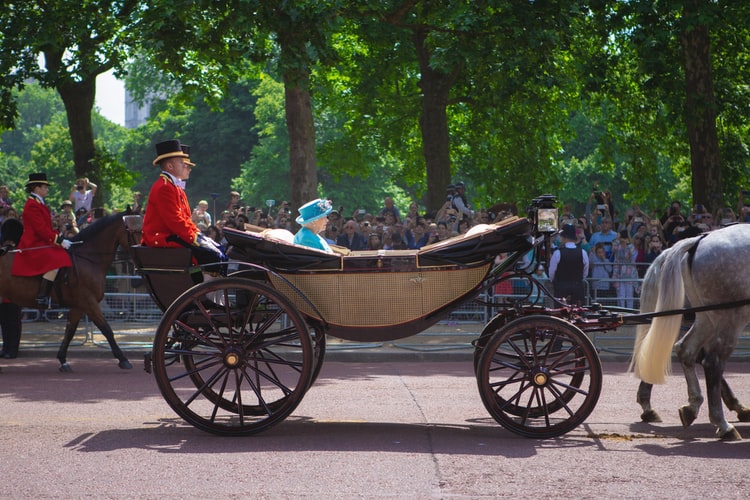 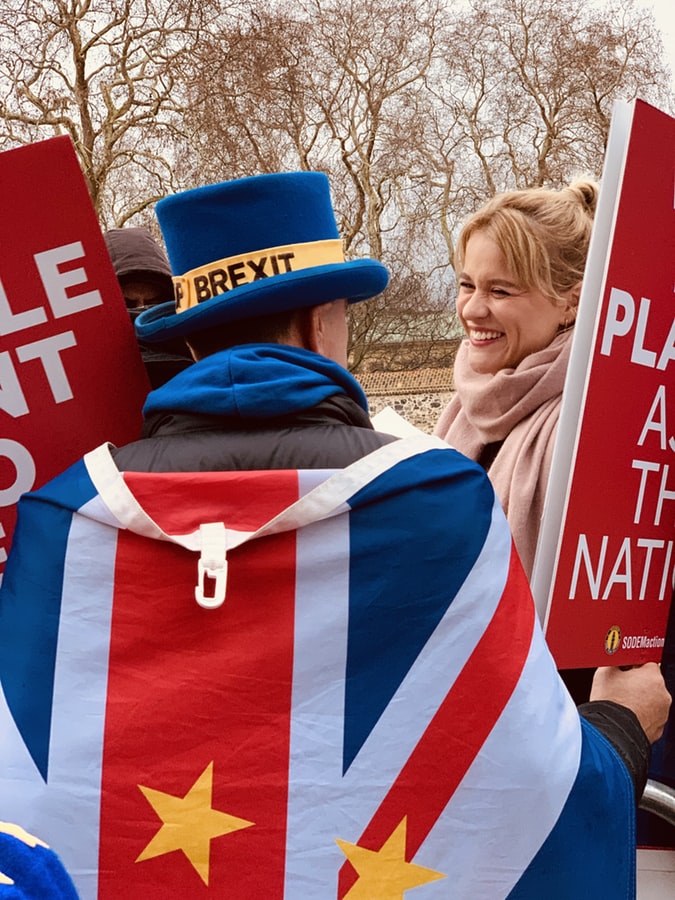 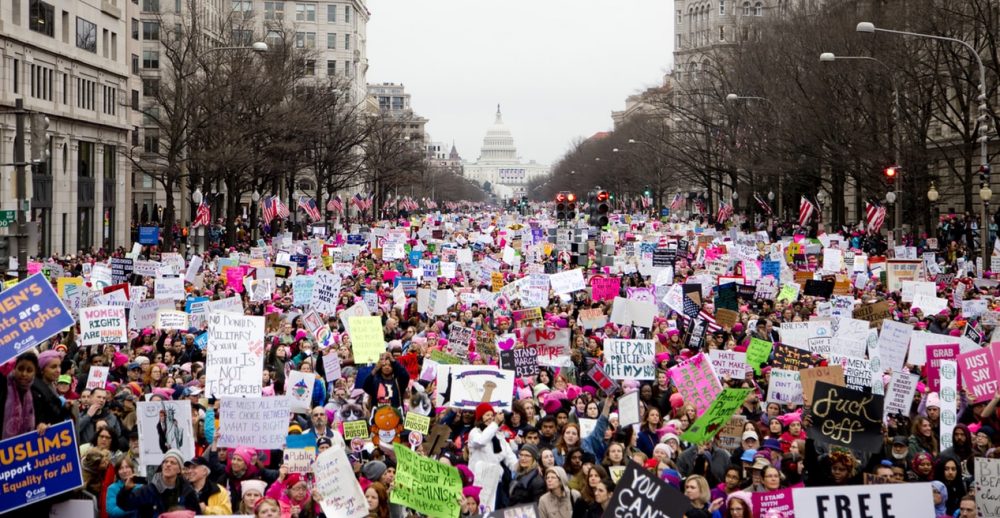 Harry and Meghan’s royal wedding
A Banksy painting self-destructed
After three weeks, all 12 boys and their coach from the Thai soccer team were rescued from a flooded cave
Canada legalized marijuana, becoming the second nation in the world to do so
A Chinese scientist revealed that he had secretly produced the world’s first gene-edited babies
Yanny vs. Laurel
We lost Stan Lee, Aretha Franklin, Anthony Bourdain and Kate Spade.

The Toronto Raptors won their first ever NBA title
The first-ever photo of a black hole was taken in 2019
A picture of an egg became the most-liked picture on Instagram
Simone Biles became the most decorated gymnast ever
For the first time the winners of Miss Universe, Miss World, Miss America, Miss USA and Miss Teen USA were all women of colour
NASA astronauts Jessica Meir and Christina Koch completed the first all-female spacewalk
Scientists discovered 71 new species this year | Canada passed a bill banning whale and dolphin captivity
As of the end of this decade, 467 species have been declared extinct. 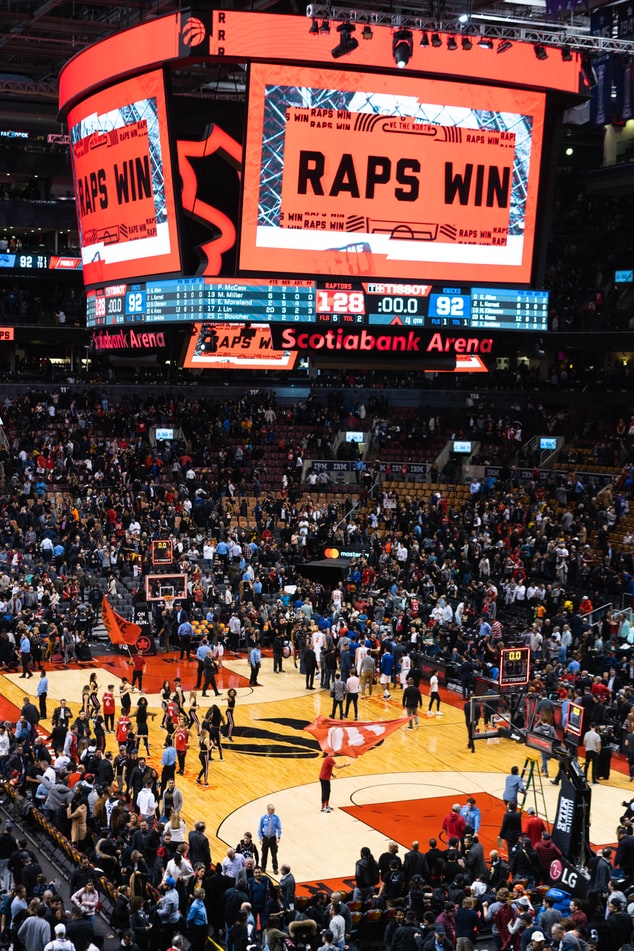