In 1991 a team of palaeontologists uncovered the bones of a Tyrannosaurus rex discovered in Saskatchewan. They called him Scotty, named after the celebratory bottle of Scotch they downed that night.

Five years ago, Scotty’s remains were finally fully excavated. And over the weekend it was determined that he is, in fact, the largest T-rex every discovered. His specs are astounding: 13 meters (yards) long, weighing more than 8,800 kilos (19,400 pounds). The conclusion comes after nearly three decades of work piecing his skeleton back together. 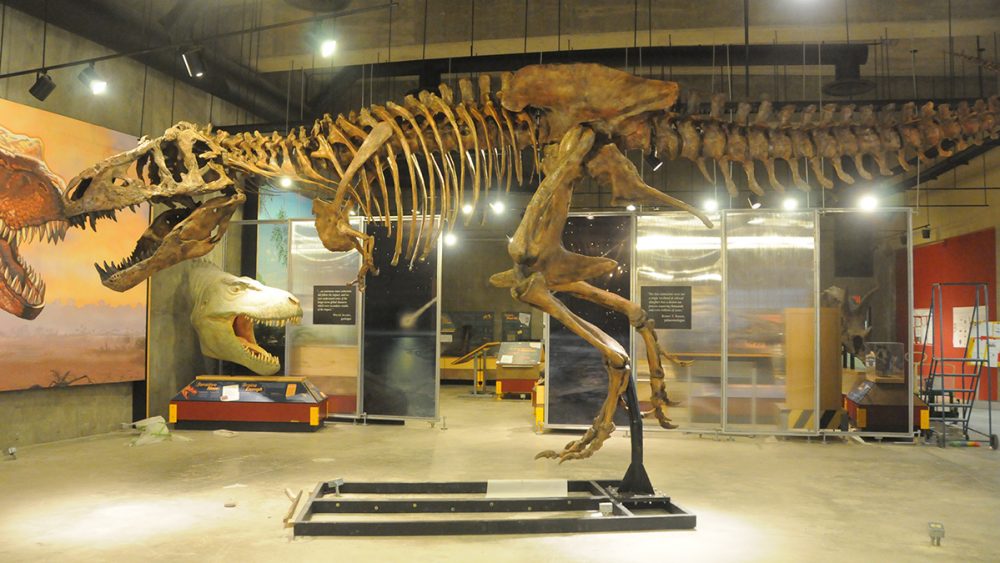 “This is the rex of rexes,” said Scott Persons, a postdoctoral researcher at the University of Alberta’s Department of Biological Sciences. “There is considerable size variability among Tyrannosaurus. Some individuals were lankier than others and some were more robust. Scotty exemplifies the robust.” 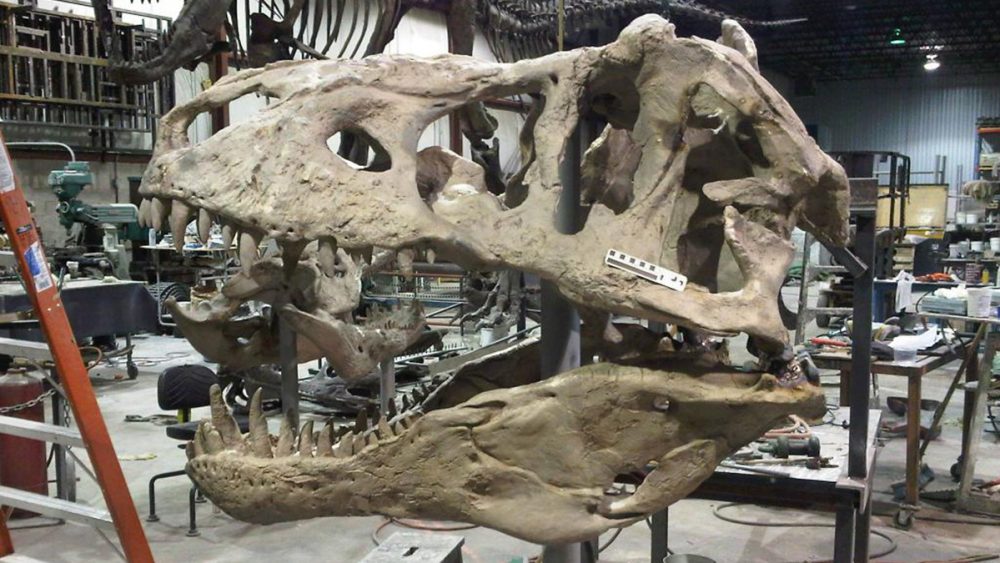 Scotty is also the oldest known T-rex, having roamed our land until sometime into his 30s around 66 million years ago. While it would have been great to see him in his prime, you’ll get a chance to marvel at Scotty’s bones when he’s exhibited at the Royal Saskatchewan Museum in Regina this May. 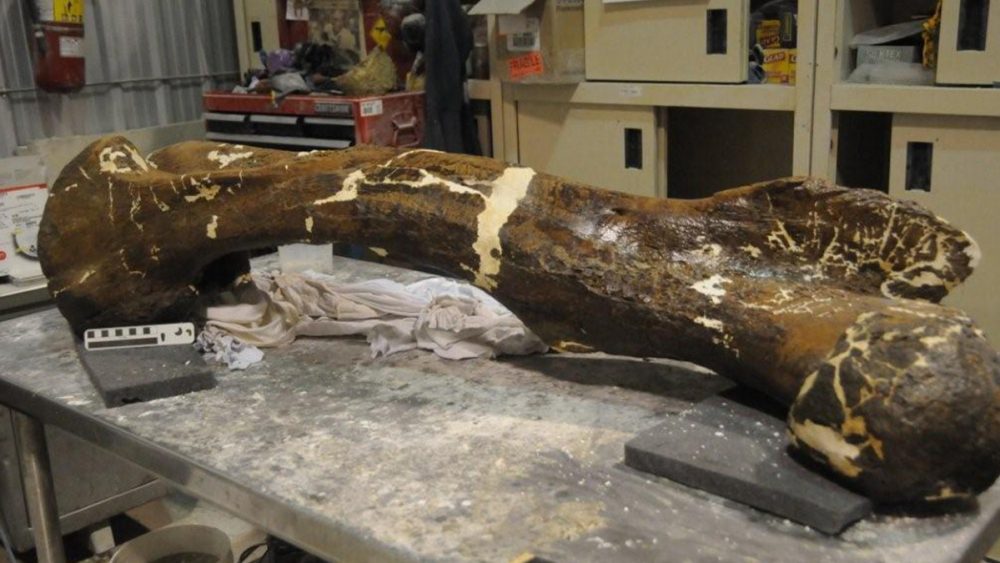