From the outside, being “in tech” looks pretty good.

Now more than ever, the industry comes with generous paycheques, cool office spaces, and no shortage of perks.

Yet, according to a new survey, tech workers are actually incredibly unhappy.

Start-up Tiny Pulse, which monitors employee attitudes through weekly surveys, asked 5,000 workers in the tech space , from software engineers and developers, to anyone else involved in the technology infrastructure of their workplace, about life on the job.

They then compared those answers to responses from workers outside of the tech sector to find that the tech workers are less happy than most.

Only 19 per cent of tech worker respondents gave a strongly positive answer when asked how happy they are on the job. 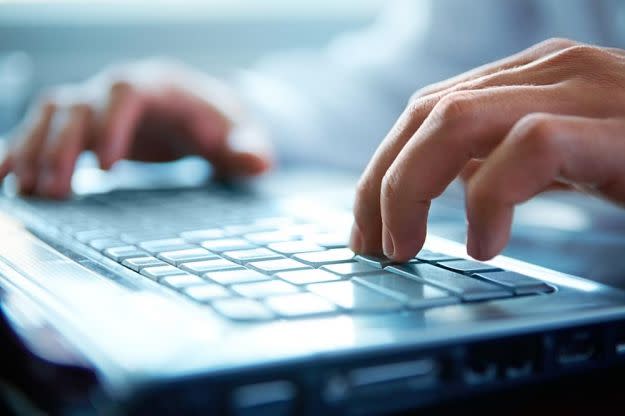 For example, when asked how valued they feel at work, only 17 per cent of tech workers gave a nine or 10 on the 10-point scale (among non-tech workers, 22 per cent did).

When it comes to the future, half of the workers outside the tech space said their promotion and career path is clear to them – for the tech workers, not so much. For tech employees, this number is 36 per cent.

And – despite what’s usually a strong, fun corporate culture – 47 per cent of tech workers say they have strong relationships with their coworkers, compared to 56 per cent among workers overall.

What’s your experience? Do you work in tech and love it or hate it? Let us know on our Facebook page.