The official Prince tribute concert is now less than a month away.

“Prince: The Official Prince Tribute — A Celebration of Life & Music” is scheduled to take place on Oct. 13 (as reported in July) but the venue is now at the Xcel Energy Center in St. Paul Minnesota as opposed to the new U.S. Bank Stadium, as previously reported.

If you’re a Prince fan, you should probably try to get a ticket. 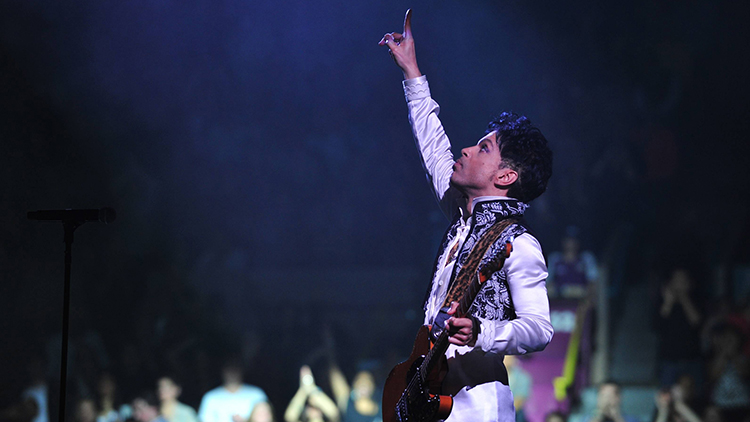 Not surprisingly, the concert will be heavy in star power, with some of the music industry’s most respected artists set to pay homage to the late icon, who was found dead in April from an accidental drug overdose.

As in, Stevie Wonder will headline the concert.

Tickets will go on sale on Monday, and some will cost $19.99 in tribute to the artist’s hit song. Proceeds from the show will go to Prince’s estate.

In the meantime, you can catch up on some surprising Prince facts here.