Let’s be honest; first dates can be as tedious and nerve-wracking as job interviews.

If you’re (shockingly) ever into the person, most of us are careful when it comes to what we do or say on first dates.

Well, research has found what to say – and what not to say – on first dates. A 55-page research study from Stanford University and the University of California, Santa Barbara examines what people say on both good dates and bad dates. (It’s actually a 2013 study – but I probably could have used this two years ago.)

And these days, most of us need all the help we can get.

According to Ana Swanson of The Washington Post, the researchers conducted free speed-dating events for grad students (heterosexual) and recorded what everyone said. After the date, the students would report back on how it went with their dates for around 1,000 four-minute conversations.

The researchers found that physical character traits – like height and shared hobbies – had a greater influence on whether couples said they clicked than what they said to each other.

But that’s probably because they only had four minutes.

Throughout the four-minute-long dates, with each additional minute the couple spent together, things like height and shared interests and hobbies became less important than the general flow of conversation.

After the initial assessment point, what you discuss begins to matter.

The data revealed that women felt more connected when the men were actively engaged in the conversation and focused on them. Well, that’s certainly not a shocker.

The ladies were also fans of men who ‘mimic’ their laughter (as in, they laughed right after the female did) or interrupted them to ask questions to express interest and that they were paying attention. They also liked men who said positive or flattering things (another “shocker”), and used the word “you.”

As for the men, they don’t seem to be fans of indecisive woman. 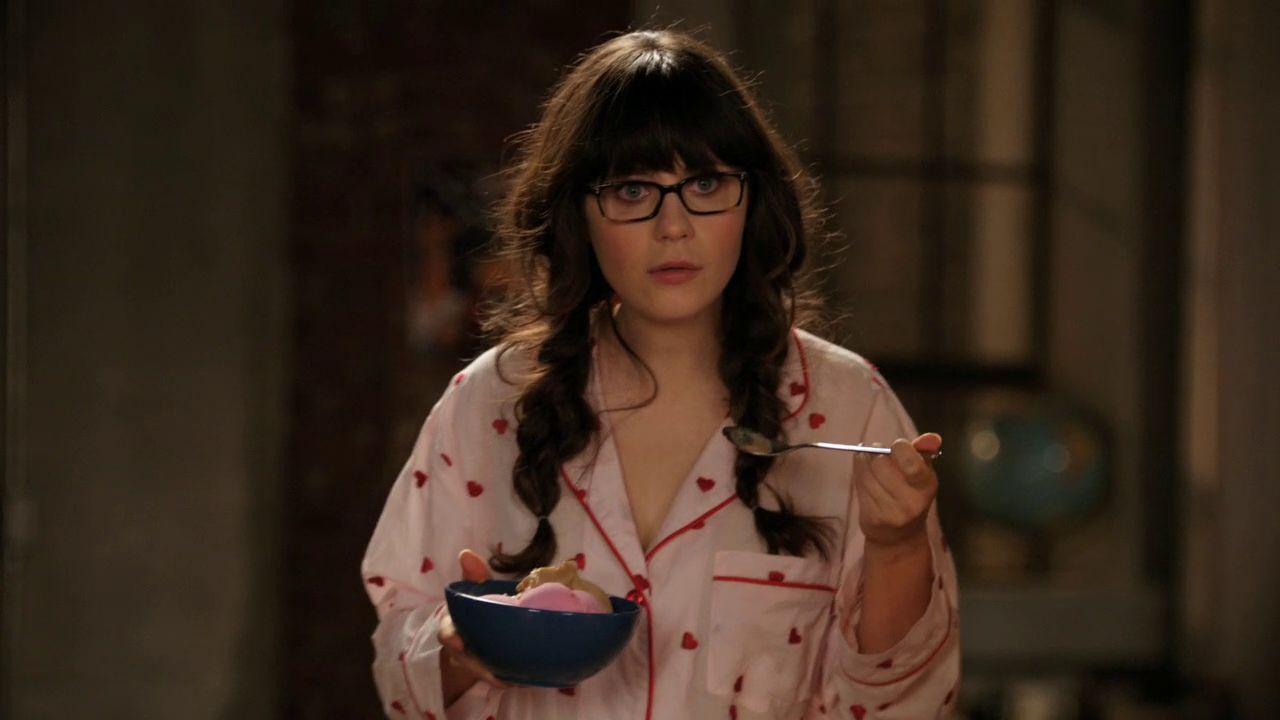 They said they felt less connected when women did what the researchers called “hedging,” referring to saying things like “kind of,” “sort of,” and “maybe.” They preferred for women to talk about themselves, and were drawn to words like “I,” “me,” “myself.

When it comes to asking questions, the researchers found that asking too many questions was often a sign that a woman was trying to give a lagging conversation more steam.

But it’s not just about what you say, it’s also how you say it.

The researchers found that the participants in the study actually altered their voices to sound more “masculine” or “feminine” when conversing with someone they were interested in. Now that I think about it, I’m probably guilty of this too – as are most of my single girlfriends.

What these findings suggest is an uneven relationship between women and men.

And, perhaps most importantly, whether or not a couple reports having a good date is pretty much always determined by the woman being interested in the man.