Urban Dictionary defines a ‘spoiler’ as “when someone reveals a previously unknown aspect of something which you likely would have rather learned on your own.”

We live in a time where people live-tweet on their favourite television shows and Instagram about the latest hit movies, all the while talking openly about cliffhangers and shocking twists. It can be challenging to keep from spilling the beans. 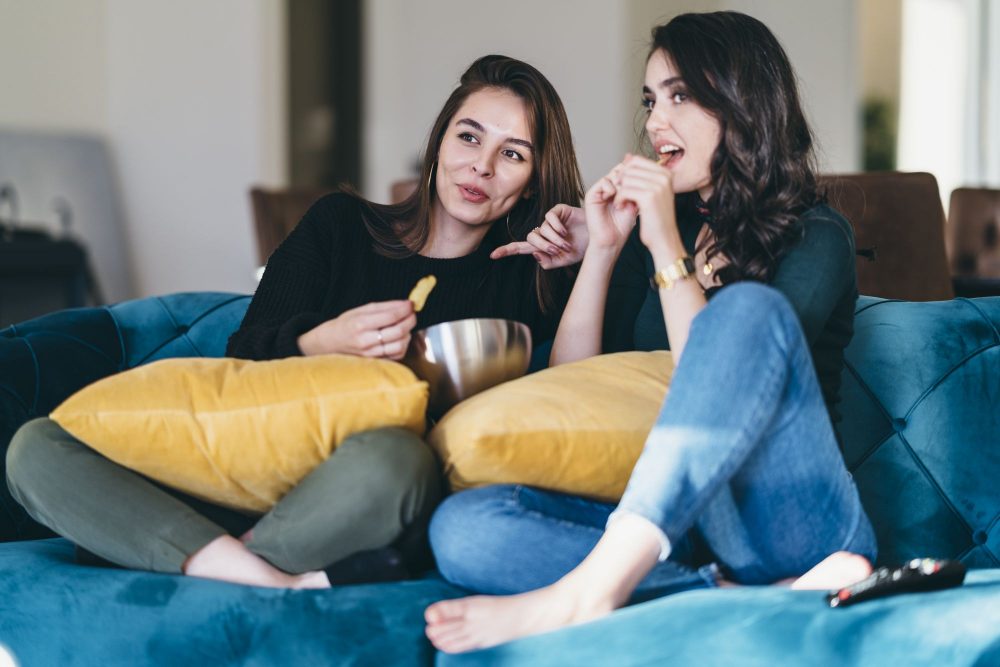 Many questions come to mind about this phenomenon of oversharing, among them: Is it okay to give away spoilers, or should you let people find out for themselves? What is the appropriate amount of time to wait before speaking openly about the latest movie or hit TV show episode? Is it the responsibility of those who have not yet watched to avoid these conversations or should everyone just be more mindful about offering their opinions when they haven’t been asked for them?

With today’s on-demand services and streaming platforms, entire seasons of shows can be dropped overnight, much to the delight of dedicated viewers everywhere. However, this also opens the gate and promotes the release – intentional or not – of spoilers more than ever before.

Below are tips on how to avoid being criticized as an unsporting spoiler.

Blatantly Yell, “SPOILER ALERT!” Before Tweeting, Talking, Texting or THINKING About a Show or Movie.

Contrary to what some may think, there is a world outside of television. Whatever the reason, people may not have the time to watch an episode or movie as soon as it is released; it may take a day or two to catch up. We get it, new developments and shocking twists are exciting, but it is essential to practice kindness towards your fellow viewers and give a heads up – “spoiler alert!” – before potentially ruining something that they were looking forward to experiencing themselves.

Wait AT LEAST One Full Week Following the Airing of an Episode or Movie Release to Freely Discuss it in Public.

We live in a world where an entire season of a show can be released simultaneously (for example, Orange is the New Black or Black Mirror). While some may be able to sit back and binge watch, others may have responsibilities that conflict with their ability to keep super up-to-date on their favourite shows. It should be just plain good manners to wait at least a week before discussing these matters in a public. 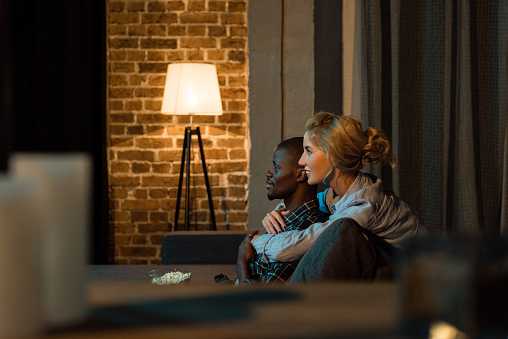 Always Ask Someone Whether or Not They Have Seen a Movie/Episode Before Discussing It.

Asking someone’s viewing status before entering a discussion of a movie or TV show is the most effective method to avoid unwanted spoilers. If the person you are speaking with is caught up, then, by all means, feel free to debate fan theories, predictions, etc. Just make sure that everyone else within earshot is also caught up so you don’t inadvertently ruin it for them.

Quoting a Show is the Same as Spoiling It.

You can use all the excuses you want; including “I didn’t say who said it!” and “Trust me. I didn’t ruin anything!”
Quotes from a show are major contributors to plot development. We want to be surprised. Stop quoting! 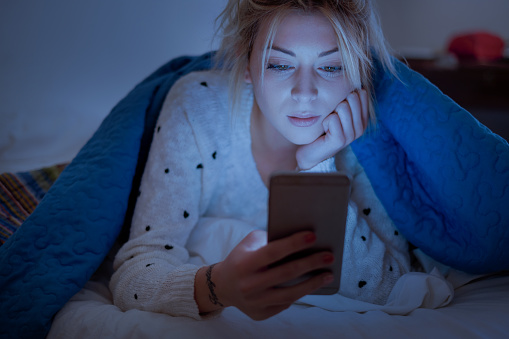 Knowledge of the Book is Not an Excuse to Spoil a Movie or Show.

Saying “it happened in the book!” does not entitle you to ruin things for everyone else. If you do accidentally spoil something that you did not intend to, take the adult high road and apologize instead of criticizing someone for not reading the novel. Even though people did not read the book, it does not mean that they cannot enjoy the movie or TV show based on it.

Historical Fact is Not a Spoiler.

If you are unaware that 330,000 French, British, Belgian and Dutch soldiers were safely evacuated from the beaches of Dunkirk, that is your bad. You have had 79 years to learn that and figure it out. Fact is fact and although movies and shows sometimes alter storylines to fit a specific plot, historical events that have actually happened are free game. 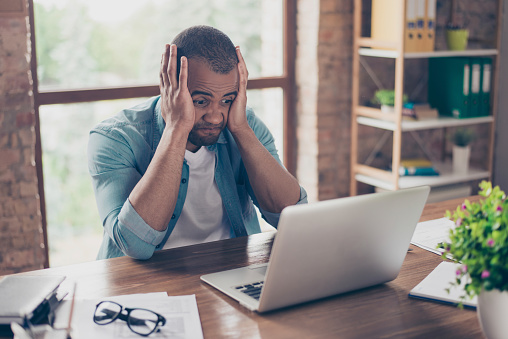 The concept surrounding spoiler alerts is self-explanatory. It is as simple as practising common sense. If something has been released recently and is widely known to be popular or highly anticipated, do not discuss any major plot points or twists until people have had a reasonable amount of time to see it for themselves.

Keep in mind that outside factors such as jobs, family, social responsibilities, etc. may impact one’s ability to watch an episode or movie as soon as it is released.

To my fellow introverts who relish nights spent at home on the couch, cuddled up in sweatpants and blankets with your cat and avoiding contact with other humans, we must appreciate that most people have commitments in the outside world.

It is understandable to be excited and invested in a particular TV show or movie franchise, and also desire to talk about it. However, it is important to be aware of others when participating in such discussions and be empathetic to those who may not have watched a particular episode or movie or share your enthusiasm.

Most of us would never intentionally spoil something for someone else. If you do – spoiler alert – you’re a jerk! 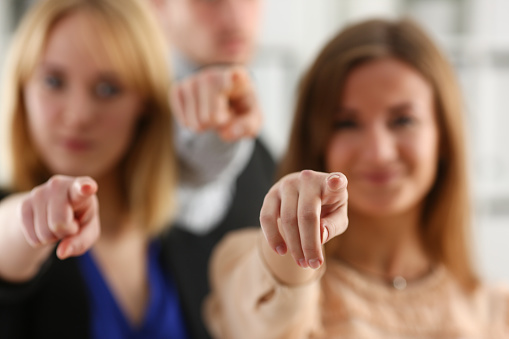