Adulthood is a time of increased responsibility. It’s a constant balancing act, where it’s almost expected that you have too much on your plate and are still expected to keep priorities straight.

Things you valued as a kid become harder to uphold, friendships being one of the most difficult. Your social circle has significantly shrunk since high school, and you increasingly find yourself in the company of your cat.

It’s easy for others to point fingers and say you’re not trying hard enough – and yes, maybe you could put in a little more effort. Maybe you should’ve bit the bullet after that 10-hour shift and met up with the gang at the movies.

But does choosing a shower and sleep over their company make you a bad person? Absolutely not – here are a few reasons why.

Your priorities have shifted.

If you think about it, there’s a good reason why we were able to maintain such a wide circle of friends in high school: we had nothing else to do.

Sure, we had homework, after-school activities, and part-time jobs. But by and large, we had a LOT of spare time. That quota doesn’t change. Rather, the way you distribute that time and energy does, and unfortunately, maintaining friendships will get a smaller allowance. 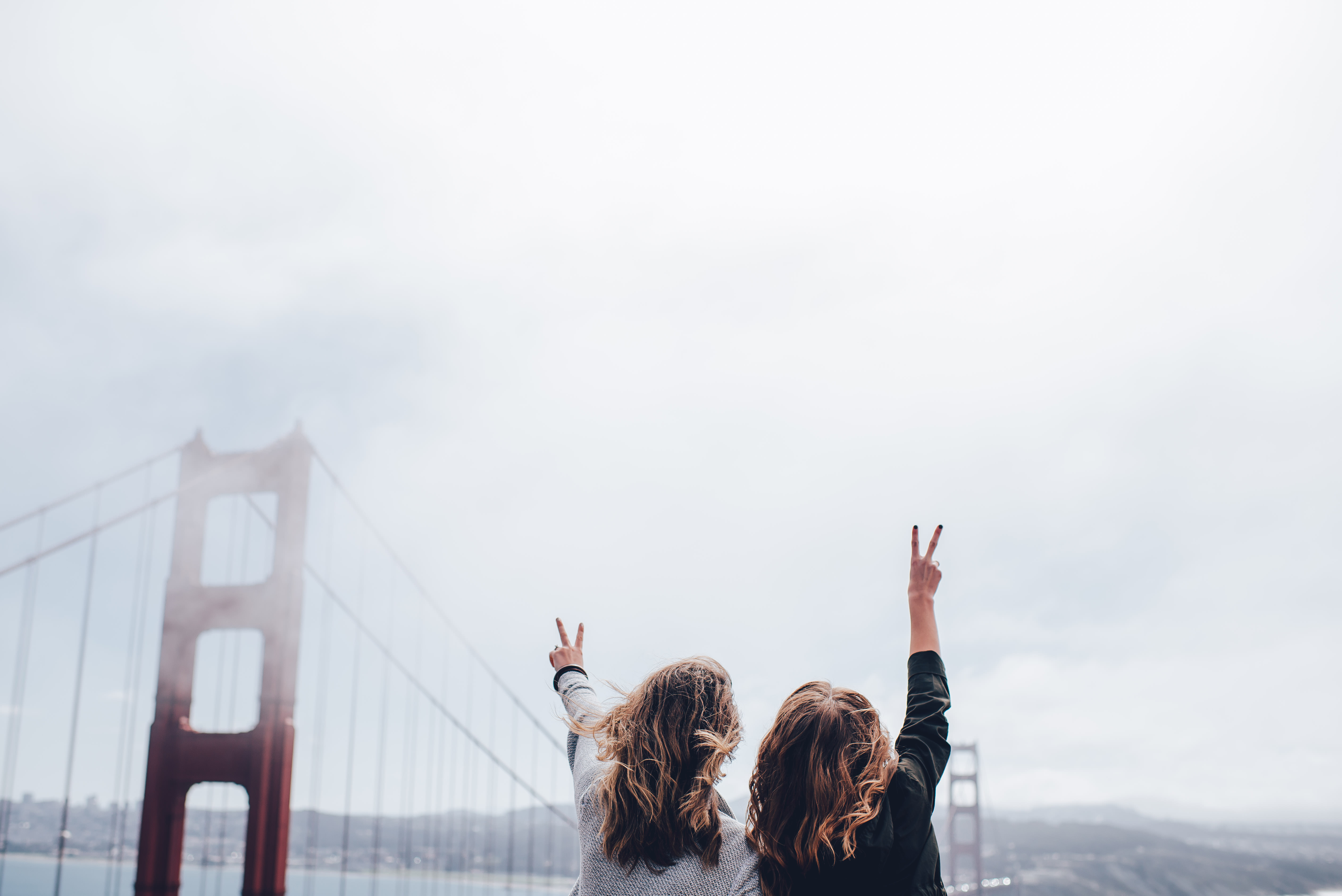 Some people thrive in solitude.

There are some people who draw their energy from being around other people, and some who recharge by being alone. You know, extroverts and introverts.

Choosing alone time over your friends does not make you selfish. Think of it this way: if you burn out, you’ll suck to be around. Hopefully, you have a few companions who function the same way and you can organize a couch potato party – nights out on the town can be overrated. 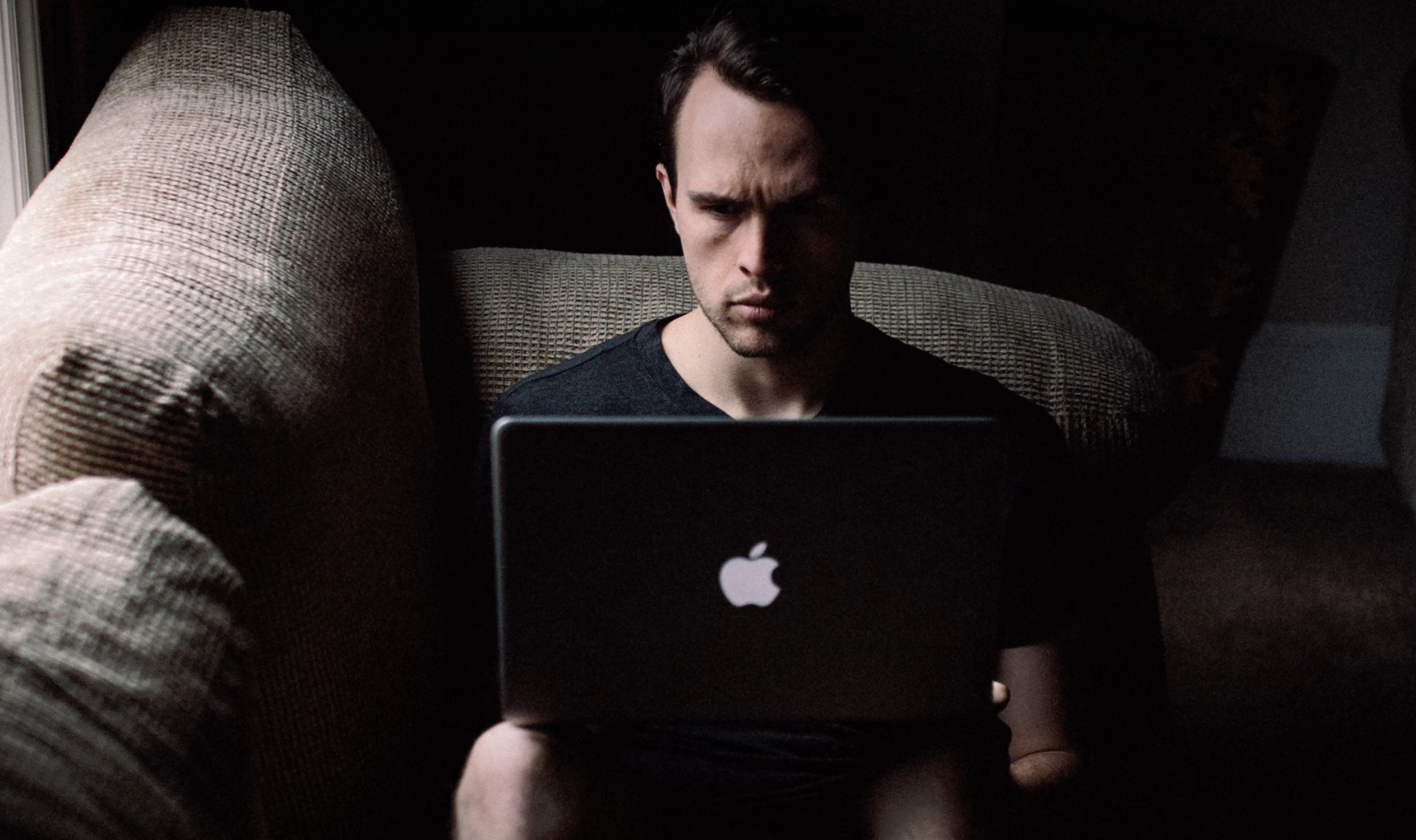 You need to look after yourself.

If it’s a choice between rekindling relationships and your physical/mental health, always choose your health first. Sure, it might seem selfish, but sacrificing your well-being for someone else almost never works out in real life. Truly supportive friends will understand and offer to help. And if they guilt-trip you, well, it might be time to re-evaluate things.

This isn’t to say that you should never make time for your friends. The times in your life where you find yourself commitment-less will be few and far between, so be sure to choose your moments and know when and where you’re needed most.

Ultimately, the value of relationships as you age is determined by quality, not quantity. If you’re experiencing a shrinking friend group, it’s more likely a sign of your higher selectiveness in companions rather than an inability to maintain connections. In the end, remember to surround yourself with people who inspire and support you – you’ll be a better person for it.