The robots are coming.

According to a report from the University of Toronto, automation could steal 7.5 million jobs from Canadians in the next 10 to 15 years. That estimate represents almost half of all current jobs.

“Autonomous vehicles are already on the road, robo-advisors are dispensing financial counsel and even lawyers and reporters are starting to see automation take over routine functions,” write study authors Sunil Johal and Jordann Thirgood.

Indeed, every industry will be affected by unprecedented technological advancements – medicine, law, engineering, mining, transportation, even custodial endeavours. Jobs previously thought to be safe from the rise of machines – low-level journalism, translation, basic research – are at jeopardy as AI reaches new frontiers. 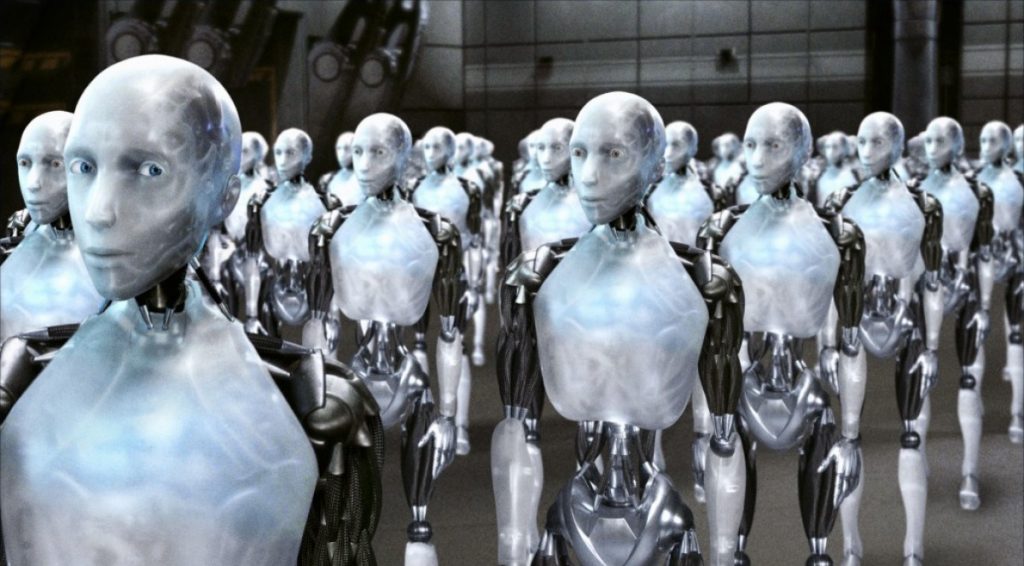 The notion of technological unemployment has been around for almost a century, though it isn’t until now that economists are treating it with more urgency.

What’s alarming is that Canada is completely unequipped to deal with the challenge. The study’s authors called Canada’s social policies and programs “woefully inadequate” in being able to accommodate such a shock to the labour market.

They highlighted Denmark as a society well-equipped to deal with job insecurity due to automation. Their ‘flexicurity’ system allows workers to secure up to 90 per cent of their income after they lose a job, and are thereafter trained to develop new, relevant skills for in-demand work.

Canada’s considerable number of homeless, working poor, employees without benefits and rising senior population is certainly cause for concern.