Someone tell Peter Thiel that mortality can not be out-strategized.

Scientists in the United States have determined human life to have a limit of around 115 years. Sure, there are some outliers – like this apparently 145-year-old Indonesian man – but the maximum age of death has plateaued for at least two decades now.

To illustrate just how unlikely it is for human beings to exceed 115 years of life on this earth, the scientists said the odds were so poor you’d have to scour 10,000 planet Earths to find just one 125-year-old.

Life expectancy across the world has been increasing for centuries as a result of medical advances, safer childbirth, and generally better knowledge of how to survive better, though it appears as though we’ve hit a wall. 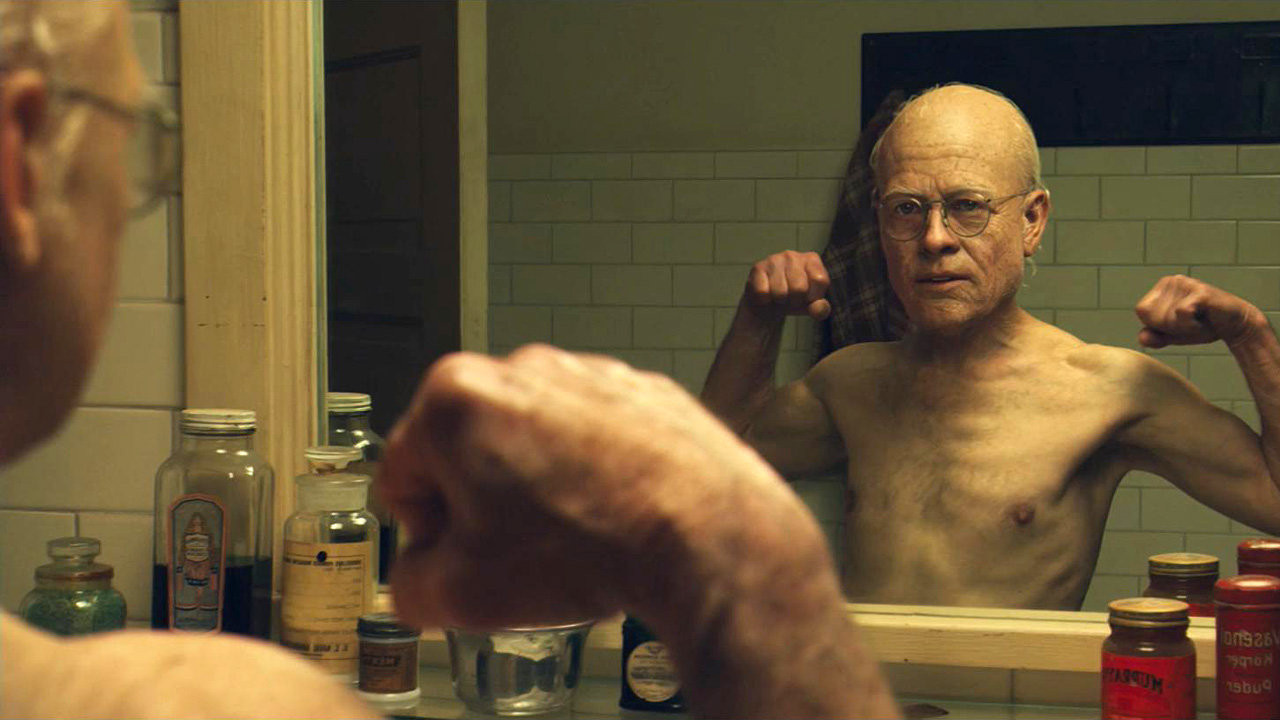 “In people over 105 we make very little progress, that tells you we are most likely approaching the limit to human life,” said Professor Jan Vijg of the Albert Einstein College of Medicine.

The problem is we have two major obstacles impeding eternal longevity: evolution and DNA.

“We need to change the whole genetic make-up of the human species, you would have to develop thousands or tens of thousands of different drugs. The ageing process is so complicated that it will not be possible to substantially change this limit to human life.”

Simply put: we haven’t evolved to live extreme old ages. If there’s any chance of us to stop ageing, we’re going to have to put in millions of years of conditioning to get there.