In new work in the Journal of Research in Personality, University of Virginia psychologist Shigehiro Oishi and colleagues Thomas Talhelm and Minha Leefound drew the conclusions via a series of studies.

The original hypothesis was based on earlier theories of “person-environment fit,” the idea that people actively select certain surroundings to fulfill their individual values and desires.

The researchers asked 921 undergraduates to rate their personality, using a standard questionnaire. They were then asked whether they prefer the ocean or mountains. As suspected, the self-proclaimed introverts preferred the mountains, while the extroverts would rather spend their vacation at the beach.

The findings were then confirmed through a visual test, whereby the researchers showed a smaller group of participants six pairs of pictures of oceans and beaches and asked where they’d most like to visit, with the time and cost investment being the same. The participants also took the same standard personality survey. 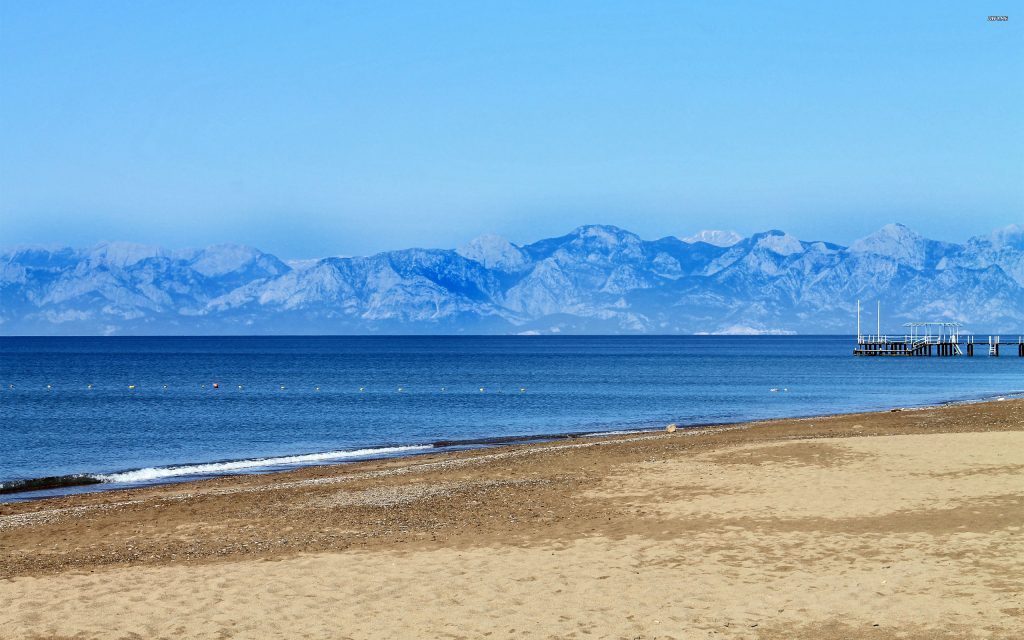 What do you prefer? Beach or mountains?

In general, we simply associate the beach with livelier, social interactions, and the mountains with peace and solitude – and that’s why both offer two totally different types of vacations. Another sample of students said they’d go to the beach if they wanted playtime with friends, but to the mountains if they were craving a little alone time.

These findings reaffirm the researchers’ hypothesis on how people perceive such geographical spaces.

Of course, wide open, spacious settings like the beach can encourage the introverts to emerge from their “shell” for awhile, while even the most extroverted type may become more pensive and introverted when in enclosed, secluded mountainous settings.

Questioning whether introverts and extroverts tend to cluster geographically, the researchers took their findings a step further. Results from a nationwide, multi-year personality survey of hundreds of thousands of respondents found a strong correlation between elevation and introversion: the more mountainous a state, the more introverted its population tended to be.

While the results of the entire study are not surprising, research may also come in handy when deciding where you want to live, your next vacation, and your potential travel companions.

Personally, I think the best vacations are the ones that are equal part mountain and beach – so you can, quite literally, have the best of both worlds.