Apparently, men like the idea of smart women more than they actually enjoy dating them.

At least, according to new research.

As if dating as an intelligent, career focused young professional could get any more dismal for females in our cities across the country, right?

In a study of 105 men (admittedly a small sample size), the researchers proposed two scenarios. In the first scenario, a female either outperformed or underperformed the male in a math or English course, and the men were then instructed to imagine that particular woman as a romantic partner.

In this first scenario, men more often gave the woman who outperformed them the higher ranking. In theory, this is the type of women they’d like to date and bring home to meet their parents.

A second scenario, however revealed some different (and far-from-ideal) findings when men were given an intelligence test and told they were about to meet. When this happened, men “distanced themselves more from her, tended to rate her as less attractive, and showed less desire to exchange contact information or plan a date with her.” 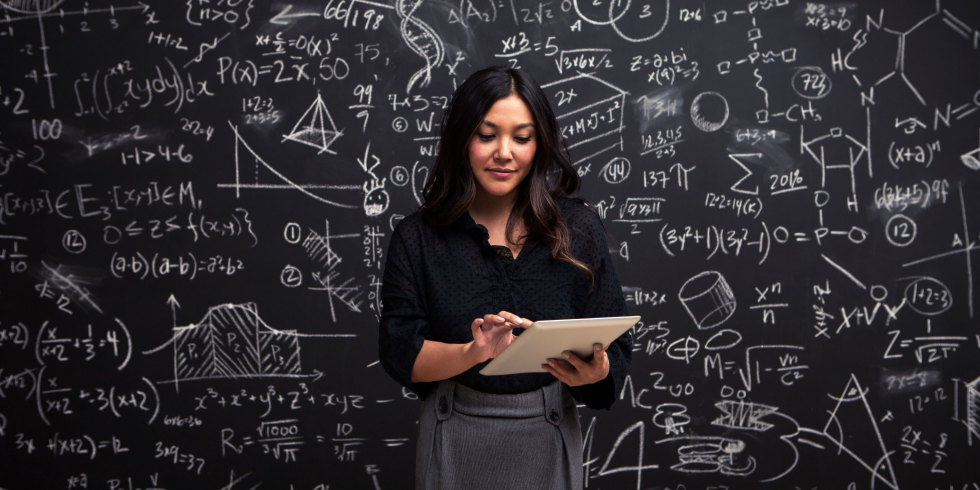 According to the researchers, this reveals that the men felt threatened and intimidated when faced with a real-life interaction with a woman who was smarter than he was. The researchers reportedly believe that it’s the feelings of diminished masculinity that come with the thought of dating a more intelligent woman accounted for their decreased attraction for women who outperformed them.

In terms of the study, however, it’s unfair to generalize based on the inconclusive sample size. Plus, it’s not exactly true across the board, based on my personal experience.

The thing is, the study doesn’t necessarily reveal that men are intimidated by smart women, or that they subsequently prefer the “dumb ones,” but that they were uneasy when the women were smarter than them. It’s only human nature for many – male or female – to be slightly intimidated by someone who is decidedly more intelligent than you are prior to a real-life interaction, whether that’s a first date, a client meeting, or a job interview.

Personally, the men I know would much prefer to date a quick-witted female who can carry an intelligent conversation with both their significant other and other people (from their clients to their parents) than one who couldn’t quite keep up.

That could also be because the majority are hard working and success-seeking/achieving young professionals themselves (YPs) who are over the age of 30. I can quite clearly recall a time back in our early twenties, however, when a female’s level of intelligence was virtually irrelevant as long as she looked great beside them and made his buddies jealous.

As they mature, however, most of these guys gained enough brains themselves to realize that intelligence is just as important in what they look for in a romantic partner as how fun and loyal she is. What someone does for a living and how engaging and opinionated she is does seem to matter, especially when you’re in it for the long haul. It should be taken into account, however, that that these predominantly include successful YPs and the education levels and occupations of the male participants in the study is not stated.

Either way, when some of my intelligent, older, and supposedly more mature guy friends do happen to show up with a female who is clearly not going to win any Pulitzer or Nobel Prizes in her life, it’s the result of a “date the dumb ones, marry the smart ones” mentality. Meaning, we all know she’s temporary (which we also know is a sh*tty way to date anyone).

That said, spending your life with someone is always going to be a challenge, and if you ask me, the easiest answer is to find someone who’s just as sharp (if not sharper) as you are.