Bodies packed in like sardines, children coughing, people sniffling – it’s enough to make even the chillest of bros reach for a couple pumps of hand sanitizer.

However, your morning commute may not be as germ-y as you think.

A recent study has revealed that the bacteria on subway poles, hang straps, station turnstiles, and those ubiquitous red seats isn’t much different than the stuff you might find on your skin or in your mouth. 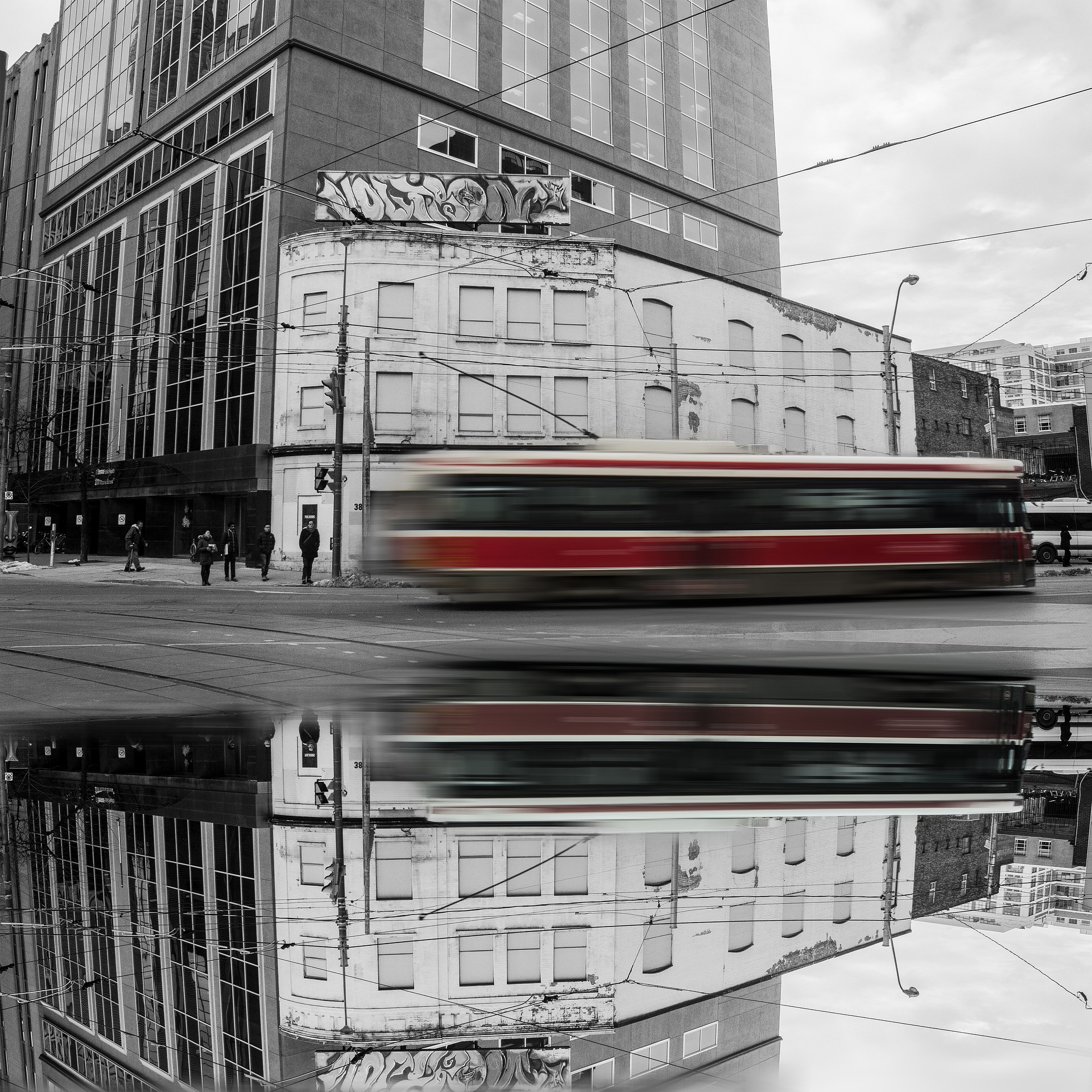 Researchers at Harvard University in Boston collected microbial samples from across the city’s subway system and created a profile of the bacterial communities based on genetic sequencing data. The findings were published in mSystems, a journal of the American Society for Microbiology.

They found airborne viruses and bacteria on the vertical poles, microbes from our “nether regions” on the seats, bacteria from skin and hair in the air, and ticket machines had microbes from the dust coming in from outside.

“We’re not finding things there that are overtly dangerous,” said the study’s senior author, Curtis Huttenhower, an associate professor of biostatistics at the Harvard T.H. Chan School of Public Health.

So while it’s not enough to throw away that bottle of Purell just yet, you can rest a little easier knowing the chances of contracting something serious from a subway pole are pretty slim. Plus, with the anti-microbial coating the TTC has implemented on its newer trains, your risk is even lower. 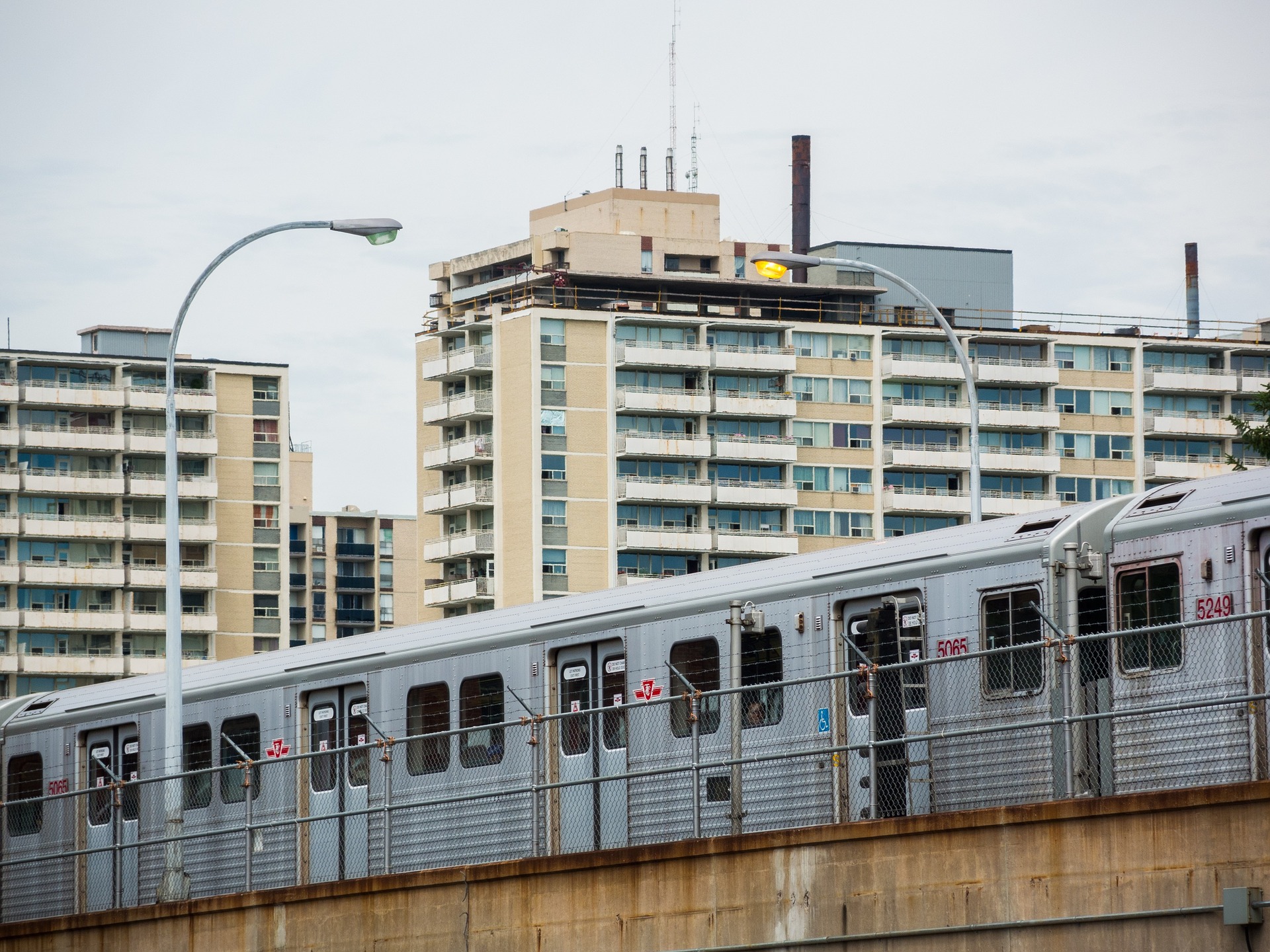 And remember: a little common sense can go a long way. Cough and sneeze into your sleeve and wash your hands before eating or touching your nose or mouth after riding the Red Rocket – there’s no reason your TTC trek should turn into a trip to the doctor.