From banners and merchandise, to the halftime shows — you can’t go to a game without seeing another company’s logo flash before your eyes.

And now NBA fans can expect to see even more ads at the Air Canada Centre – on-jersey advertisements are expected to arrive for the 2017-18 season.

This shift in advertising has been on the minds of NBA executives for years, and to bring this change to life the MLSE has just announced their asking price for companies interested in purchasing ad space on Toronto Raptors jerseys.

Picture the Toronto Raptors jersey with an obnoxious McDonald’s crest above the emblem and then maybe a giant Tim Hortons logo on the back. An NBA uniform is a sacred thing, and it’s an honour for both the players and fans to wear one. Slapping corporate sponsors all over a jersey will tarnish everything that a jersey represents — a team’s identity.

It’ll all of a sudden be like…soccer?

The expected advertisements are expected to not be too overbearing, as it’s likely they’ll only take up about two-and-a-half inches in diameter, similar to the Kia Motors Corp. advertisements that appeared on the NBA All-Star Game jerseys worn in Toronto earlier this year. 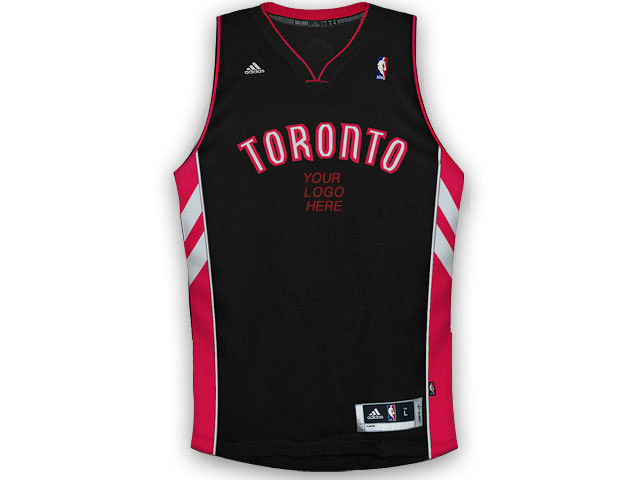 But to win the highly coveted piece of basketball jersey real estate companies are looking at spending between $4 million and $5 million per season. The MLSE is setting their asking price now so local advertisers don’t try to make comparisons based on what teams in smaller markets, like Milwaukee for example, might charge for their on-jersey ads.

It has yet to be announced how the on-jersey ads will affect the NBA’s revenue sharing, but one scenario that’s being tossed around could see teams keeping 50 per cent of the revenue they generate from ads with the other half being put into a league-wide fund.

Luckily, no decisions will be made until NBA governors reach an agreement later this month. But league commissioner Adam Silver has called the move to on-jersey advertising inevitable.