On Tuesday night, Pusateri’s Fine Foods opened the doors to their Avenue Road location for a celebratory evening of bubbly, hors d’oeuvres, and jubilation. The Toronto institution – known around the city as essentially the place to buy gourmet foods and goods – recently turned 25, and this anniversary party saw over 3,000 of Toronto’s most notable out for a night rejoicing the establishment’s reign. 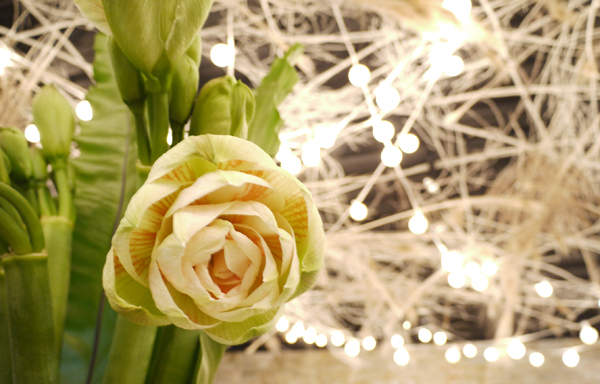 We were over in the media/VIP party (of course) across the lot in the elegant floral shop, sipping on glasses of rose sparkling wine and downing spicy meatball sliders, lobster and avocado grilled cheese, tre mignons, and Mexican-style glazed shrimp. While rubbing elbows with some of the city’s top media and socialites – from celebrated mainstays to hip and trendy newcomers – we snatched oysters and relaxed in the chic interior. 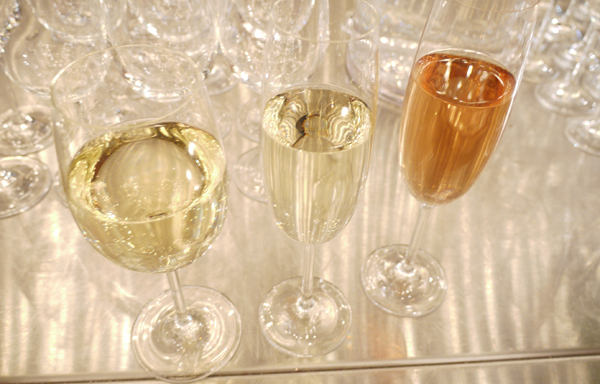 Pusateri’s grandeur was matched by the crowd snaked around aisles in the main party. Sophisticated members of Toronto’s society were imbibing gently while making their way from cheese stations to charcuterie setups. The store has seen its ups and downs in recent years, but if Tuesday night was any indication, Pusateri’s amazing selection and unmatched service has cemented its role in the fabrics of our city. 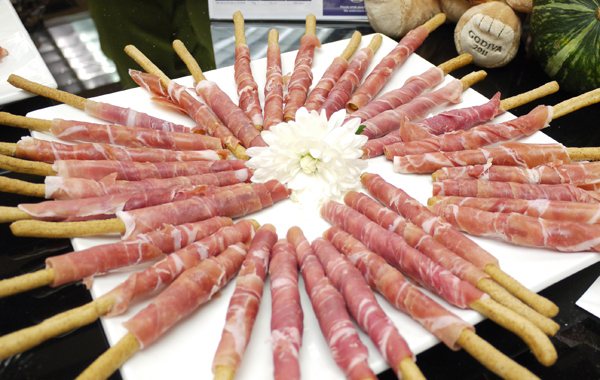