Cities around the world are constantly trying to become more environmentally friendly by reducing energy consumption and traveling sustainably.

But one entire country just managed to hit a significant clean energy milestone all on its own.

Last week, Portugal was able to successfully run entirely on renewable energy sources for an extraordinary 107-hour period over four consecutive days from 6:45am on Saturday, May 7th until 5:45pm on Wednesday, May 11th.

The move comes as the European Union issued a directive stating that member nations need to produce at least 31 per cent of their energy from renewable sources.

For decades Portugal relied heavily on natural gas and coal — which it stopped burning all together in 1994 — but has since continued to increase its use of solar, wind, and hydro power in recent years.

“Portugal has been investing considerably in renewables, particularly in electricity, since this will be the main final energy within the next decades with the transition from fossil fuels in road transportation to electric vehicles,” says Francisco Ferreira, President of Portuguese sustainability NGO Zero. 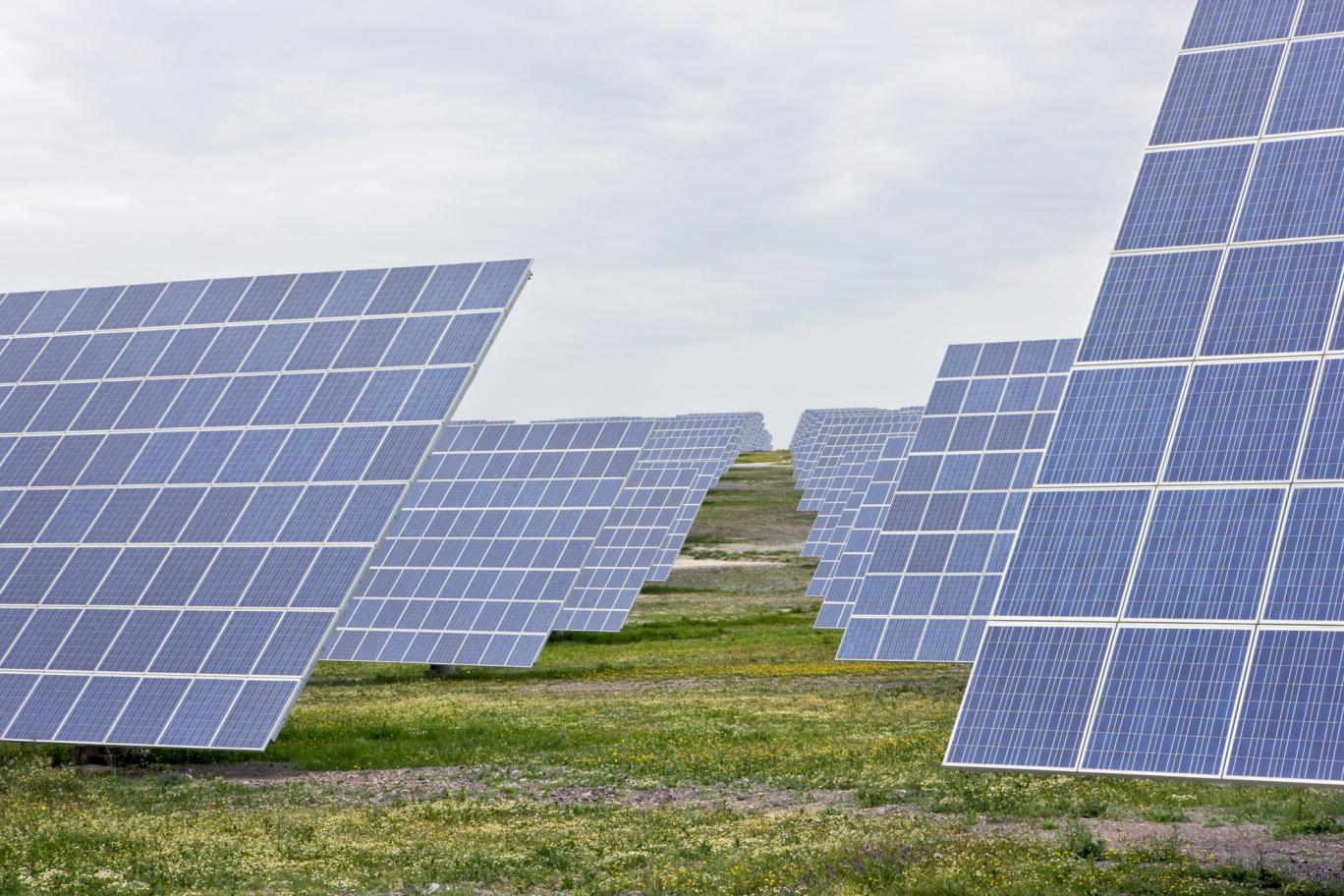 He also noted that this is the first time a country was able to last so long on renewable energy alone and it was because of, “particular meteorological conditions and the great management performance of the electricity network.”

It’s also expected that solar power will play a significant role in Portugal’s sustainable energy efforts in the future as the country receives the most sunshine in Europe.

But it’s not just Portugal that’s gaining attention for its environmentally friendly efforts in Europe. Just last week the German government reported that the country produced so much renewable energy on a particularly sunny, windy afternoon that the country experienced a power surplus and customers had to be paid to use electricity.

Not a bad deal. Now let’s see it come to Canada.