As we continue to hurtle towards a future in which the world is on fire, and people are on fire, and there isn’t enough water to put out all the fires, Canadians are starting to realize that maybe we should do something about it.

Even if it means a decline in prosperity.

According to a recent Mainstreet poll for iPolitics, 61 per cent of Canadians want the government to take action on climate change even if economy suffers. Furthermore, over 85 per cent of respondents agreed that private companies should have to pay to pollute. See: the contentious carbon tax.

Speaking of taxes, 68 per cent of respondents agreed that we have a collective moral duty to future generations to not destroy the environment further, even if it means paying more taxes in the short term.

Needless to say, opinions varied by province. Support for the notions above was strongest in Quebec, a province conditioned to surrender a considerable amount of their income for the greater good, and lowest in Alberta, where locals agree they live in the world’s strongest economy despite being only Canada’s third most productive province by GDP.

The data is visualized below:

“It’s more important for the government to solve the issue of climate change even if that means that the economy suffers.” 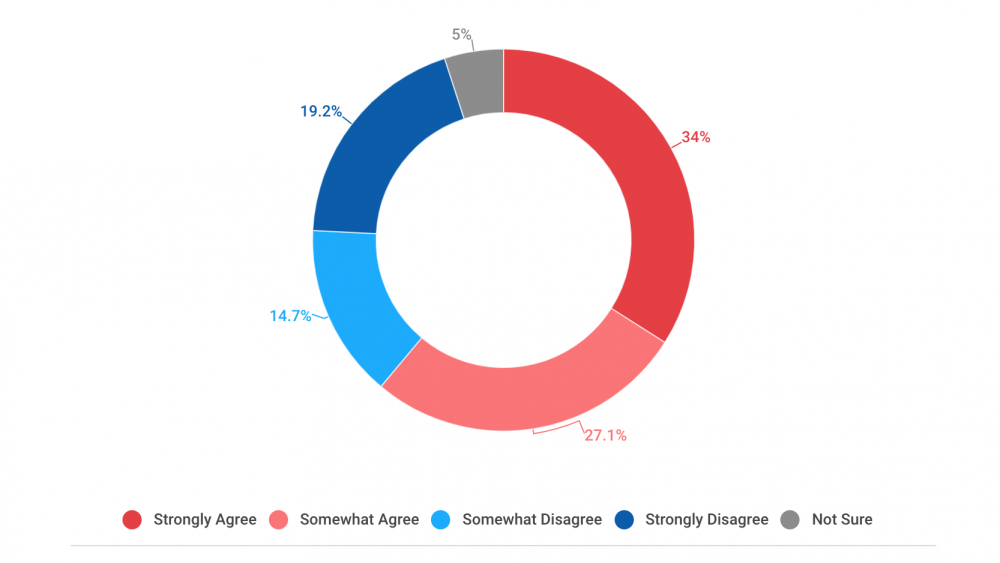 “There’s a collective moral duty to future generations to not destroy the environment further, even if it means paying more taxes in the short term.” 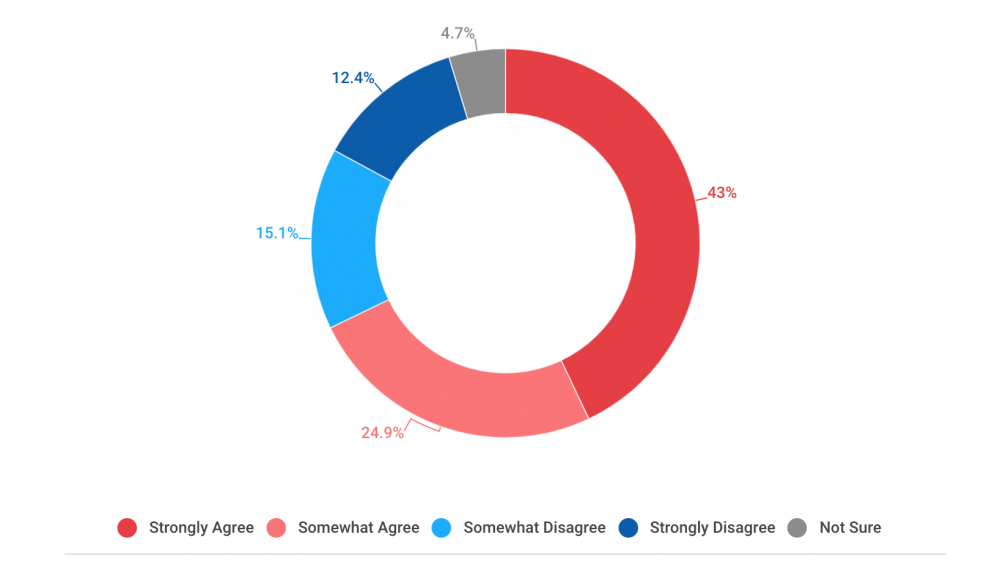