It’s amazing what a person will do for attention and a shot at ‘going viral’, as was demonstrated on Saturday when a woman threw a chair from the balcony of a high rise Toronto apartment onto a busy highway below.

While the public response was overwhelmingly negative, she attained her goal. 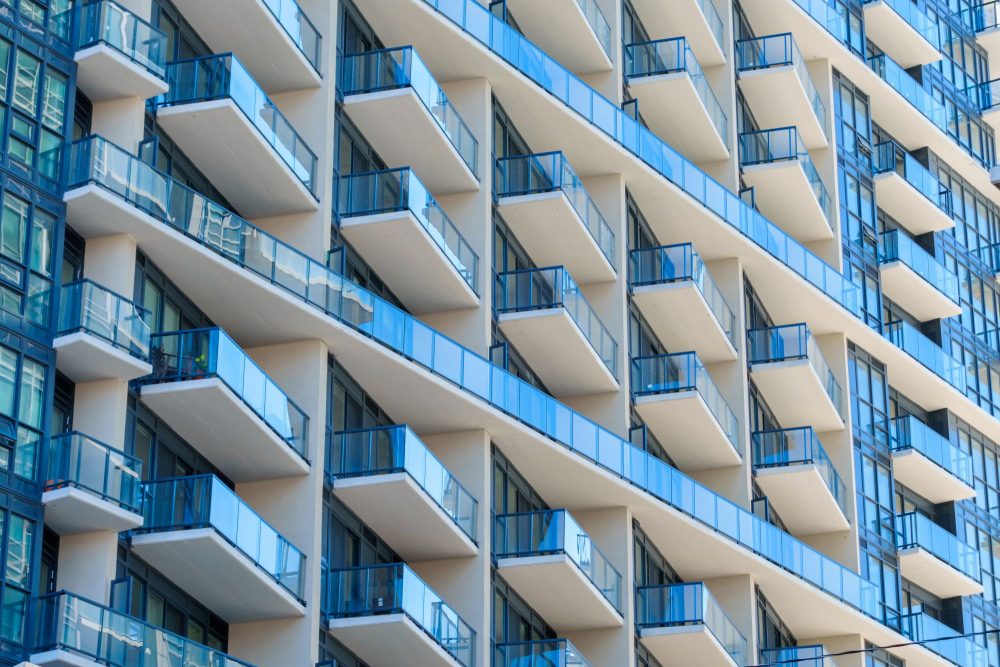 Marcella Zoia is facing multiple charges including one count each of mischief endangering life, mischief endangering property under $5,000 and common nuisance. Her reckless “prank” was caught on camera and viewed more than 700,000 times. It was later uploaded to Facebook where it went viral and caught the attention of local authorities. In the video, which was initially posted to Snapchat, Zoia can be seen tossing a chair from a high-rise balcony onto the Gardiner Expressway, one of the busiest highways in the country. To say that this was risky, careless and immature would be an understatement.

Police launched a public appeal seeking help in identifying the woman in the video and a slew of amateur sleuths made it their mission to track down her down on social media using her photo and images of the property, which was believed to be an Airbnb.
Const. David Hopkinson received many tips and stated, “It’s a very callous thing…You could kill somebody. I don’t believe anyone looks at that and doesn’t say that’s ridiculous.” Authorities then reached out to Zoia and advised her to turn herself in, which she did.

Zoia’s lawyer, Greg Leslie, stated outside of court that “She’s a young lady, and a mistake happened. This is not a case whereby, we don’t know who did it…Ms. Zoia is the one who threw the chair,” adding that it is clear from the voices in the background that she was under “peer pressure” and suffered from a “momentary lapse in judgement.” 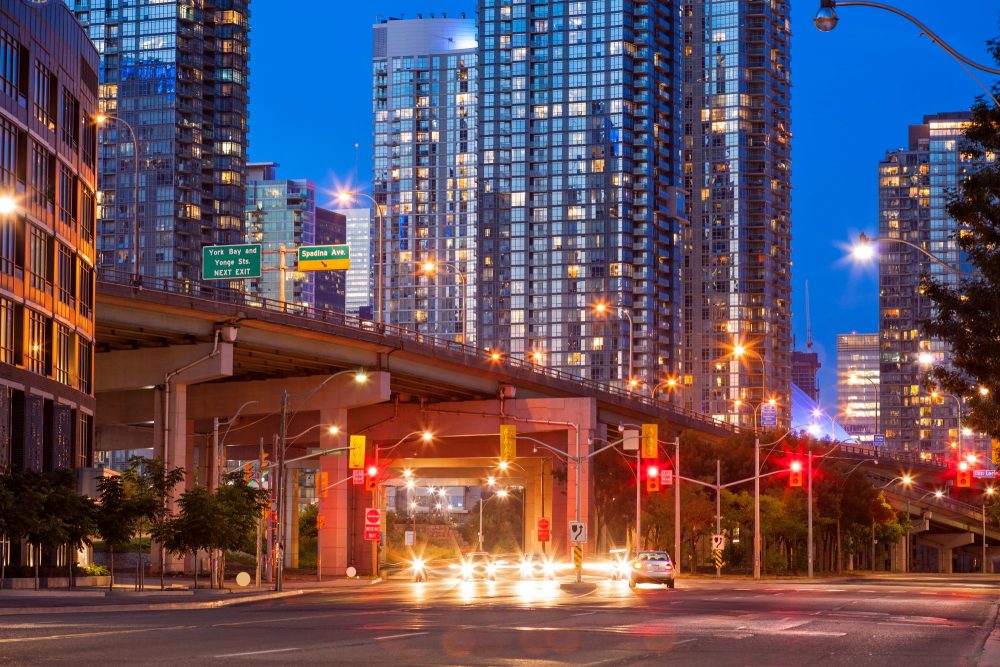 But Zoia is a 19-year old woman – an adult who had the capacity and ability to defy the ‘peer pressure’ of those around her at the time but instead chose to feed into the attention they were giving her and commit an act that very easily could have killed someone.

Investigators said that the chair landed in front of the building and there are no reports of injuries.