Running 8,891 kilometres from Tsawwassen, British Columbia to Campobello, New Brunswick, the Canada-US border is the longest in the world.

One could assume that it would be heavily monitored, perhaps even marked by a Trump-style wall.

But when you see the border from one of the many crossings, you can barely tell where you are beyond seeing on occasional checkpoint or sign.

Determined to learn more about the vast border that divides two great nations, Canadian photographer Andreas Rutkauskas spent three years exploring the crossings and captured their diversity and the beauty of Canada with more than just views of popular tourist destinations. 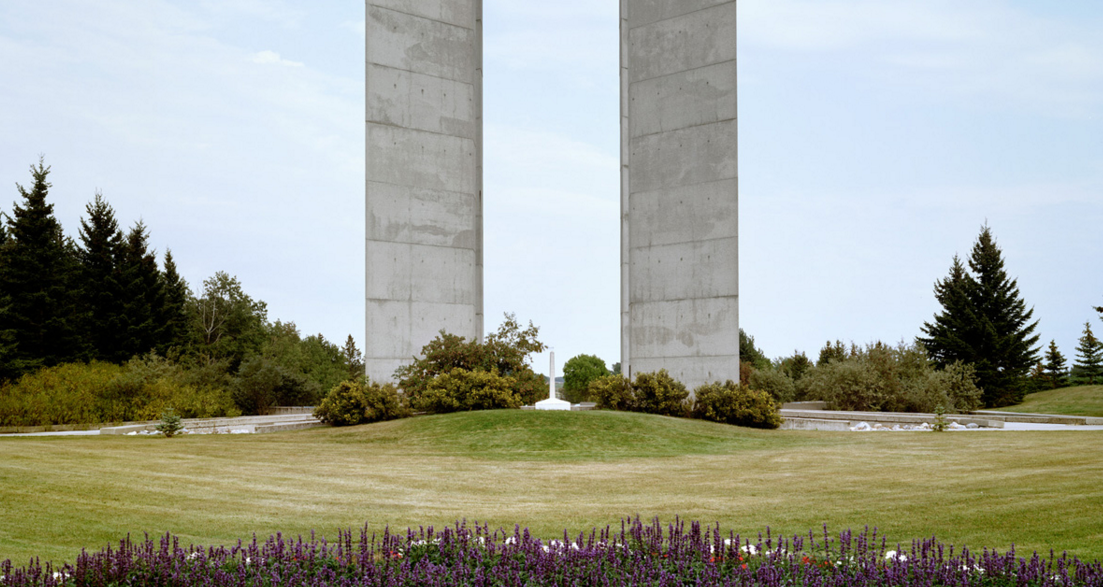 Ruthauskas took a series of adventurous road trips from one end of Canada to the other to complete his project, Borderline. His photo series explores the remote areas surrounding the border that appear to be suspended in time, as well as revealing the subtle technologies used to protect our country.

“My goal was to present the border as something which is bucolic and porous and that’s not necessarily the way it is,” he said. “Most of the photographs in the project, they look benign and innocent as if you could just walk from one nation to another. But that’s really not the case.” 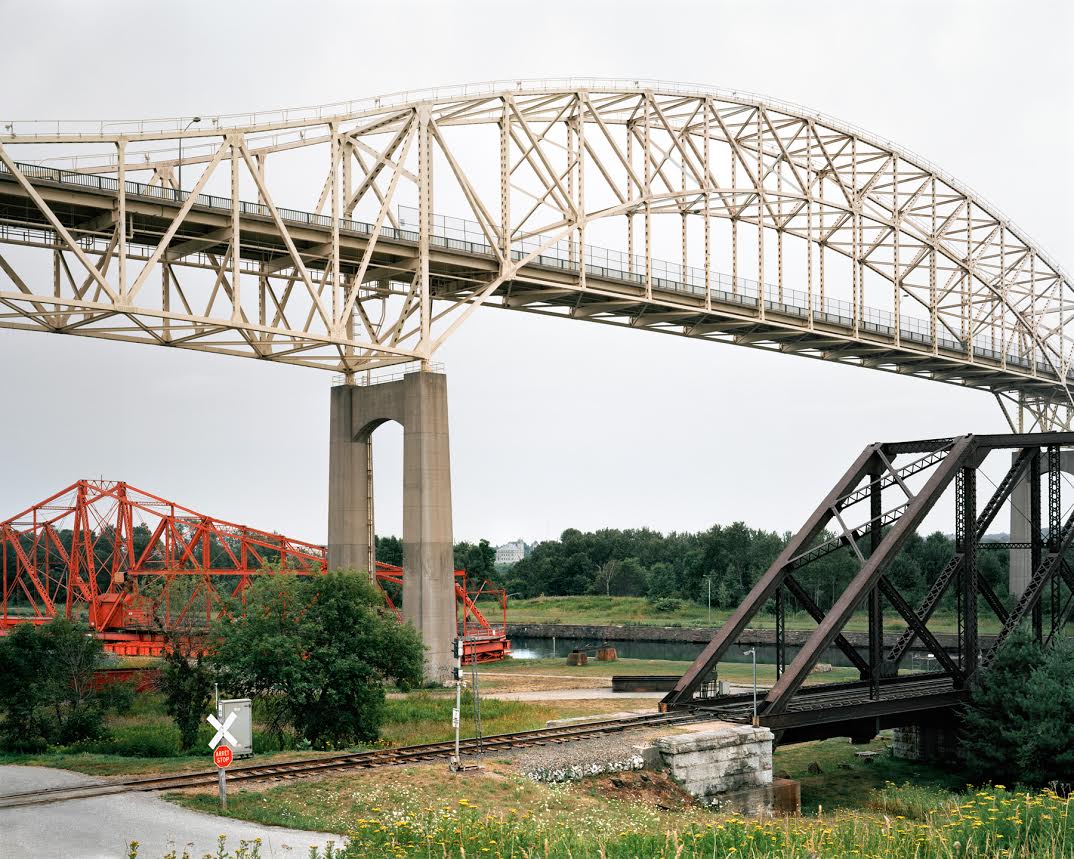 Up until the 9/11 terrorist attacks, the border was quiet and you weren’t required to show your passport to enter the U.S. After 9/11, both countries hired more border patrol agents, installed surveillance equipment and thermal imaging cameras, embedded sensors in roads, and began using drones to monitor activity.

Rutkauskas also learned that humans are discouraged from lingering in the areas surrounding the border and he was often stopped and questioned by patrol officers while completing his project.

“Most of these were pleasant conversations,” Rutkauskas recalls. “Almost immediately I learned that the best policy was to approach them and describe what I’m doing there.”

Through Borderline Rutkauskas was able to get a proper understanding of what the border actually represents and how it must evolve over time to ensure the safety of the people it’s trying to protect.

For more information about Borderline or Andreas Rutkauskas, you can visit his website here. 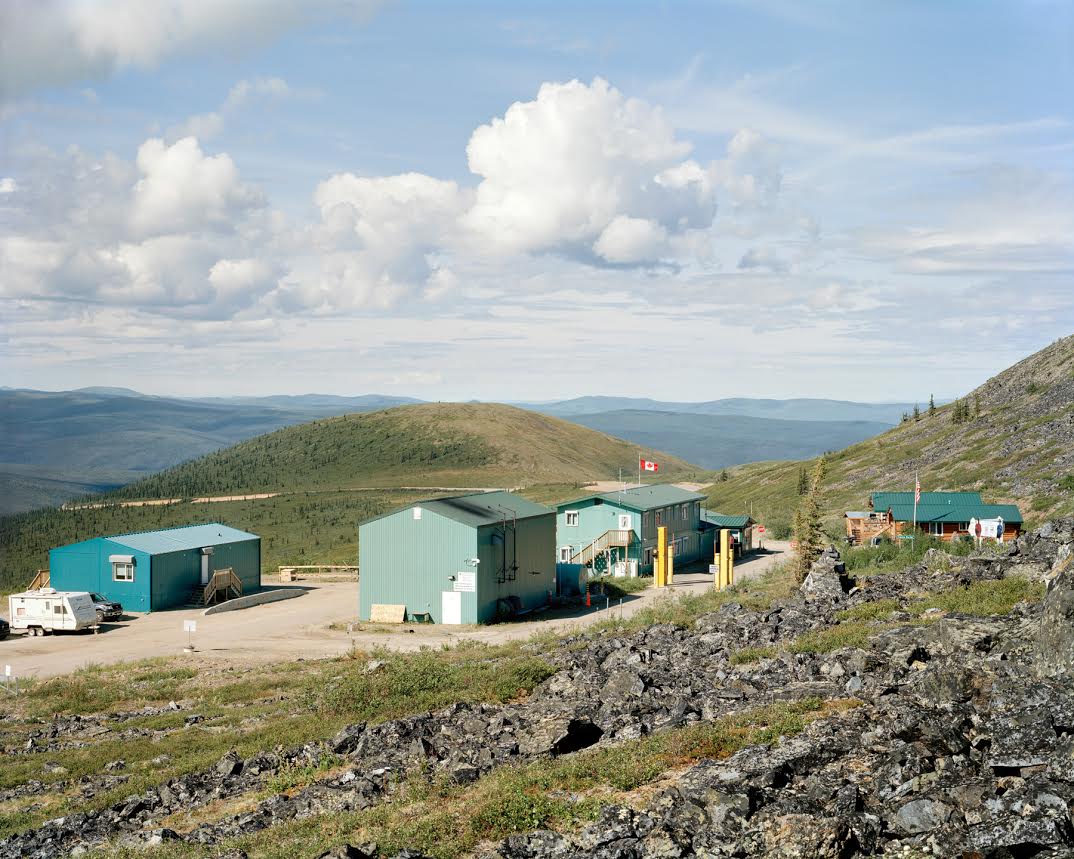 Most Northerly Land Border. The joint border inspection station at Poker Creek (Alaska) / Little Gold Creek (Yukon) is the northernmost land crossing between Canada and the U.S. The crossing is open seasonally, from May until September (weather permitting). 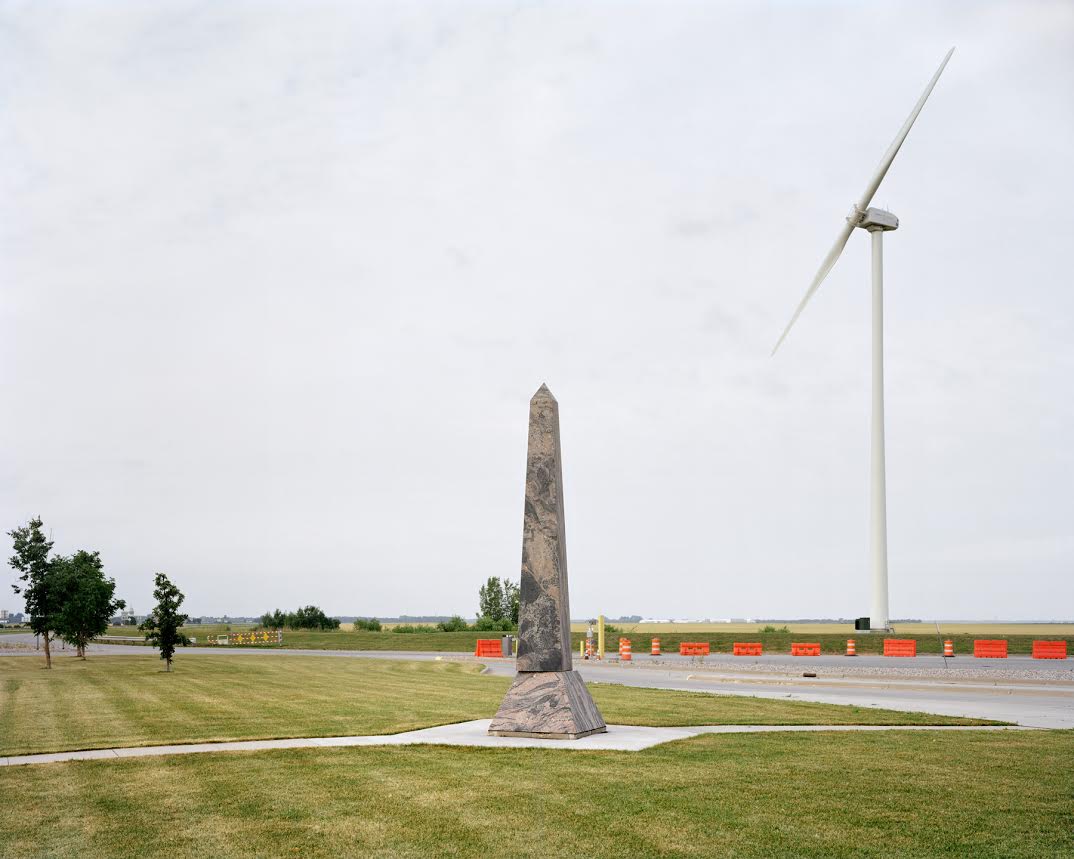 Monument to Monument. This sculpture by Steven Woodward was commissioned by the General Services Administration’s Art and Architecture Program in 1998. It stand outside of the Pembina, North Dakota port of entry.