Some of your favourite new(ish) words may now have the Oxford stamp of approval.

According to the Oxford University Press, the words represent terms judged most significant and likely to stand the test of time. And yes, some are more questionable than others. Either way, if you don’t know them yet, you may want to brush up.

Here are just a few:

Cat café:
An establishment where people pay to interact with cats housed on the premises.

Manspreading:
The practice whereby a man, especially one travelling on public transport, adopts a sitting position with his legs wide apart, in such a way as to encroach on an adjacent seat or seats. 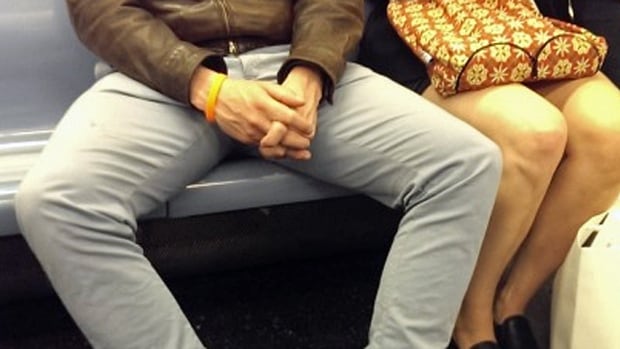 Onboarding:
The action or process of integrating a new employee into an organization or familiarizing a new customer or client with one’s products or services. Kayfabe:
The fact or convention of presenting staged performances as genuine or authentic. 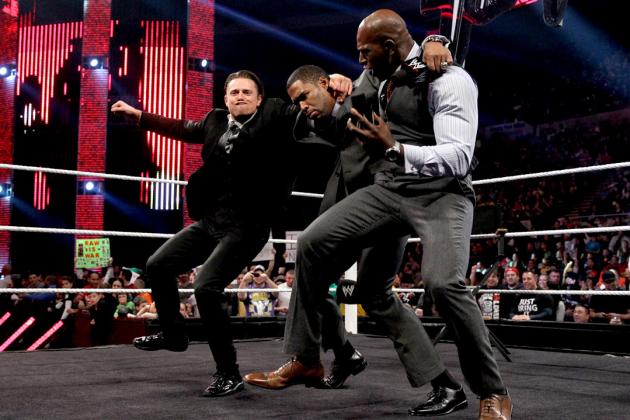 Rando:
A person one does not know, especially one regarded as odd, suspicious, or engaging in socially inappropriate behaviour.

Mkay:
A non-standard way of spelling, or saying, “Okay.”

Hangry:
Bad-tempered or irritable as a result of hunger. 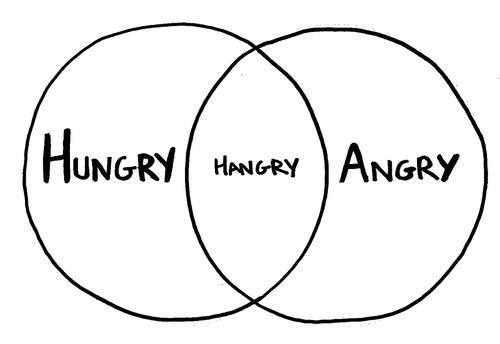 Words inspired by current events were also added. For example, grexit and brexit, references to the possible exits from the European Union of Greece and Britain, respectively.

The dictionary also recognizes a few new terms with –y endings. These include cheffy (“characteristic of a chef”), melty (“melting or partially melted), and cupcakery (“a bakery that specializes in cupcakes.”)