We’re still boggled that things like this keep occurring.

Over 550 exotic birds including parrots, cockatoos, and finches from a pet store and breeding facility have been rescued by the Montreal SPCA for mistreatment including lacking proper access to water and food as reported by the CBC today.

Alan Devine, the director of animal advocacy shared that the birds were caught in the wild in other countries and imported into Canada. “The birds are in the custody of the SPCA and are receiving the attention they require, but they still belong to the owner and we’re in the process of building our file.” 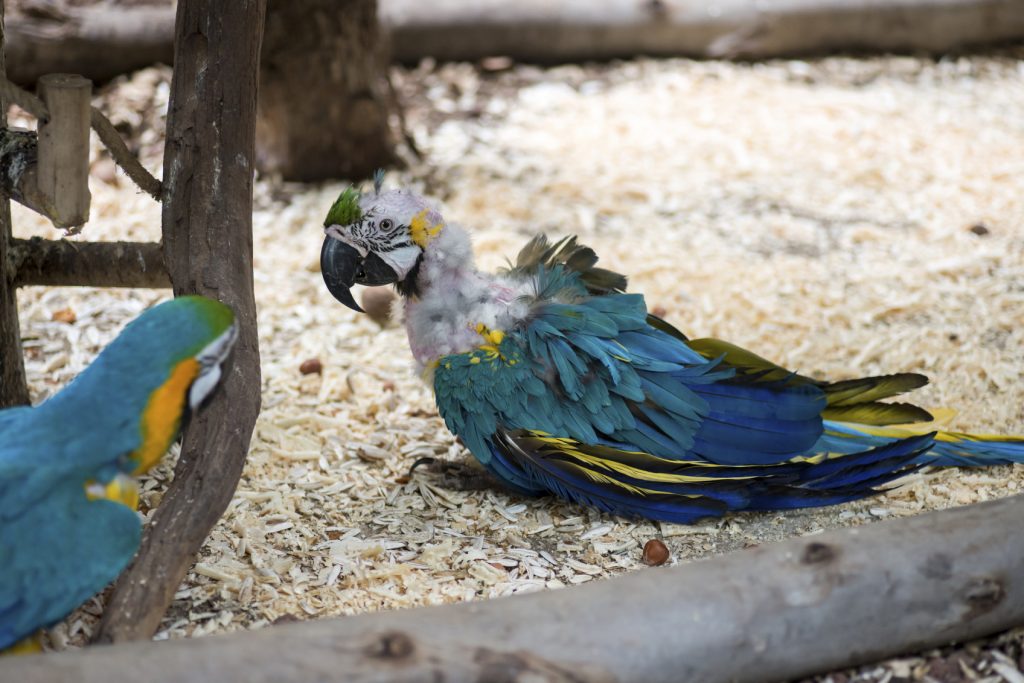 The SPCA is continuing to press the Quebec government to amend the proposed Bill 54, which includes proposals to protect not only exotic birds but also wildlife in zoos and breeding facilities.

Let’s hope this gets passed as quickly as possible.