Just one year after #OscarsSoWhite dominated news feeds, headlines and discussions surrounding the Academy Awards, it looks like we can leave that hashtag in the past (and for good).

That’s because talented African-Americans are actually making history when it comes to Hollywood’s most coveted awards ceremony.

First off, for the first time ever, three black actresses – Viola Davis for “Fences,” Naomie Harris for “Moonlight” and Octavia Spencer for “Hidden Figures” – have been nominated in the same category.

And it’s a pretty serious category too: one of these talented ladies could take home some shiny hardware for the title of Best Supporting Actress. 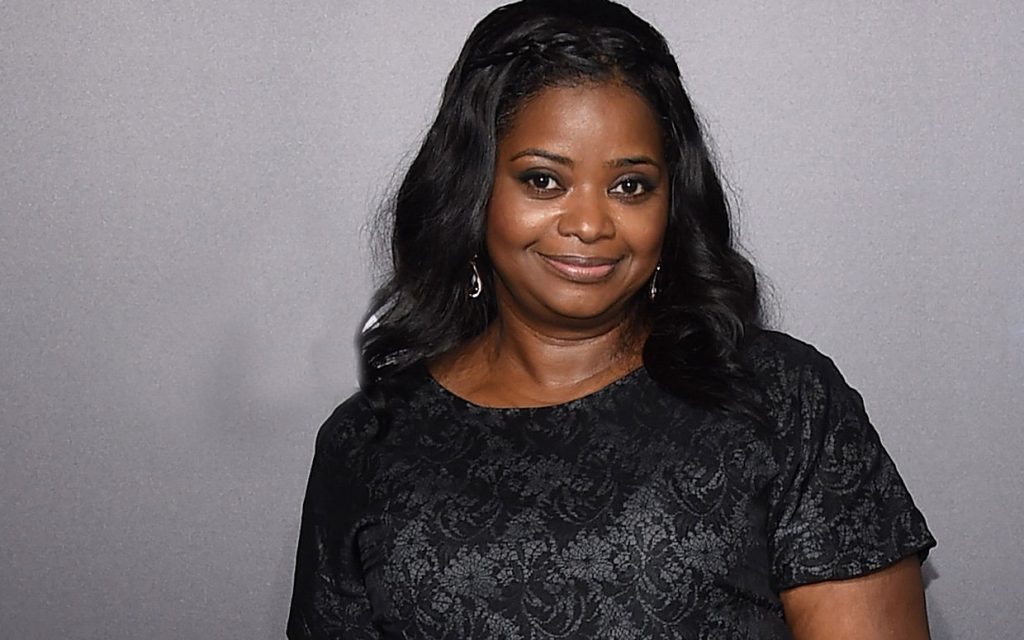 Furthermore, Viola Davis made history this year herself, becoming the first black actress to be nominated for three Oscars – and this year, she is a favourite in the race (as you may recall, she took home the Golden Globe for the role of Rose Maxson in August Wilson’s “Fences”).

Davis isn’t the only individual African-America to make history, either. “ 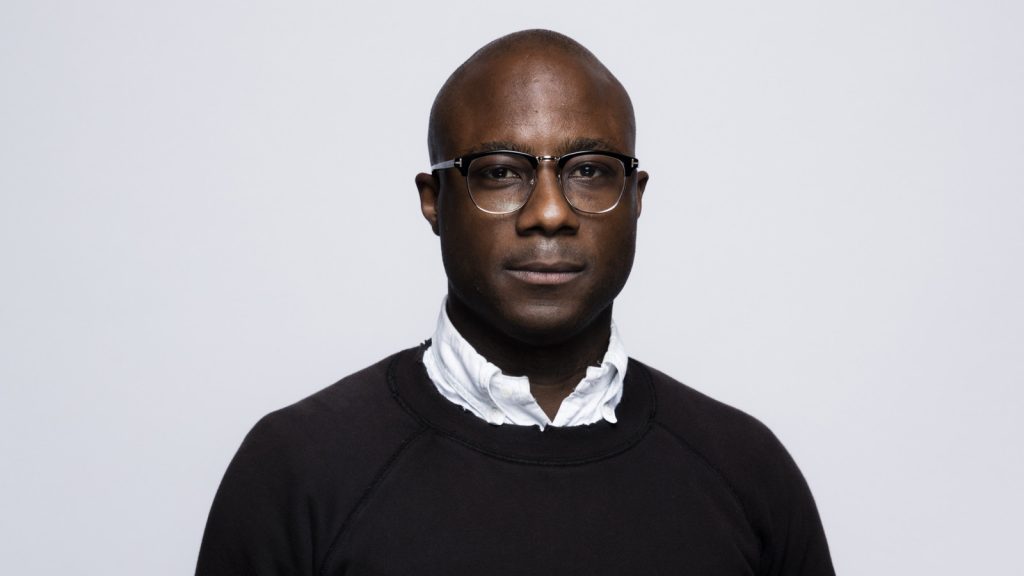 Moonlight” director Barry Jenkins is now the first African-American filmmaker to be nominated for Best Picture, Best Director and one of the screenplay awards. If he takes home the Oscar for Best Director, he’ll also make history as the first black man to ever win in that category (and, yes, that surprises us as well).

At a time of so much turmoil with our friends south of the border, this is something positive we can focus on for a change.