You may want to think twice the next time you opt for a pair of skinny jeans.

An Australian woman’s decision to rock a pair of skinnies resulted in four days in the hospital after they caused her to collapse.

The skin-tight jeans cut off the 35-year-old woman’s blood supply during a day of continuous squatting as she helped relatives clean cupboards. She later collapsed in a park and was unable to walk, having to crawl to a cab in the dark to take her to a hospital (or she could have called an ambulance?)

Upon arrival at the hospital, she had massive swelling of her calf muscles and had to be cut out of her jeans. Tragic, I know. But, sadly, there was no other way of removing them.

After the day of squatting, the super tight skinny jeans had cut off the blood supply to her calf muscles, and she suffered compression to two of the major nerves in her lower leg. This resulted in the leg weakness and her subsequent collapse. 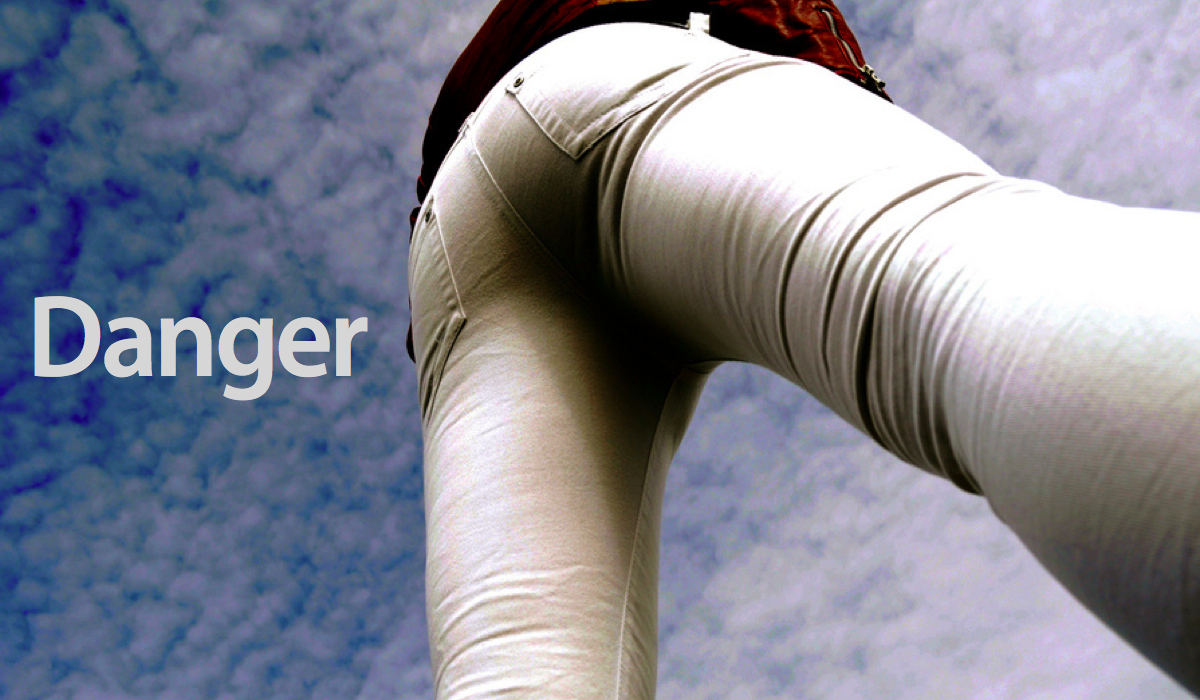 Actually, I feel bad laughing – and it could have easily happened to me in the skinnies I can barely breathe in. The poor woman actually spent four days in the hospital recovering on an intravenous drip.

“She had quite severe ankle and foot weakness for several days and she’d suffered quite significant calf muscle injury and, as a result of that, some proteins are released into her blood stream and she needed to be on an intravenous drip to flush those proteins through so that she wouldn’t develop any damage to her kidneys,” Prof. Kimber told ABC radio.

Thankfully, the woman has made a full recovery – but she probably won’t go shopping for skinny jeans anytime soon.

The lesson here? If you’re going to be squatting, you may want to wear sweats.