Almost seven years ago, Notable.ca was launched with the intention of being the go-to online source for the millennial lifestyle.

Julian Brass, our Founder & CEO felt our generation could benefit from having a resource to inspire, motivate, and create space for this young professional (YP) generation to live their most notable lives.

So, when asked to participate in a panel put on by the incredible new Women’s Brain Health Initiative (WBHI) called “Millennial Minds,” Julian jumped at the chance. Fresh from a 24-hour business trip in Montreal, Julian hopped off the flight – carry-on and yoga mat by his side – to share his deepest insights as to how Millennials can find balance and alignment despite being the most connected and driven generation ever. 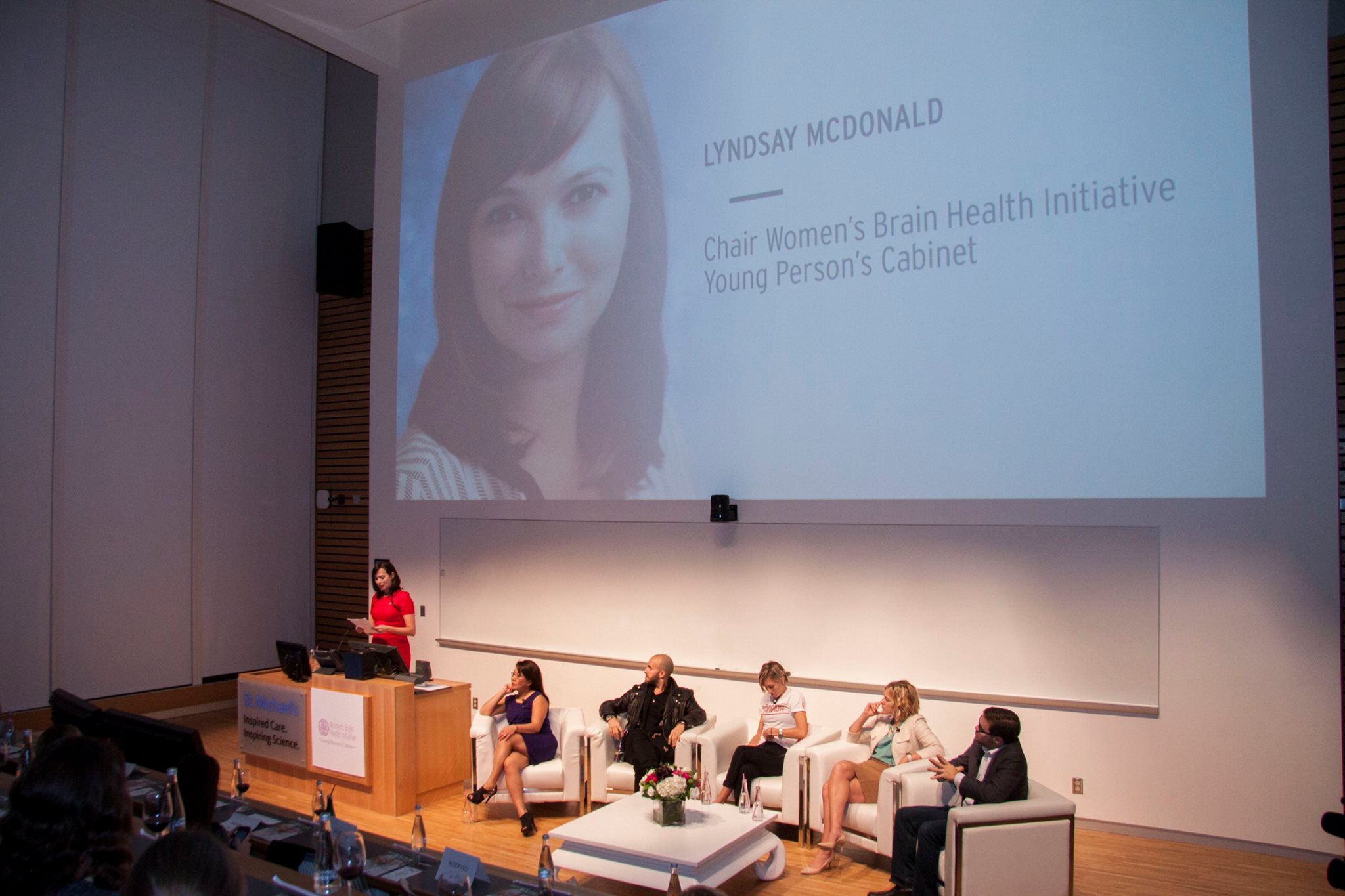 Though they all come from different professional backgrounds, all panelists have a few things in common, including a balanced lifestyle and a desire to maintain the health of their minds.

And brain health is not something to take lightly.

As we learned in the discussion, early onset of dementia can begin as young as 20-years-old, eating away at your brain for 50 years before the disease begins to manifest itself.

The discussion touched on everything from stress management and the “need” or lack thereof for a vacation, to mentorship, and concepts of failure.

Here are some highlights from Julian:

On Gratitude and presence:

“I begin most of my days with my eyes closed, and through my yoga practice give my gratitude each day,” says Julian. “I will think of 10 things that I’m thankful for. I will say ‘grateful am I for…’ followed by whatever comes into my mind at that time. It could be a great thing that happened in business, or it could be the people in my life. Gratitude – and science has proven it – is known to release endorphins. The funny thing about giving gratitude – like exercise – at the beginning you may not see immediate results, but if you continue to give gratitude for all the things you’re thankful for, all of a sudden, you feel something changing inside.”

“I don’t think failure is a word that should be a part of your vocabulary; it creates negative subconscious energy. Instead, I look at life and my career as a series of chapters – some are better than others, just like when you read a book,” says Julian. “I went though a shift a couple years ago where I tried to eliminate negative words from my vocabulary. I think it clouds your thought process. When I am in a meeting with my team, and someone says they have ‘an issue’ with something, then all of a sudden, we all have our guards up because of that one word. It’s the same thing when thinking about failure – life’s all about ups and downs and sometimes you don’t want to talk about them. But in the end of the day, I think it’s more beneficial to think of them as chapters.”

On the concept of “needing a vacation”:

“I think there’s a fundamental flaw with this concept of ‘I need a vacation’ – like life is so hard that I need a vacation from life. If we don’t like our life and what we’re doing with it to the point that we feel we need to escape it, something has to change,” says Julian “I don’t want anyone to work at Notable and feel they ‘need a vacation.’ We, as a company, of course, do permit vacations, but we also allow a lot of working vacations. It’s really an empowering thing as an employer to let your staff work in cool locations from around the world and still get paid as long as their performance doesn’t dip.”

“On a personal level, I think that vacation is important – I do like to travel. I think that I get stir crazy if I’m in one place for too long, so I end up leaving Toronto every month or so. When you travel, you get inspired in new environments, and you get to meet people. I think everyone should make it their intention to get away, whether it’s for a day or two or a few months. But say to yourself, that if you need a vacation, then there’s a bigger move you need to make,” he adds.

Other highlights included a story about how Julian snuck into a coveted TIFF party through the kitchen by pretending he was a caterer just to get in front of a key business contact – a seasoned business figure who has since become somewhat of a mentor.

And of course, the audience will never forget when Julian stripped off his jacket and went right into a perfectly executed headstand on stage when asked what he does to de-stress. 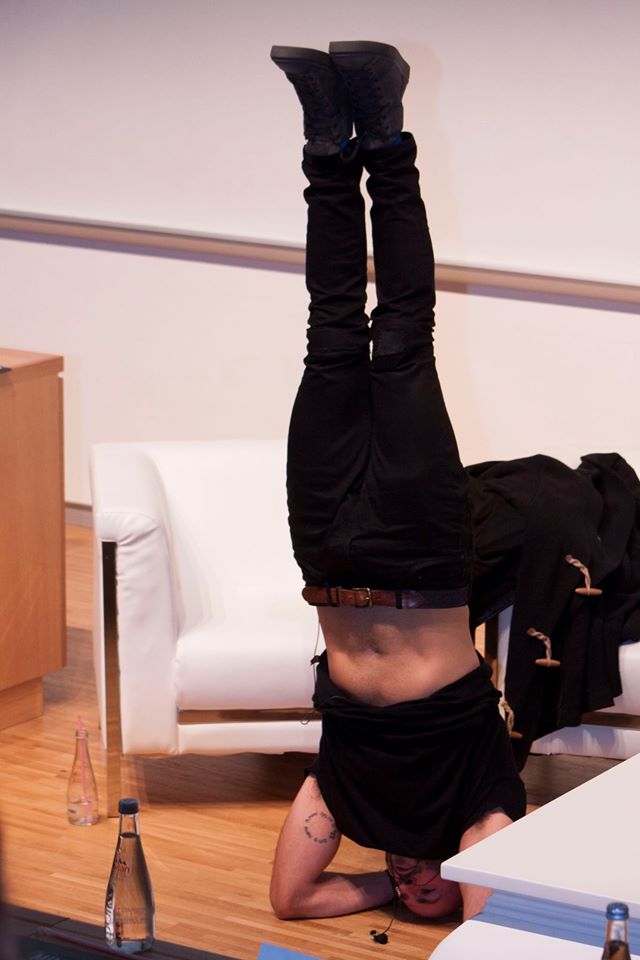 One thing’s for sure – his coworkers in attendance weren’t surprised in the least. That’s Julian for you – carpe diem, if you will. You can follow him on both Instagram and Facebook.

All proceeds from the event will benefit the Women’s Brain Health Initiative.