As you know by now, you no longer need to venture South of the Border to set foot in a Nordstrom.

The beloved retailer arrived in Canada in September 2014 and continues its Canadian invasion with each new store opening.

But what you may not know is that part of its expansion into Canada includes opening locations of its discount Nordstrom Rack brand as well – ideal for those in their fake it ’til they make it phase.

For those in the dark (we live in Canada, after all), Nordstrom Rack is part of the upscale department chain’s off-price retail division. It offers products discounted from 30 to 70 per cent of Nordstrom’s regular store prices. 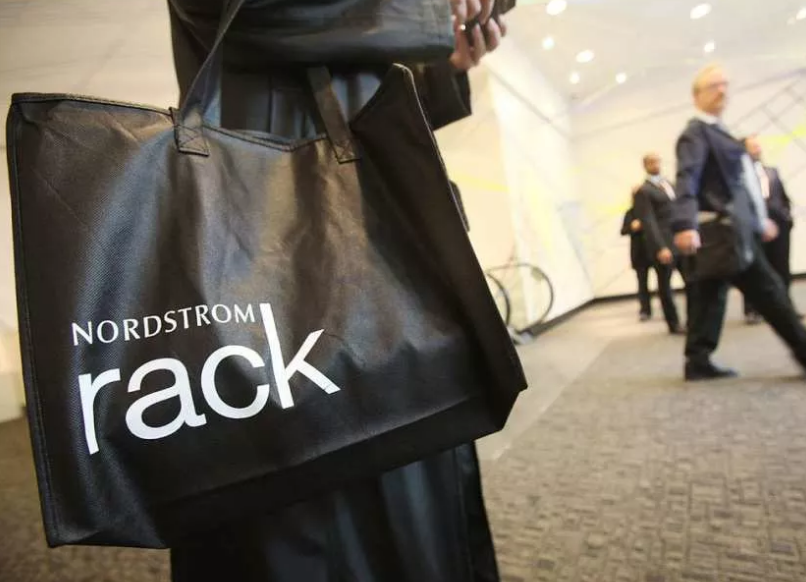 The Seattle-based retail giant first announced plans to expand to Canada in 2012 and has opened three full-line stores in Calgary, Ottawa and Vancouver.

Nordstrom will also open two full-line stores within the next few months: first at the Eaton Centre on Sept. 16, then at the Yorkdale Shopping Centre on Oct. 21 – both in Toronto. Another full-line location is set to open at Sherway Gardens (Toronto) in fall 2017.