There’s some good news if you plan on getting pregnant at least three years from now: a Zika vaccine will probably be available in 2020.

The bad news, of course, is that it can’t come sooner, as many had hoped for.

Yesterday, the World Health Organization (WHO) announced that about 40 potential vaccines for the Zika virus are being tested, but none will likely be available for women of childbearing age before 2020.

On the positive, the vaccine testing seems promising.

Winning major points in the convenience department, a new vaccine candidate made from genetic material could even protect against the virus in a single dose. According to a research team led by scientists from the Perelman School of Medicine at the University of Pennsylvania, preclinical tests had positive immune responses in both mice and monkeys. 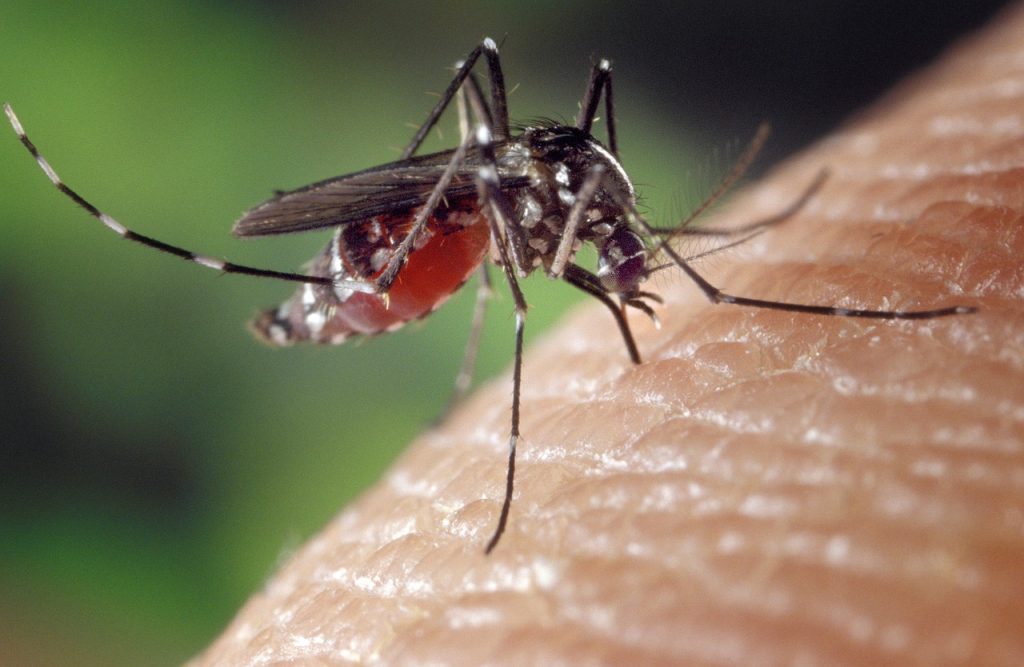 As reported in the journal Nature, a single, low dose of the vaccine protected mice and monkeys exposed to the virus five months after the shot.

“We observed rapid and durable protective immunity without adverse events, and so we think this candidate vaccine represents a promising strategy for the global fight against Zika virus,” said senior author Drew Weissman, MD, PhD, a professor of Infectious Disease at Penn, according to Science Daily.

While scientists have been racing to find a vaccine since the outbreak of the virus and the accompanying hysteria, the new candidate vaccine is the first to show such potent and long-lasting protection without using a live virus.

Of the several other Zika vaccines under development, a few are in the early phases of human trials.

While most vaccines are made from weakened versions of the virus and meant to trigger a build-up of antibodies to protect against the full-strength Zika virus, the new vaccine is based on a modified version of genetic material called messenger RNA (mRNA). The benefits of such a vaccine include the fact that it’s delivered into the bloodstream by fat-based nanoparticles, and can subsequently be easily injected just below the skin. 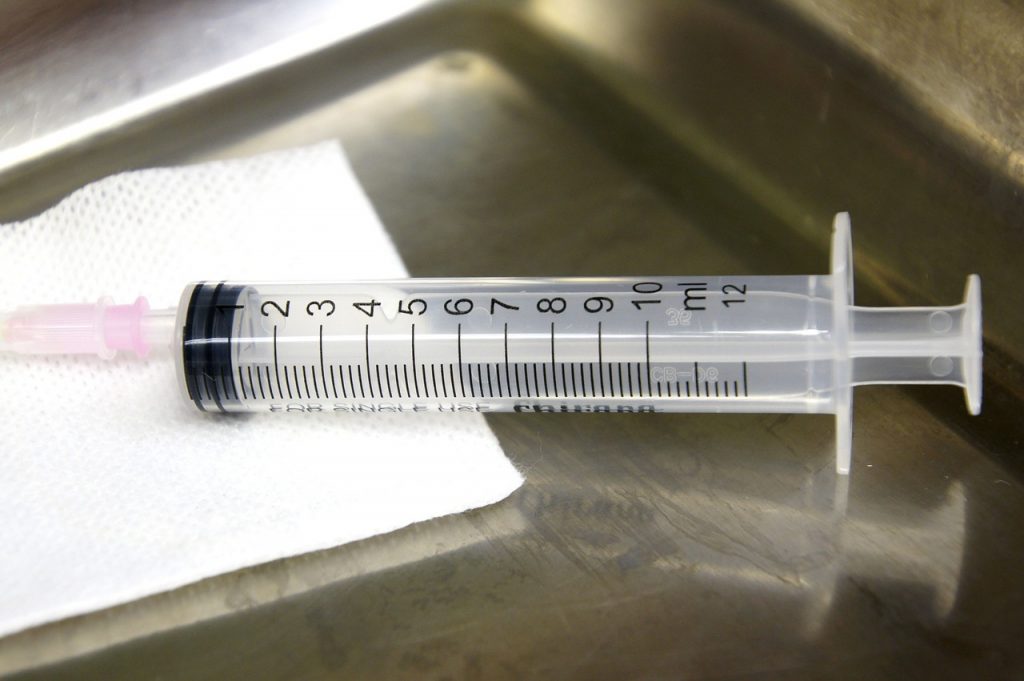 “If a vaccine is effective after just a single immunization, the infrastructure needed for its administration can be much simpler,” Weissman said in a statement. Furthermore, RNA-based vaccines are non-replicating and can’t integrate into the host’s genetic blueprint. With other live-virus vaccines, this is a major safety concern.

Despite WHO’s declaration in November that Zika was no longer a public health emergency, WHO director Margaret Chan said yesterday that the virus, remained “firmly entrenched” in large parts of the world.

The human clinical trials could begin within 12-18 months, according to Weissman.  In the meantime, researchers will conduct further tests to assess the impact of the vaccine on pregnant animals and unborn fetuses.