Most rankings on quality of life and happiness would place New Zealand near the top of the list. Not first, of course, because that’s where Canada resides.

Speaking at the World Economic Forum in Davos, Ardern teased a “well-being budget” to be released later this year. “We need to address the societal well-being of our nation, not just the economic well-being,” said Ardern at a discussion called More Than GDP. “Our people are telling us that politics are not delivering and meeting their expectations. This is not woolly, it’s critical.”

Ardern wants domestic policy to focus on “kindness, empathy and well-being.” That sounds great, but what does it mean, exactly?

The Wellbeing Budget, will broaden the Budget’s focus beyond economic and fiscal policy by using the Treasury’s Living Standards Framework to inform the Government’s investment priorities and funding decisions. The Government will measure and report against a broader set of indicators to show a more rounded measure of success, as a country and as a Government. This will be supported by Budget processes that facilitate evidence-based decisions and deliver the Government’s objectives in a cost-effective way. The Wellbeing Budget represents an important step towards embedding wellbeing in New Zealand’s public policy. 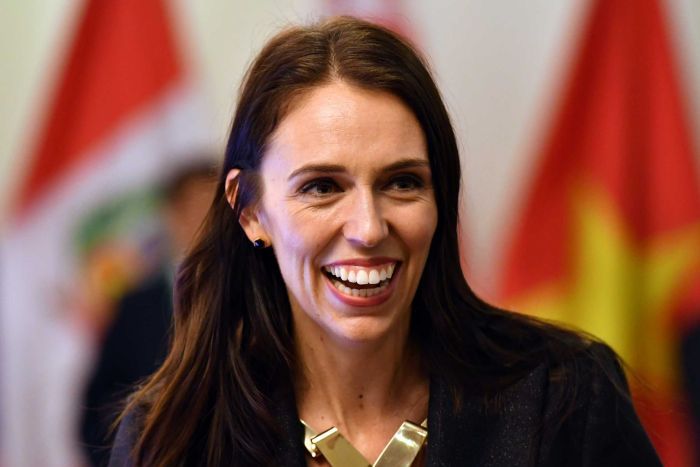 Whatever the details, we can be assured that Ardern isn’t just making empty feel-good promises. Her Labour party was elected a majority government in 2017, making her the world’s youngest female leader at 38 years old. She has championed progressive policies and ideals throughout her political career, including support for working mothers, green initiatives, and fighting child poverty.