On New Year’s Day, New York City got a something Torontonians can only dream about – a brand new subway line.

The city’s 2nd Avenue Subway line will not only make life easier for New Yorkers with places to be, it will offer subway commuters a daily dose of inspirational art.

Opening on a progressive note, in addition to the work of three other artists, the stations feature installations from Brazilian artist Vik Muniz’s project Perfect Strangers. The project features a series of life-size portraits of typical, everyday New Yorkers.

This includes a mural of two men who are married in real life – 60-year-old Thor Stockman and his husband of three and a half years, Patrick Kellogg, 47 – holding hands. 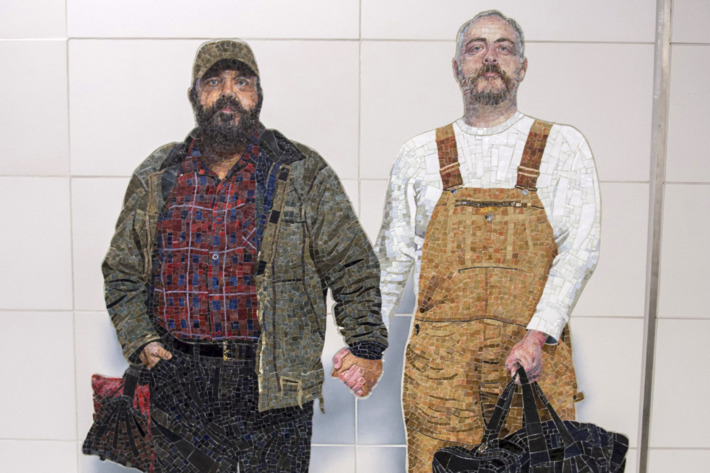 The art was inspired by a photo taken over three years ago in Brooklyn.

Not only are the images reflective of the reality of the sexual orientation of many of New York’s subway riders, they also represent the average-looking person (something that some claimed this TTC ad didn’t do).

It was exactly Muniz’s intention to show the different types of urban subway riders.

The reality, however, is that this is still a rarity when it comes to public art. 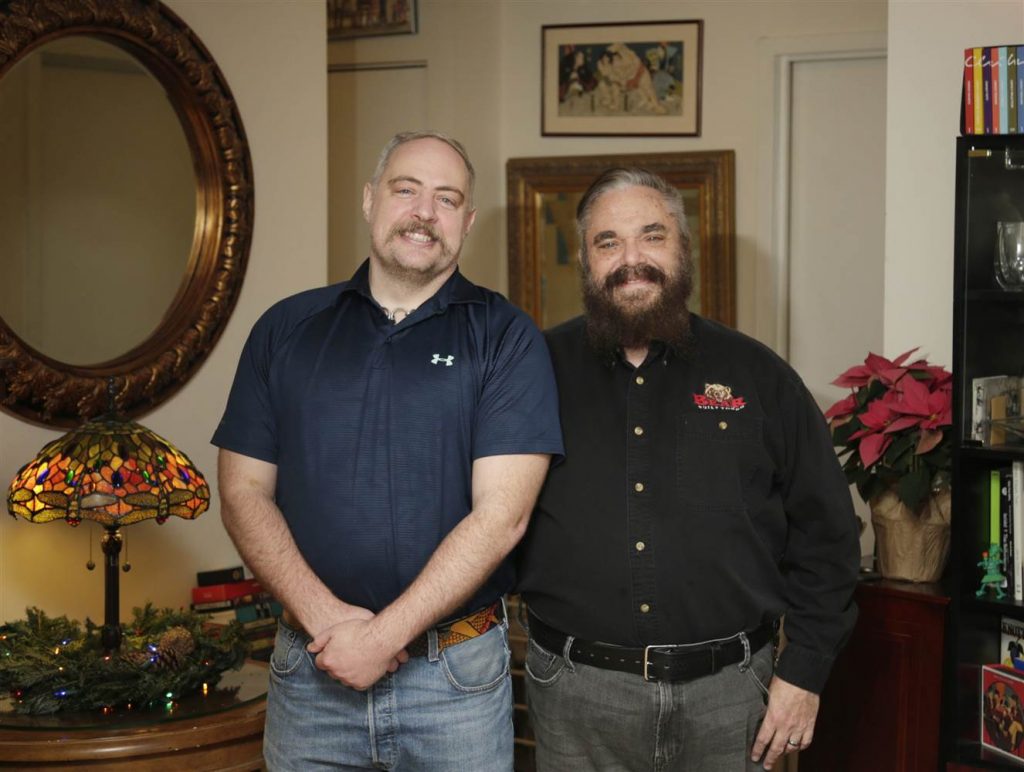 What makes the project an even bigger deal is the fact that it is apparently the first permanent, non-political LGBTQ public artwork in the city of New York.

“What makes it a turning point is it isn’t gayness singled out and made the theme,” Katz said, according to The Associated Press.

“On the contrary, the work naturalizes gayness within the fabric of the city, and in so doing, that’s actually an even more powerful message.”