If you have a thing for getting tipsy and hitting on Uber drivers, you need to stop.

Yesterday, the rideshare company we all have a love/hate relationship with rolled out new guidelines to combat sexual harassment – and they include no flirting.

“Don’t touch or flirt with other people in the car,” reads the company’s site.

And in case you get a little frisky at the company holiday party:

“As a reminder, Uber has a no sex rule. That’s no sexual conduct between drivers and riders, no matter what.” 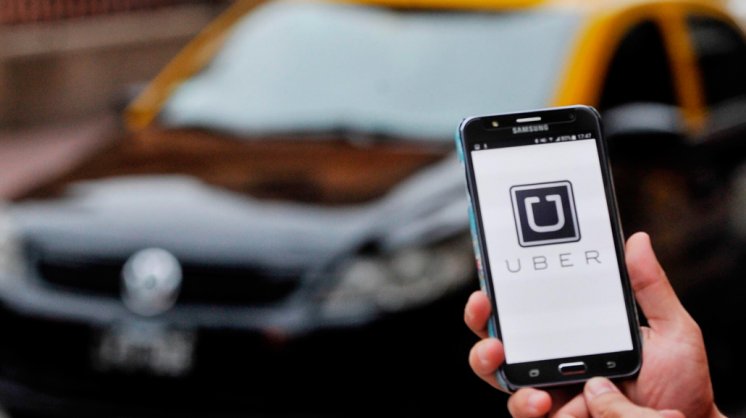 The changes come in the wake of an October study that found that Uber drivers discriminated based on gender. The report found that female riders experienced overly ‘chatty’ drivers who purposely took extremely long routes on some occasions, Bloomberg News reports.

“As a result, the additional travel that female riders are exposed to appears to be a combination of profiteering and flirting to a captive audience,” state the study’s researchers.

It hasn’t exactly been a smooth ride for Uber as of late.

In October, an Uber driver in California was charged with four counts of sexual assault after he allegedly raped an unconscious 17-year-old girl. This was followed by the settlement of a lawsuit brought by two women, from Boston, and Charleston, South Carolina, who claimed the company was responsible for alleged sexual assault by Uber drivers. 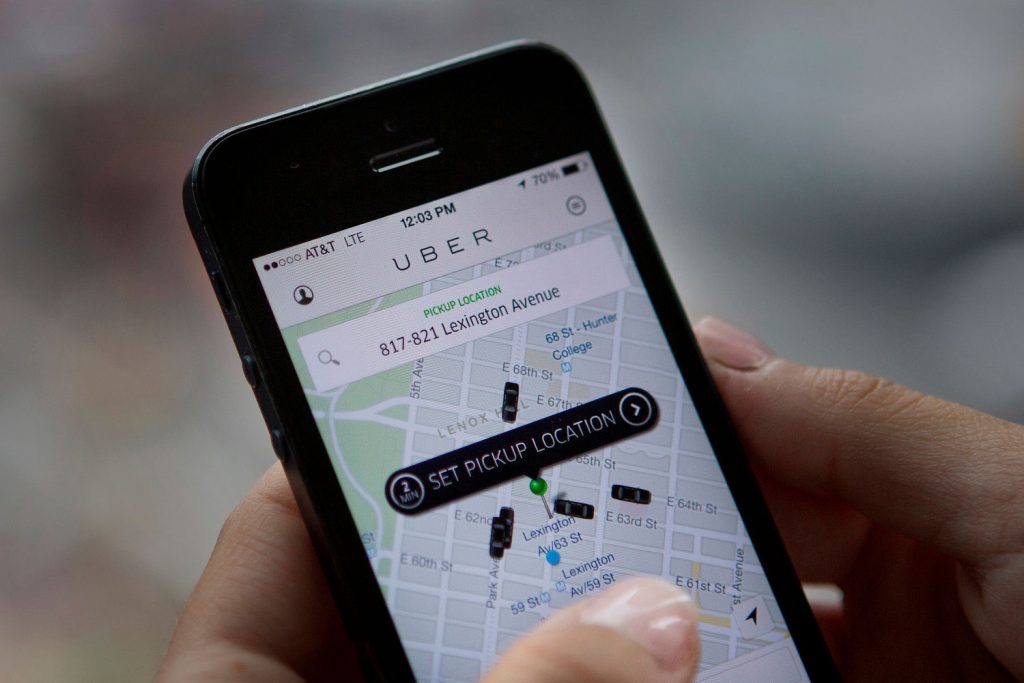 The new rules aren’t just designed to curb sexual harassment and assault, but to make sure that you don’t act like an ignorant asshole. Among other rules is “vomiting due to excessive alcohol consumption” and vandalism.

“Most riders show drivers the respect they deserve,” the company said in a statement. “But some don’t – whether it’s leaving trash in the car, throwing up in the back seat after too much alcohol or asking a driver to break the speed limit so they can get to their appointment on time.”

“This kind of poor behavior is not OK.”

Aside from a shitty Uber rating, people who fail to follow the rules could be permanently banned from using the service (and should probably be banned from society).