This story is an update relating to a previously published article.

CFO of China’s Huawei Technologies, Meng Wanzhou, was detained last month in Vancouver at the request of US authorities on charges of fraud involving millions of dollars.

According to Canadian prosecutors, Wanzhou allegedly helped Huawei dodge US sanctions in Iran. The US case centres on the company’s suspected connections to two obscure companies, a telecom equipment seller operating out of Tehran and the firm’s owner, a holding company registered in Mauritius. The companies are believed to have been used to deceive international banks into clearing transactions with Iran by claiming the two companies were independent of Huawei when, in fact, Huawei controlled them. However, Huawei maintains that the two are entirely separate – equipment seller Skycom Tech Co Ltd and shell company Canicula Holdings Ltd. 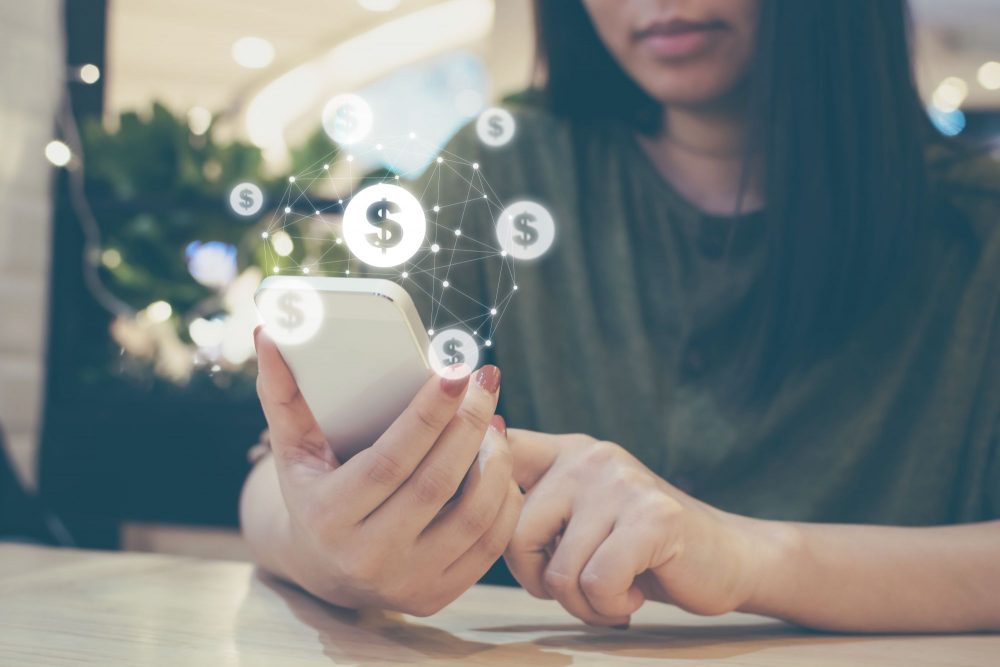 Corporate filings and other documents uncovered by Reuters in both Iran and Syria detail how Huawei is actually more closely tied to the companies than previously thought; “The documents reveal that a high-level Huawei executive appears to have been appointed Skycom’s Iran manager. They also show that at least three Chinese-named individuals had signing rights for both Huawei and Skycom bank accounts in Iran. Reuters also discovered that a Middle Eastern lawyer said Huawei conducted operations in Syria through Canicula.”

These findings could be the golden ticket that US prosecutors are looking for in the case against Meng, who is the daughter of Huawei founder Ren Zhengfei, by further undermining the company’s claims that Skycom was merely an “arms-length business partner.” US authorities contend that Huawei maintained control over Skycom and used it to sell telecom equipment to Iran as well as move money out of the country via the international banking system. According to US authorities, banks unaware of this unknowingly approved hundreds of millions of dollars worth of transactions that potentially violated economic sanctions Washington maintained at the time in regards to conducting business with Iran. “Meng did not respond to a request for comment by Reuters, and Huawei declined to answer questions for this story. Canicula’s offices could not be reached. A Justice Department spokesman in Washington declined to comment.”

Meng was released on C$10 million ($7.5 million US) bail on December 11th and remains in Vancouver while the US continues with the extradition process. If deported, Meng would face charges of conspiracy to defraud multiple financial institutions which would carry a maximum of 30 years for each offence. However, the exact charges have not been made public.

The US’s warrant and Meng’s subsequent arrest in Vancouver have caused severe consternation in China as they come at a time of growing trade and military tensions between Washington and Beijing, as well as amid growing concerns from US intelligence that Huawei’s telecommunications equipment could contain “‘backdoors’ for Chinese espionage.”  Australia and New Zealand have recently banned Huawei from building their next generation of phone networks while British authorities have also expressed concerns.

Recently a director for Huawei in Poland, a Chinese national named as Weijing W, and Piotr D, a former special services officer, have been arrested and will be held for three months on allegations of spying. These arrests raise further questions around the telecom’s group, already facing scrutiny for their shoddy and suspicious business practices. If found guilty, the pair faces up to 10 years in prison. According to an undisclosed source with knowledge of the investigation, the Chinese national has been detained but not charged. 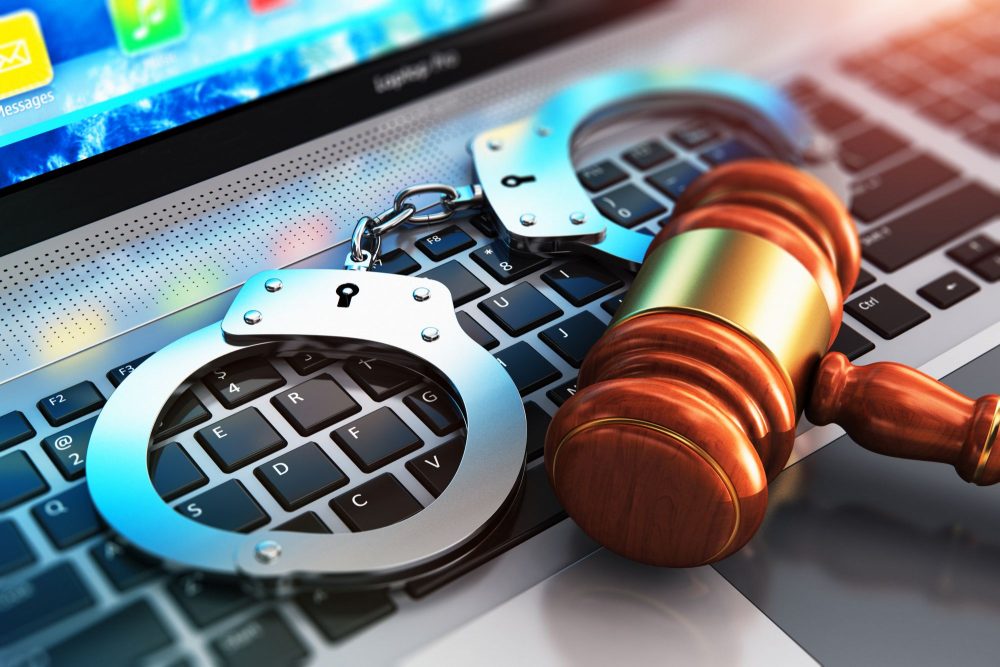 Stainslaw Zaryn, a spokesperson for Poland’s minister for special services, stated that the agency possessed evidence that both men were “conducting spying activities against Poland.”  Before working for Huawei, Wang worked at the Chinese consulate in Gdansk for over four years as the assistant to the general counsel.

Poland is Huawei’s most important market in central Europe and the company has been expanding rapidly. In November Marek Suski, from the Polish prime minister’s office, stated that he was “almost sure” Huawei would construct a new science and technology centre near Warsaw. Huawei claimed in a statement that it was “aware of the situation.”

Following the arrests, Hu Zijin, editor of the Chinese nationalist Global Times Newspaper, questioned whether “there is anything in Poland worth Huawei stealing?… The Polish National Security Agency is thinking wishfully. Do some countries just think it looks bad if they don’t catch a Chinese commercial technology spy?”

Huawei has since fired Wang Weijing and, in an effort to distance themselves from the incident, said in a statement first reported by Reuters, “In accordance with the terms and conditions of Huawei’s labour contract, we have made this decision because the incident has brought Huawei into disrepute. Huawei complies with all applicable laws and regulations in the countries where it operates, and we require every employee to abide by the laws and regulations in the countries where they are based.”

It is difficult to say what will happen next but it seems possible, and maybe even probable, that as more information comes to light news about Huawei’s business dealings will prove to be more damaging than redeeming, causing many international governments and global conglomerates to wonder if there is anything to gain from getting involved with this potentially sinking ship.

The US Department of Justice unveiled a 13-count indictment on January 28th in New York charging Huawei, two of its affiliates in the US and Hong Kong, as well as top executive Meng Wanzhou. While Meng is still free on bail in Vancouver, Canada’s Justice Department has confirmed that officials had received a formal extradition request from the US.

Huawei shared its disappointment in learning of these charges by stating, “The company denies that it or its subsidiary or affiliate have committed any of the asserted violations of U.S. law set forth in each of the indictments, is not aware of any wrongdoing by Ms. Meng, and believes the U.S. courts will ultimately reach the same conclusion.” The charges laid out against the company and Meng include bank fraud, conspiracy to commit wire fraud, and violating the International Emergency Economic Powers Act. A separate case has also been filed in Washington charing Huawei with stealing trade secrets from T-Mobile. 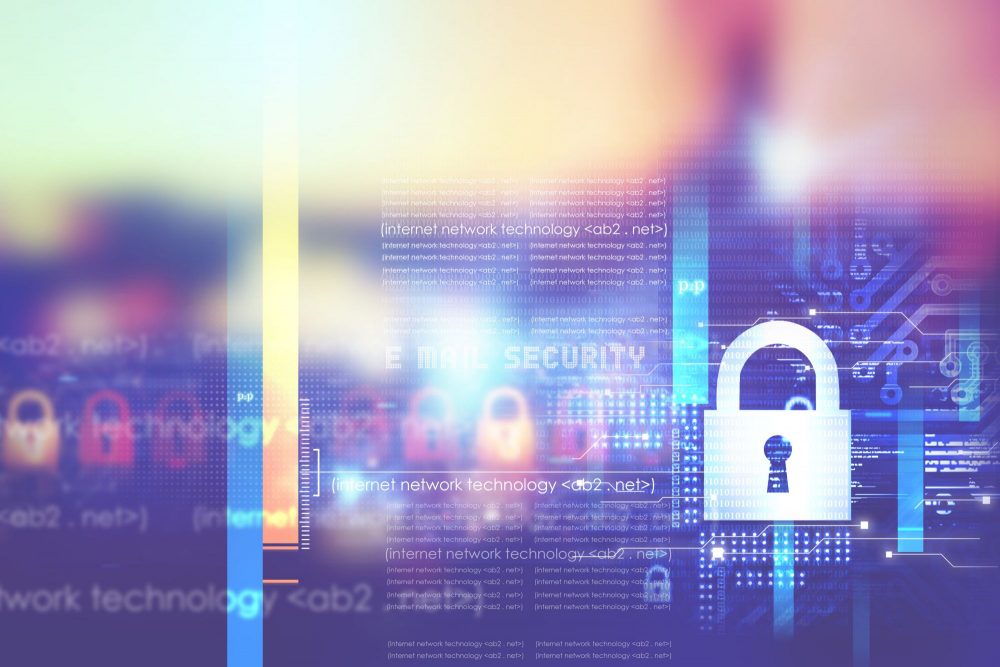 China claims that it will “firmly defend” its companies, according to the country’s foreign ministry. It did not indicate whether or not Beijing will seek retaliatory actions for the charges made against Huawei, the country’s first global tech brand. “We strongly urge the United States to stop the unreasonable crackdown on Chinese companies including Huawei,” they declared in a statement read on state TV going on to say that Beijing will defend the “lawful rights and interests of Chinese companies.”

Huawei has also claimed that US prosecutors turned down a request to discuss the investigation following Meng’s arrest while also noting that the allegations in the trade secrets charge were the subject of a US civil lawsuit that had already been settled.

It is difficult to say what will happen next but it seems possible, and maybe even probable, that as more information comes to light news about Huawei’s business dealings will prove to be more damaging than redeeming, causing many international governments and global conglomerates to wonder if there is anything to gain from getting involved with this potentially sinking ship.