There’s some positive news from the TTC.

The app will allow anyone who witnesses or are victims of harassment to take a flash-disabled picture of the perpetrator and report the incident directly to the TTC’s transit control centre in real-time. It allows users to instantly send information about what vehicle they are on and what direction they are going.

“(The TTC) is a very safe system but there are still instances occasionally, very rarely but too many nonetheless, of women, particularly women, feeling harassed or vulnerable or insecure on the TTC,” TTC CEO Andy Byford said, according to CP24. 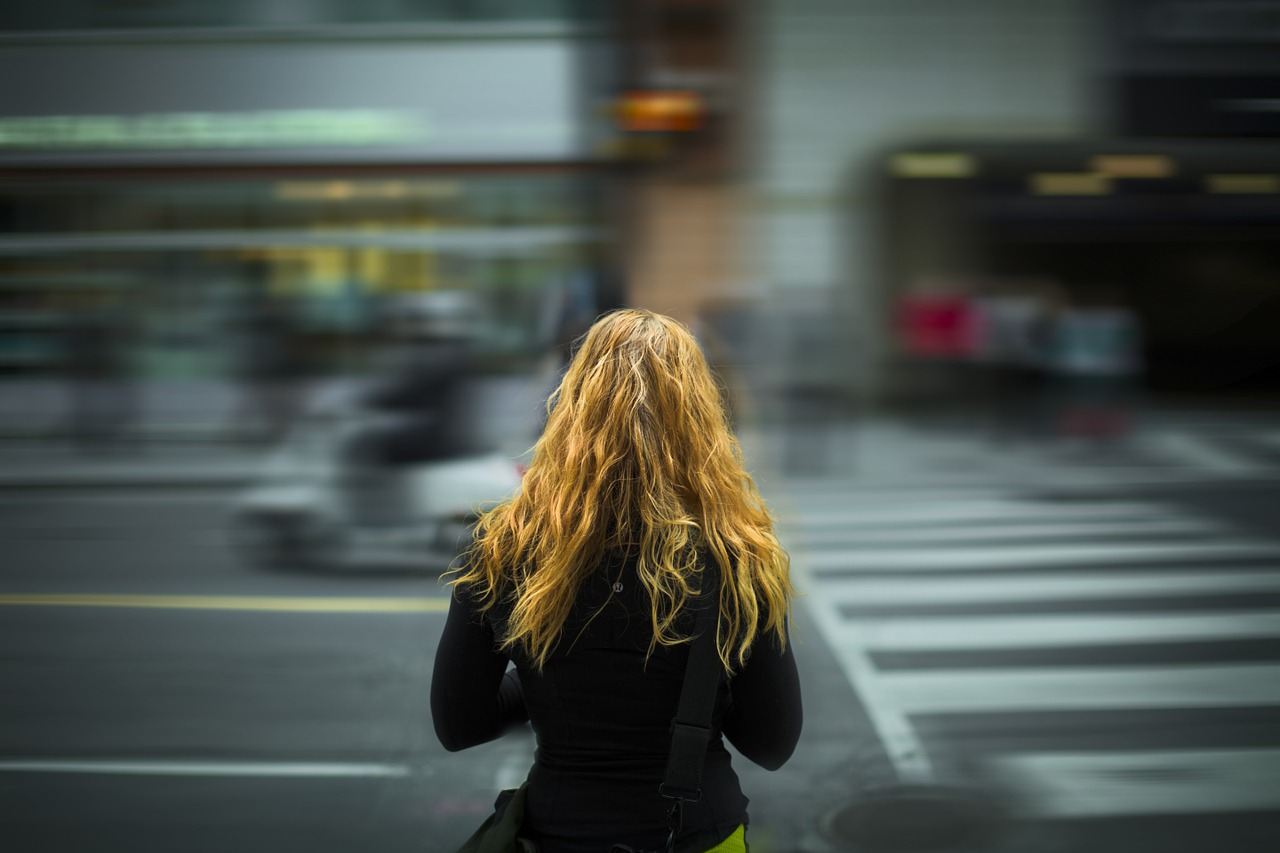 Much like the predominantly elusive but needed ability to text 911, the app allows customers to be discreet in their crime reporting, as opposed to pulling an emergency alarm inside the vehicle and inevitably causing a scene.

“One of the problems is, say for example someone is harassing you in the vehicle, the last thing you might want to do is draw attention to yourself by pressing the emergency alarm because then the person who is harassing you knows that you’re alerting the authorities to what they are doing,” said Byford, according to CP24.

“(With the app) the person who is allegedly harassing you wouldn’t even know it. It is that discreet.”

According to Byford, the TTC received 60 reports of assaults last year. So far this year, 35 incidents have been reported.

While not yet available, the app marks the second forward-thinking initiative as of late: in May, the TTC photoshopped a female into one of its posters after complaints.

Of course, none of this means your bus will arrive any sooner. Nevertheless, I applaud the TTC for the move.