The title says it all. NASA has found Earth’s twin.

The Earth-like planet that orbits a sun-like star was discovered by the US Space Agency’s Kepler Space Telescope and has been officially named “Kepler 452b” – but we think ‘Keppie’ would have been cooler.

The most fascinating thing about the discovery is that the thought of life on the planet is not being excluded because Kepler 452b sits in the perfect atmosphere – neither too hot nor too cold – that allows for it to house water. 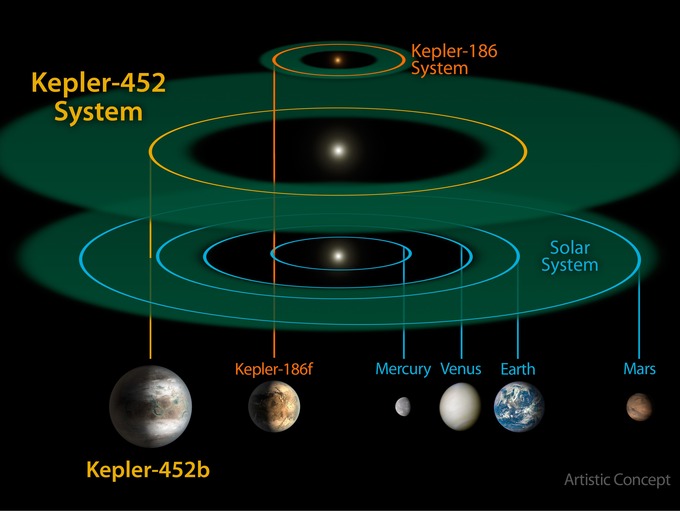 So, could there be another world just like ours out there?

“It’s simply awe-inspiring to consider that this planet has spent 6 billion years in the habitable zone of its star, which is longer than the age of the Earth,” shared Jon Jenkins, who led the Kepler data-analysis at NASA’s Ames Research Center and added “that’s considerable time and opportunity for life to arise somewhere on the surface…should all the necessary ingredients and conditions for life on this planet [exist].” 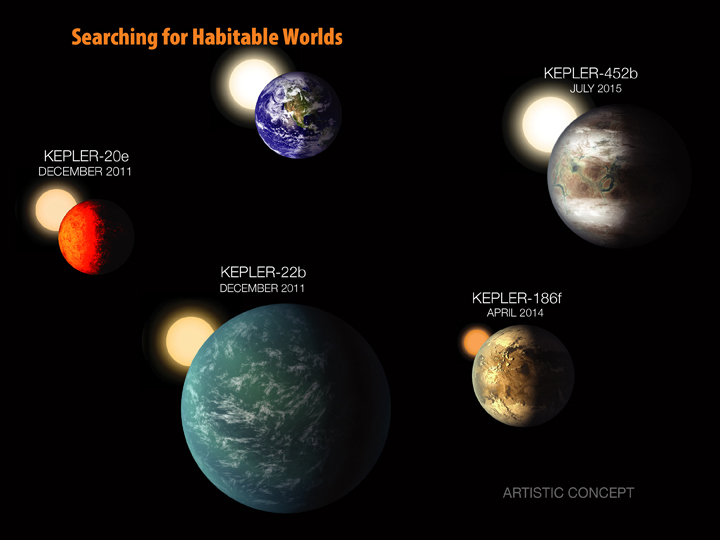 Before we start with all the conspiracy theories, let’s take a look at some key facts about ‘Keppie’:

– It sits at a distance of 1,400 light-years away (which will make it pretty impossible for anyone to visit anytime soon)
– It’s a whooping 60% larger than Earth
– It orbits its star every 385 days, almost identical to Earth’s orbital length
– It’s receiving 10 per cent more energy from its star than Earth gets from the sun
– It seems to be formed in a rocky pattern instead of being gaseous
– There is a possibility it may have oceans, sunshine, and active volcanoes
– The star and planet it’s orbiting is about 6 billion years old