Getting in a taxi in Toronto is a pretty unpleasant endeavour as is.

Even more unpleasant – enraging, actually – is being refused an already reluctant mode of transportation because the driver deems your journey not lucrative enough for his effort.

When we get asked where we’re going before even stepping into the vehicle as a prerequisite to whether or not the driver will carry out their one and only job, it’s enough to make us pray Uber burns the whole cab cartel to the ground.

Sure, not getting a ride because your trip doesn’t exceed a cabbie’s arbitrary evaluation of what’s “far enough” is often a first world problem – but not as first-world as blatantly ignoring your duty because you want to squeeze as much money out of people as possible.

In the early morning hours of last Tuesday, however, this cab drivers’ entitlement literally put a young Toronto woman in the line of fire. Ariela Navarro-Fenoy and her two friends were forced to walk to their destination after Drake’s OVO after-party at Muzik nightclub because a row of cabbies didn’t think their estimated $8 fare was worth their time. Shots rang out a short distance after they started walking, Navarro-Fenoy was struck by a stray bullet during the gunfire. 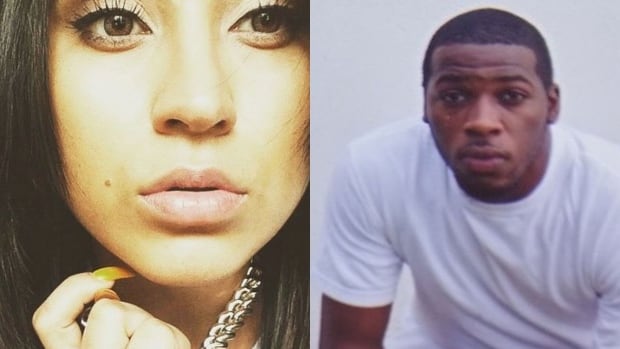 She was pronounced dead shortly after.

“Had we gotten in a cab, this wouldn’t have happened,” saays Franca Abate, one of Navarro-Fenoy’s friends who was with her at the time of the shooting. “We could have gotten home safely.”

The taxi drivers who refused Navarro-Fenoy and her friends a ride obviously can’t be convicted of criminal charges, but they should definitely face exemplary punishment for behaviour that’s too commonplace and leaves patrons powerless. A hefty fine would be a good start, terminating employment probably rightful.

If you’ve been refused a ride by a cab driver because you weren’t going far enough for their fancy, let us know on our Facebook page.