So much for multiculturalism.

While, as a country, we like to think that we’re a lot different from our neighbours to the south when it comes to race, a new poll suggests the opposite.

Over two-thirds of Canadian respondents said minorities should do more to blend into mainstream society.

It’s an interesting result considering the common metaphor for immigration in Canada versus the United States is that we are a ‘mosaic’ of different nationalities, while the U.S. is a ‘melting pot,’ where people are expected to blend into American culture. 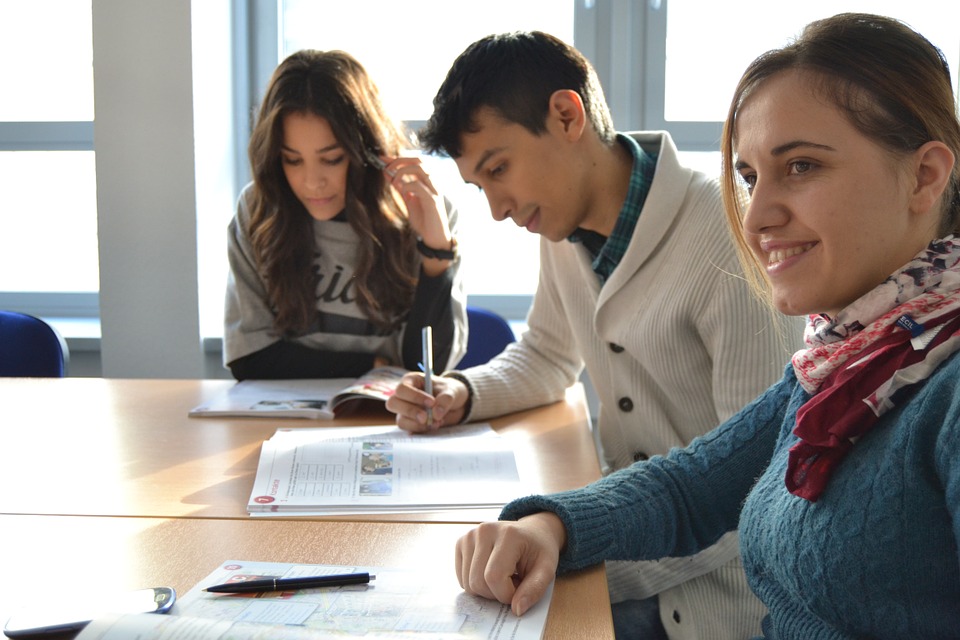 However, the results of this poll show that we want other cultures to blend in even more than our American counterparts. Only 53 per cent of Americans surveyed wanted minorities to assimilate more.

However, according to the poll, two-thirds of Canadians also responded saying they’re “satisfied” with how new immigrants are integrating into their communities; a figure that seems to completely contradict the first.

So what does this all mean? Well clearly, Canada isn’t the multicultural haven we all like to think it is. And as more and more stories come out every day about people being verbally attacked over their religion, or having their work vandalized with racist slurs, this fact becomes even clearer.

Furthermore, it’s always the people who have never gone through (and likely never will go through) a particular situation that love to dictate how others should behave. 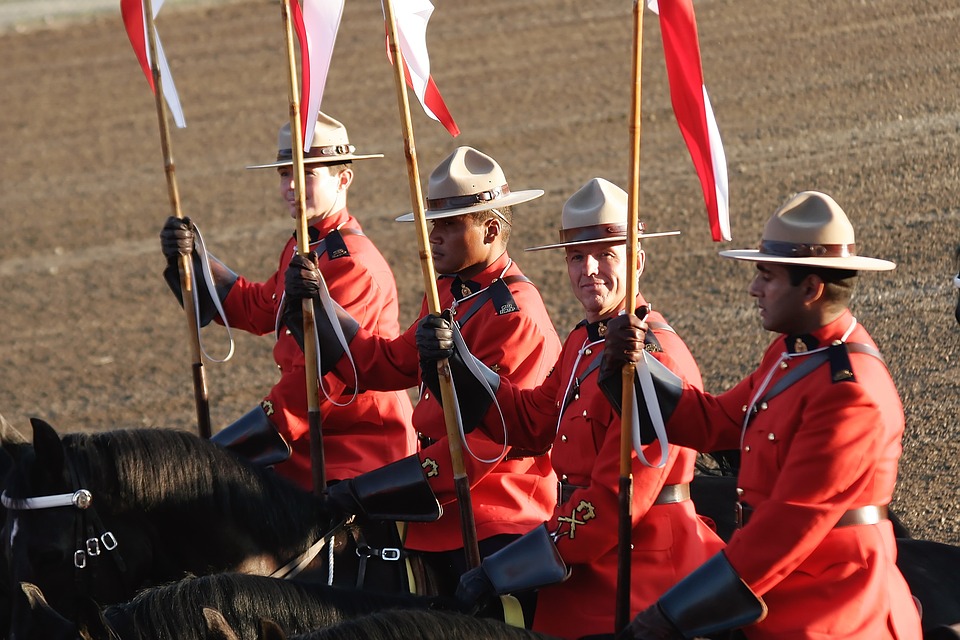 To all those people who think minorities should fit in more, I say try putting yourself in an immigrant’s shoes. Try starting a life in a country where everything is unfamiliar – the language, the food, the customs – and being told that you need to give up everything you know and adopt this new country’s culture as your own. And even if you do try to assimilate, knowing that you will likely still be discriminated against for some reason or another, whether it’s your accent, or your skin colour, or the way you wear your hair.

Doesn’t sound so easy now, does it?

So how about instead of telling minorities what they should or shouldn’t do, let’s focus on being a little more understanding of their difficulties and actually practicing what we preach when it comes to tolerance.