Money makes the world go round.

But according to research conducted by Censuswide on behalf of Indeed Canada, most Canadians don’t feel as though they have enough, and almost 60 percent plan to ask for a raise in 2019.

The survey’s data found that only 13 percent of Canadian workers were comfortable or satisfied with their current rate of pay. This number is down from 17 percent last year when Indeed conducted the same survey. “The decline in salary satisfaction will prompt 53 percent of respondents to ask for more pay this year.”

The online survey was conducted between January 8th and 16th of this year with one thousand randomly selected employed Canadians.

Canada is experiencing a period of record-low unemployment; the jobless rate fell to 5.6 percent in November, a 40-year low, and is continuing to decline.

Exceeding economist expectations, Statistics Canada released its latest job numbers showing that the Canadian economy added another fifty-six thousand jobs in February. This increase, combined with continuing growth in January, represents the highest two-month growth numbers in the labour market since 2012. However, most of these jobs were in Ontario.

According to the survey, most Canadians would like to earn on average $12,000 more per year, with Millennials being the most likely group to want a raise. Fifty-eight percent of those aged 25 to 34 anticipate that they will request an increase in salary in 2019. 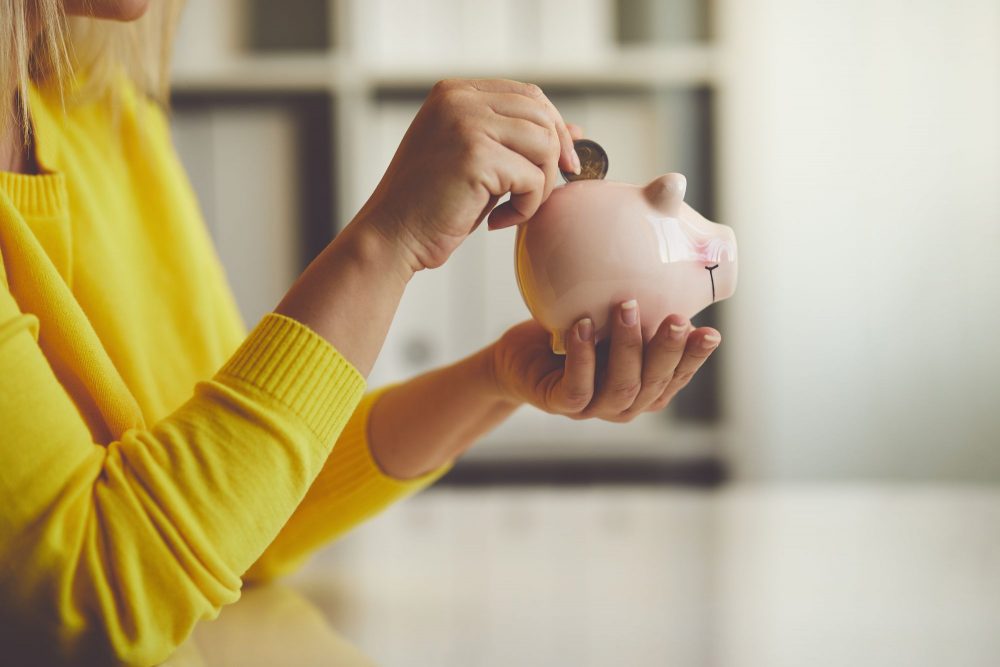 Jodi Kasten, managing director of Indeed Canada, estimates that this is most likely because Millennials have recently graduated from college or university and tend to hold entry-level positions with lower salaries while struggling to afford student debt  and increasing housing costs.

The research also found that men are more likely to ask for a more substantial pay increase than women. Of those who plan to request a raise, 44 percent of males said that they would ask for a gain of between six and ten percent, while only 35 percent of women plan to ask for that much. “Most women who want a raise — 59 percent — said they would ask for no more than five percent.”

What Are the Factors?

Compared to the US, Canada has far lower job turnover. Combined with an ageing workforce, these are two substantial factors that hinder wage growth.

The Baby Boomer generation is already entering their retirement, which means that people who are earning more money later in their careers are leaving the job market and being replaced by those at earlier stages with little to no experience.

Almost nine out of ten people (88%) feel that they would like to earn more money in order to feel that they are living ‘comfortably’ in Canada. While there are various reasons for requesting a raise, and these reasons may vary, 56 percent of respondents stated the cost of living as a significant motivator. The cost of living was a leading motivator in last year’s survey as well, demonstrating that it continues to be an ongoing issue and point of contention among most Canadians. “As prices increase and the cost of living — especially housing in major city centres — goes up, I think we can attribute it to that.“

It Doesn’t Always Work Out

While maintaining an open and honest dialogue with your employer is crucial, employee requests are not always granted for a variety of reasons. 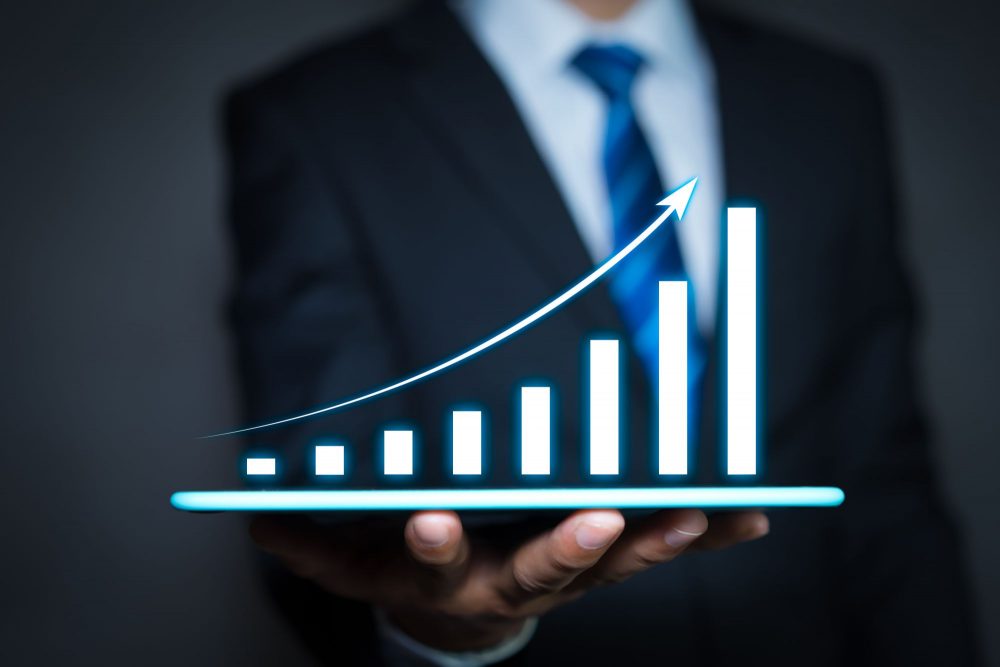 Over half the respondents in the survey (59%) claimed their past requests have been denied due to there being no room in the budget, and shockingly, 20 percent of participants claimed that when requesting a pay increase, they did not receive any reason why their request was rejected.

No matter how you spin it, salary is a driving factor when employees decide whether or not to stay with a company. If they do not feel that they are being compensated appropriately, they will seek other companies who are willing to pay more.

How to Approach Asking for a Raise

Kasten states that if you are in a high-demand area, such as tech, there is an opportunity to demand a higher wage because there is a limited amount of top talent to fill those jobs in Canada.

However, if you are not in that field, Kasten advises that individuals come prepared to discuss the matter of a pay increase with their managers before their annual performance review. They should also make a list of what they have accomplished since their last salary increase, including taking on more responsibilities and projects or acquiring new leads for the business. “The more metrics you can assign to it, the better.”

If you or someone you know is attempting to negotiate a raise, there are three main things to consider:

Stay up-to-date with Salary Rates – find out what similar jobs and experience levels receive in terms of payment at different companies. Employees who are well prepared will tackle the awkward subject of a raise armed with this knowledge. Not only is it crucial that employees know what they are worth, but employers must also maintain a standard understanding of salary rates as well. 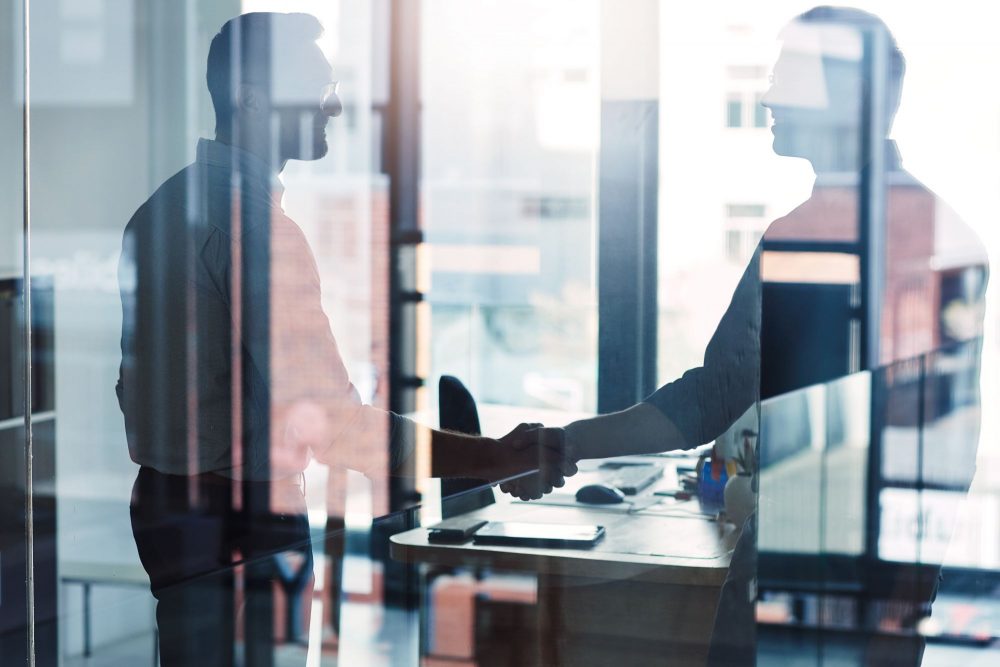 Describe and Emphasize Benefits and Perks – Although offering competitive salaries is ideal, some businesses are unable to provide more money – even to the most deserving of employees. Corporations that do not have the budget to offer increased salaries to staff should consider improving their benefits and perks instead. Salary is significant, yes, but many employees also care about the intrinsic aspects of their job. “For example, according to respondents, they’d forego a pay raise for more time off (52%), flexible work hours (42%) and healthcare benefits (42%).”

Offer a Plan – Where an employee’s performance does not yet warrant an increase in pay, be clear on what they can do/offer to get on the right path to justify a promotion or pay increase in the future. For instance, list the skills they could develop to boost their job performance and take advantage of learning opportunities offered by the company that they plan to pursue. Establishing a clear direction will illustrate what you are willing to do to obtain the raise.