Despite what Instagram may have you believe, currently, only 7% of Canadians adhere to a plant-based diet.

But the times they are a-changin’, and in the near future we could very well see beef surpass oil in Industries That Once Made Alberta Great. 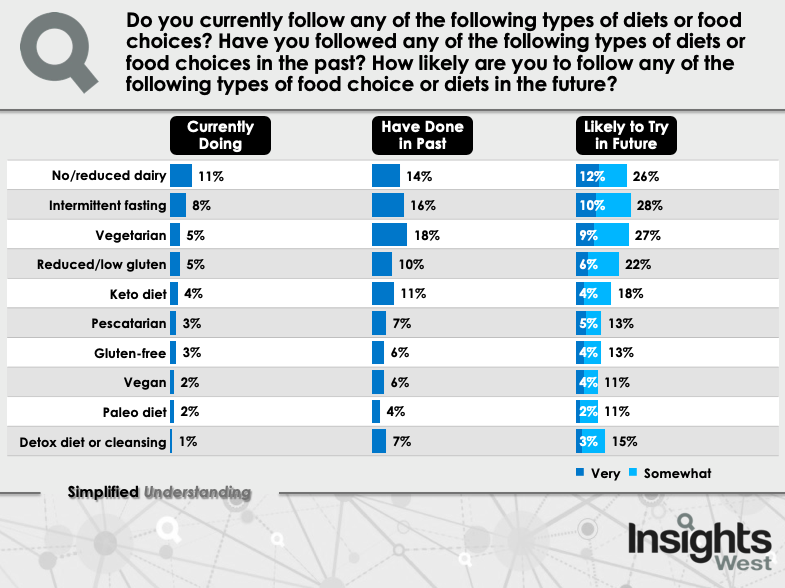 “The recent trend across Canada of reducing animal proteins in one’s diet continues to gather momentum,” says Steve Mossop, president of Insights West. “What surprised us in this poll is the extent to which the plant-based movement is being embraced by Canadians—especially among Millennials.”

Hmm. Meat is falling out of favour for the usual reasons – animal cruelty, the environmental impact, and personal health – but it must be said that many young people are going veggie simply because other young people are doing the same. It should come as no surprise that the only thing more important to Millennials than validation from strangers is following a trend.

With Canada’s revamped food guide subtly emphasizing plants over “proteins” like meat and dairy, there’s no reason for the quarter of Canadians “likely to try” veggie diets to be either “currently doing” so or to “have done” so.