Just weeks after Toronto Fashion Week became a thing of the past (at least, for now), there’s a brand new fashion week in the works for Montreal – and it involves a whole new business model.

The initiative will be two-fold, and will see runway shows streamed live to a global audience in addition to real-world networking events and other educational initiatives to support Canadian designers. 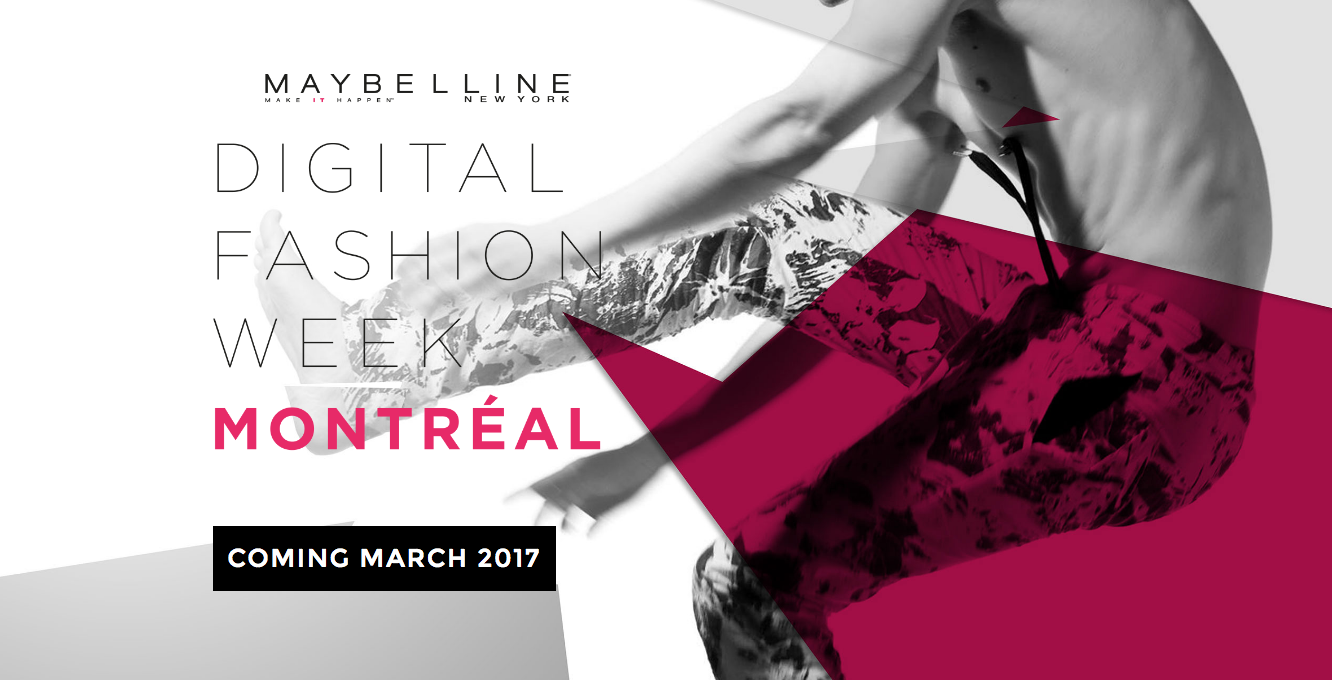 With the cancellation of the influential and career-boosting Toronto Fashion Week and the recent backlash against Canadian brand-loving Sophie Trudeau, Canadian designers need all the help they can get.

Digital Fashion Week Montreal was founded by Melanie Trevett, a fashion and retail entrepreneur who recently relocated to Montreal from the United Kingdom.

“Canadian designers will be empowered with a fashion week that truly belongs to them, one that will take their careers into the future and from which the industry can grow internationally,” said Trevett in a press release issued Wednesday. 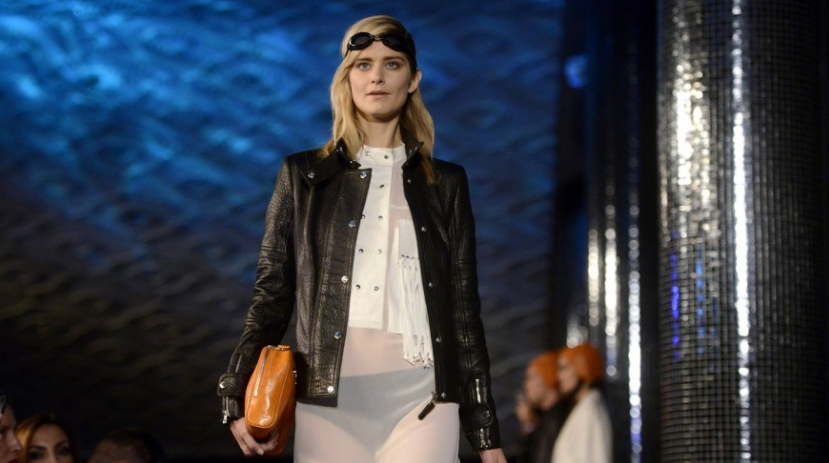 Though there’s something uniquely special about getting dressed up and attending a fashion show the old-fashioned way (see: in real-life), the initiative offers a more affordable way to showcase the country’s homegrown design talent to a mass audience.

With the lack of dollars to blame for the cancellation of Toronto Fashion Week, perhaps a similar mixed media approach is worth considering.