Apparently, Montreal was a top choice for many travellers this year.

According to Montreal Tourism, the numbers are up across the board from 2015.

In fact, the number of visitors to the city this year is expected to top 10 million for the first time ever. 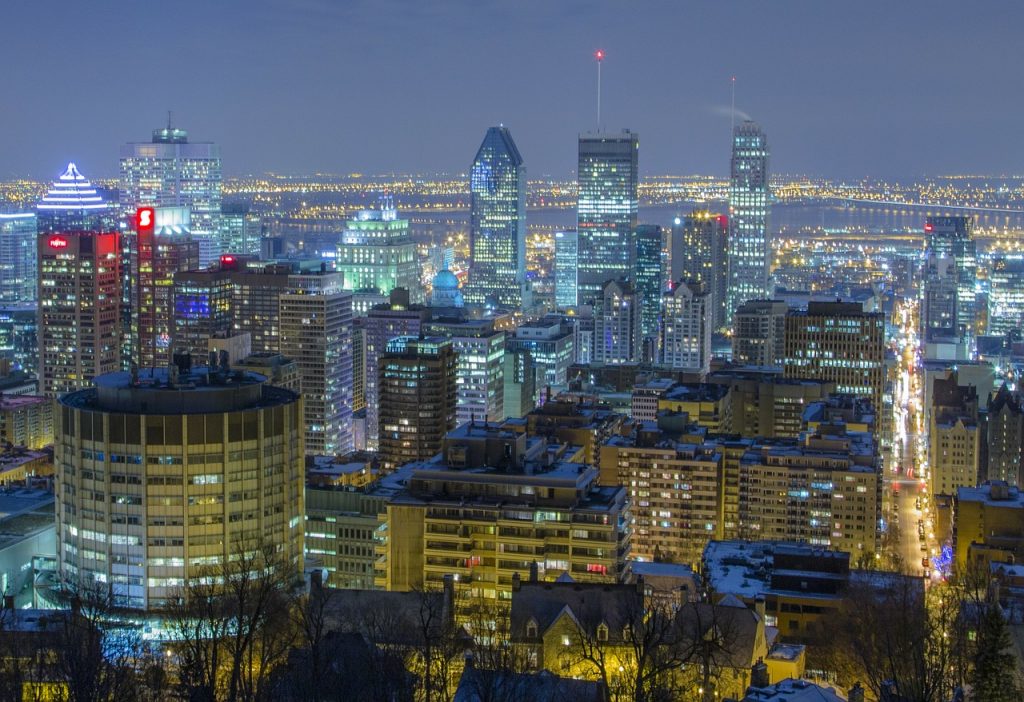 It’s not just Canadian tourists who were anxious to explore Montreal’s rich history and culinary scene this summer. The number of international tourists entering at Quebec borders increased 10.7 per cent from January to June compared with the same period a year earlier.

The number of Americans arriving in Quebec via car grew by 10.3 per cent (we told you earlier this summer how good of a road trip option Quebec is). Meanwhile, those arriving by other means of transport rose by 10.5 per cent.

The total number of American tourists rose by 13 per cent in July compared with the year before. 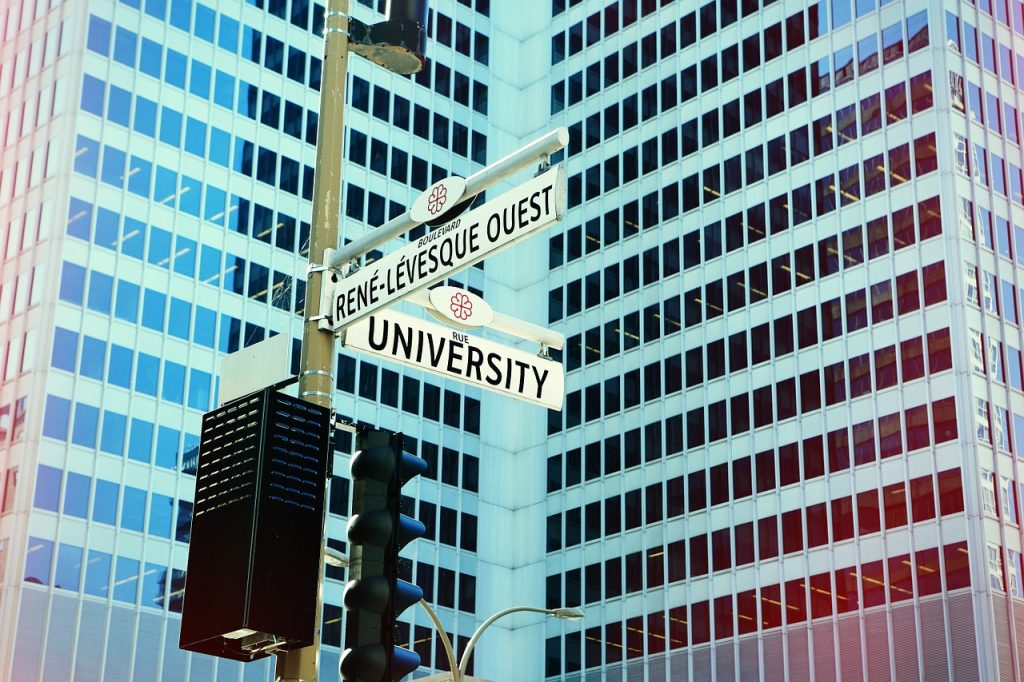 Tourists from France also increased, with the city experiencing a 21.1 per cent jump in the month of July alone (the average increase between January and July was 9.6 per cent).

Not surprisingly, the total traffic and Montreal’s Pierre Elliott Trudeau International Airport increased by 4.9 per cent for the January-May period.