Employees at Maluuba’s Montreal office can expect to share their workweek stomping grounds with an influx of new staff.

One week after it purchased the startup company, Microsoft announced yesterday that it would double the size of the company’s Montreal office within two years.

The good news for job seekers is that the majority of the new positions will be filled locally.

So, by 2019, the Montreal lab, which specializes in deep learning, will grow to about 80 engineers.

Maluuba was founded in 2011 by two Waterloo graduates (who we wouldn’t mind being right now), and quickly made a name for itself by developing a technology that allows machines to communicate interactively. 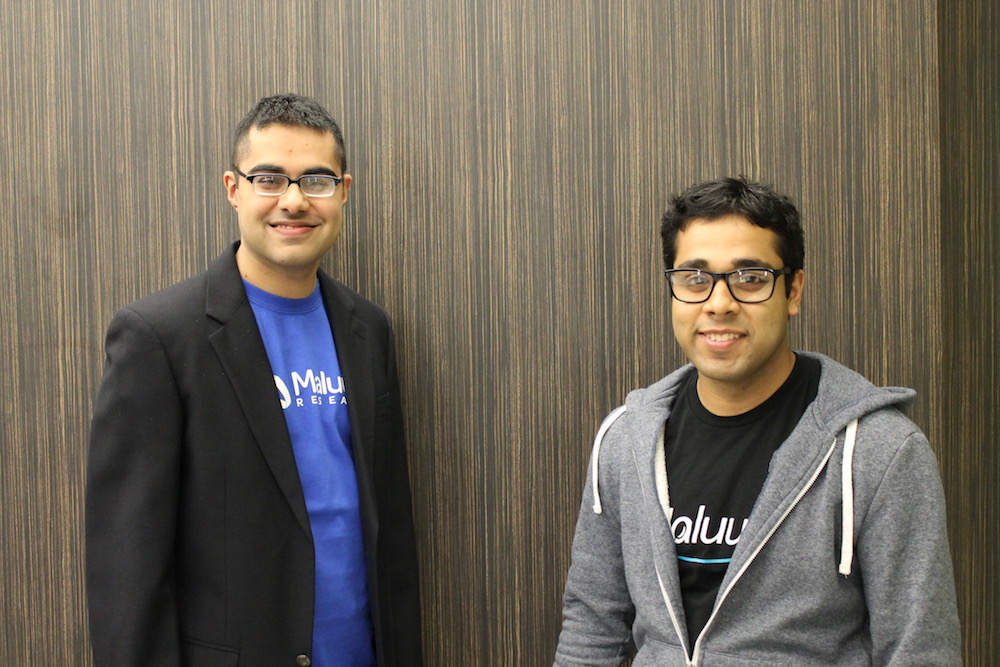 At the announcement of the investment at the World Economic Forum in Davos, Microsoft president Brad Smith said that his multibillion dollar company made the decision because Montreal is increasingly becoming a leader in the field of artificial intelligence (so, if that’s your jam, you may want to consider a move to the city the Canadiens call home) .

“Microsoft is excited to engage with faculties, students and the broader tech community in Montreal, which is becoming a global hub for AI research and innovation,” Microsoft president Brad Smith said at Davos, according to a blog post from Janet Kennedy, president of Microsoft Canada.

He said that the Montreal lab would work in collaboration with those in Vancouver and Seattle, which are already working in conjunction with Microsoft’s Redmond, Wash., headquarters.

Adding to the interest in Montreal as a tech centre, Microsoft has committed $6 million to the Université de Montréal and $1 million to McGill University, which includes about 150 researchers in the next five years.

Microsoft isn’t the first tech giant to take notice of Montreal as of late. Back in November, Google announced that it wants to establish a new centre for deep learning in the city.