When it comes to Formula One racing, it’s hard not to be familiar with one of the sport’s most recognized faces and personalities, the recently retired 13-time Grand Prix winner David Coulthard.

Notable.ca Founder Julian Brass was invited by TW Steel for an exclusive interview with David Coulthard at Montreal Grand Prix 2013. A chance to get up and close and personal with the legendary racer to find out what literally drives him to be his best after his 15-season career was an opportunity that we couldn’t miss out on; after all, the no-nonsense way to be the best in any industry is to model the best in any industry. That said, we knew this interview would be full of gems and tricks that all of our young professional readers could apply to their life, regardless of their industry. 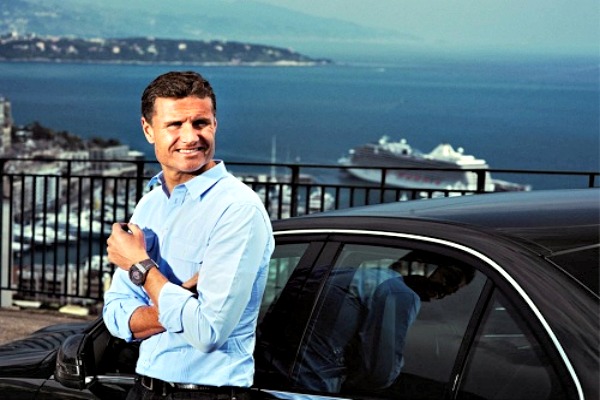 Julian Brass, Notable.ca: Let’s talk about being in Montreal. How does it feel to be back for Grand Prix?

David Coulthard: You know, I’ve been coming here since ’94 and always love to be here for Grand Prix, despite the rain. I always love the “Ms” – Montreal, Monaco, Melbourne – these are great races because they’re in the city, and we really feel the energy and get to stay in town and live a bit of the life that everyone is living. It’s a shame when you have wet days like this, but that’s life.

Julian Brass, Notable.ca: What was it about racing that made you want to get involved?

David Coulthard: I wanted to compete in the highest level and fastest form of motor racing against international drivers. There are other sports that have faster cars, you know, drag racing or something like that, but Formula One is the fastest form of closed circuit racing, getting around the turns and what have you. For me, it wasn’t about the cars or the technology. I enjoyed that very much, but it was about the people; racing against a Canadian or an Italian or an Australian, irrespective of your background, education, religious beliefs. Ultimately, you could do the same thing around the race track.

Julian Brass, Notable.ca: Let’s talk about TW Steel watches and the Pilot Your Life Campaign. You’re an ambassador – what was it about this campaign that made you want to be a part of it?

David Coulthard: Well, I’ve been watching TW pretty much since they first came to my attention with the GP, and I’ve had an association with other watch brands in the past, but there was something unique and exciting with how TW went around promoting their brand. Ultimately it’s about connecting with the public to spend their hard-earned cash on something that they think represents value for their money. If I look at that journey, and then getting to know Jordy and the people at the company, it’s infectious. They have a unique way of looking at life and living life, and I think the Pilot Your Life campaign is an extension of the people who work in the business. 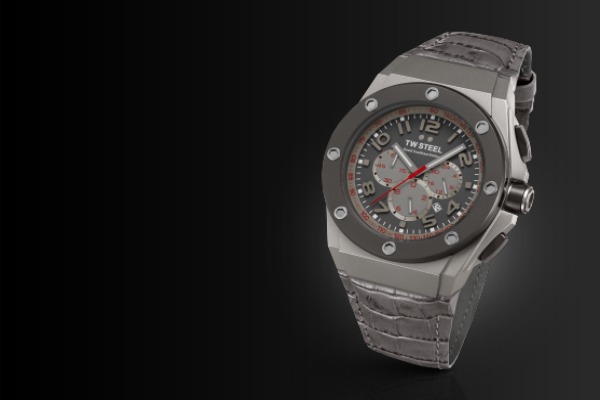 Julian Brass, Notable.ca: Let’s talk about your TW watch. Describe it. What’s your favourite part about it that made you put your name on it?

David Coulthard: Well, I wanted something that would work whether you’re at a formal function or whether it was sports-casual. You know, I travel the world constantly, I don’t want to travel with 15 pairs of shoes and 12 watches; I want to travel with things that can multi-task and the watch for me had to represent that as well.

Julian Brass, Notable.ca: As young professionals, going after a dream and making it happen is often a challenging thing to do; equate a couple of things from pro racing that young professionals in any business can take away and help drive them to move forward in their careers:

David Coulthard: Well, racing is just like business. You have to make calculated decisions and take risks, you have to understand your business, and understand that challenge is ahead. If your competition is delivering something better to the market that day, don’t fool yourself; they’re better on that day. I don’t want anyone to ever reach for anything less than the stars, but you need to be realistic. If someone enters the market with a better product, get the best you can, don’t fool yourself. If third is the best you’re going to get on that day, take third, but regroup and aim for why you’re not the market leader. A lot of people are emotionally attached to an idea in business where they simply can’t believe that someone is doing it better. I use Michael Schumacher as an example: he won an amazing amount of Grand Prix, around 90, but he entered more than 300, so he lost more than he won. That’s still an amazing record in our business. If you look at any other business, you want to win more than you lose, but you won’t win every day and therefore you have to take that lesson into life and accept it – there are days when you have to cut your losses. 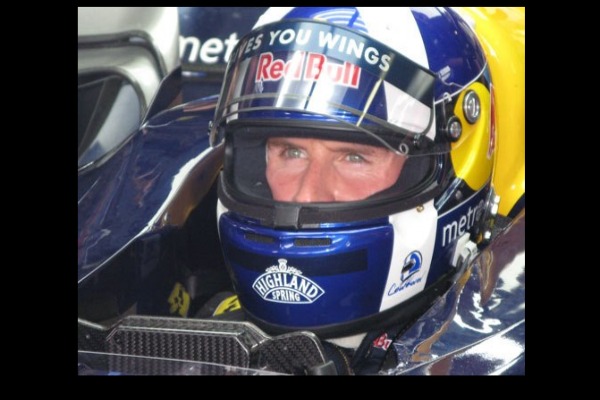 Julian Brass, Notable.ca: Is there one thing that when you’re in town that you just must do?

David Coulthard: Well, there are places like Buonanotte and restaurants and bars where there are just cool looking people and beautiful staff and a good vibe, but you need to just get out on the street where people are. Ok, it’s a rainy day as we’re talking, but take that away and you’ve got people mingling, enjoying themselves. I think Montreal is full of a real great mix of people, some beautiful, some ugly, but unlike other cities, you know other cities don’t reach the peak of beauty; there’s a young vibe here and that’s why we like to come to Montreal. They give so much to us, we love it, and life goes on.

Julian Brass, Notable.ca: One thing about David Coulthard that we may not know?

David Coulthard: I’m an emotional man. People may not know that. My life is driven by passion and I love to see people realize their dreams. I’m not selfish and jealous of all their success, I admire it and I love to see young people, young business people, see their dream, tackle it and with real work ethic, and go and achieve their goals. You can win the lottery like the lady in America who just got $500 million or something, and that’s a wonderful thing, but what’s so much more rewarding is to work toward something.

Julian Brass, Notable.ca: Agreed. And on that note, my last question is: Sometimes when you’re going after that dream, you know, you have bad days, you have down times. What’s one quick way that you can share with our readers that you’ve used in your own career to bounce back when you’re down?

David Coulthard: I’m not a boxer, clearly, but look at boxers: they get down and they get up. Even if they don’t feel like it (laughing)! To win, you gotta get back up. So, you have a bad day, you gotta get back up, you gotta get on with it, cause when you’re dwelling in the misery of the bad day that you’re having, somebody elsewhere in the world is struggling to actually get water or to get food. So, however bad your business is, it’s not nearly as bad as the real world bad day, and in business your competition is using that to their benefit as you go “why me, why that?” Sure, try and understand why you had a bad day, try and understand why you made a bad decision and why it isn’t working, but more important than that, plan your attack. 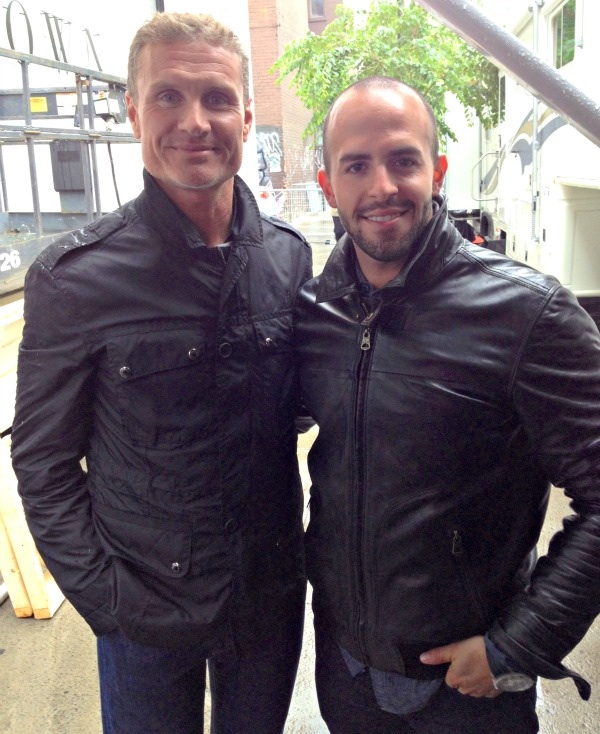