The poster girl for the body positivity movement just got her very own Barbie made to her fabulously curvy measurements.

Ashley Graham – the first so-called plus-size model to grace the pages of Sports Illustrated – revealed the doll at Glamour magazine’s Women Of The Year Summit yesterday in Los Angeles.

Graham was named one of the publication’s Women of the Year for 2016.

When her mini-me Barbie was brought to the stage, the stunning 28-year-old expressed her happiness with the doll, which was designed by Mattel. 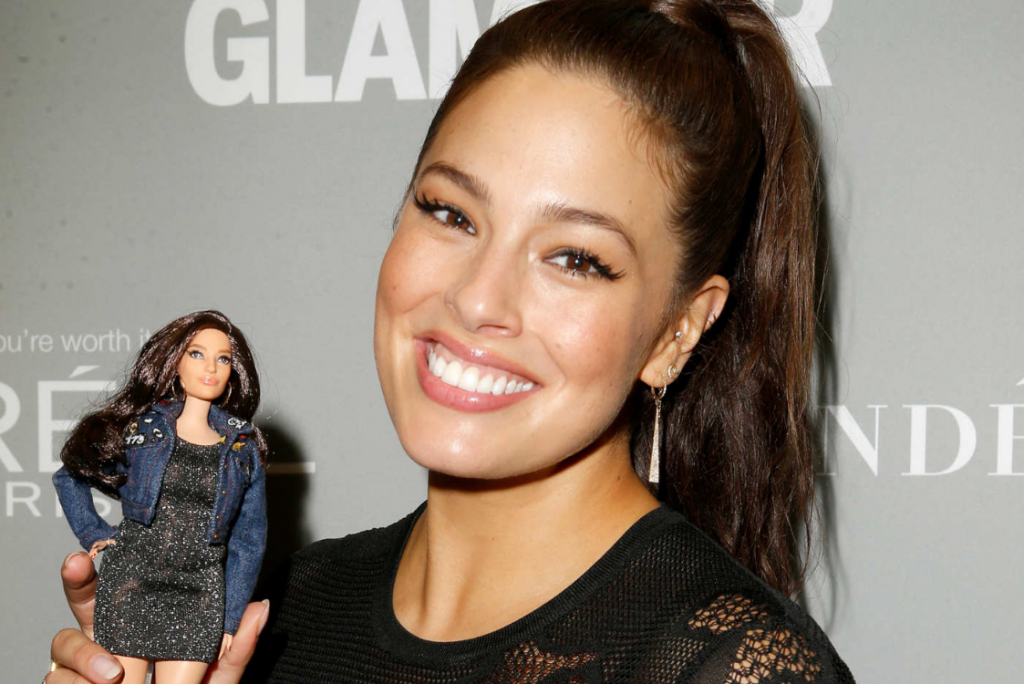 “Beyond the fashion, it’s so incredible because, now, I’m not striving to be Barbie,” she said, according to Glamour.  “I am Barbie. Everyone can be Barbie.’

The Barbie has come a long way from her very blonde, unrealistically sized roots. Earlier this year, Mattel revealed three new Barbie doll body types to choose from, including “tall,” “curvy” and “petite.”

The 2015 collection was also modified to feature eight different skin tones, over a dozen different hairstyles, and a line that featured bendable ankles so that Barbie could finally give her feet a break and wear flats. Barbie dolls now also represent a wide range of professions. 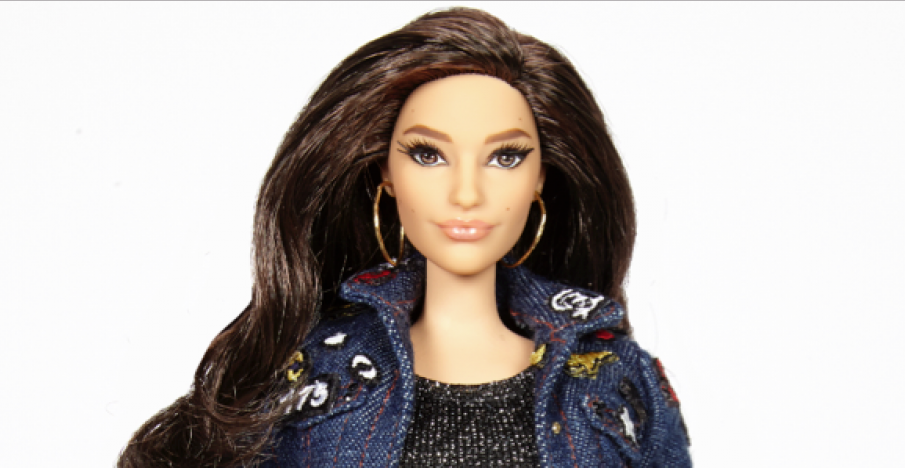 About a year ago, Mattel also featured the first little boy in a commercial for the iconic doll.

As for Graham, she continues to be a powerful representation of the changing modelling industry and a strong voice for the body positivity movement.

Come on @Barbie, let’s go party!!! ?Thank you to my new and incredible @Mattel family for this honor! #beautybeyondsize #barbie #curvybarbie

On Sunday, she took to Instagram to express her gratitude for being named one of Glamour’s Women of the Year.

“I’ve been to Glamour #WOTY many times and never imagined myself actually accepting such an honoring award like this for just truly being myself and standing up for what I believe in.’

She added: ‘Never doubt your power and don’t take no for an answer. #beautybeyondsize.”