Michael Jordan is the latest celebrity to lend his voice to the growing number of individuals to speak out against the seemingly never-ending police violence involving African-Americans.

In a mini essay for African-American-centric sports blog The Undefeated, the basketball legend – who lost his own father in a senseless act of violence in 1993 – says he can “no longer stay silent” in light of recent events.

“I was raised by parents who taught me to love and respect people regardless of their race or background, so I am saddened and frustrated by the divisive rhetoric and racial tensions that seem to be getting worse as of late,” writes Jordan.

“I know this country is better than that, and I can no longer stay silent. We need to find solutions that ensure people of color receive fair and equal treatment AND that police officers – who put their lives on the line every day to protect us all – are respected and supported.”

Not only is he speaking out, he is donating his dollars as well.

Jordan said he would contribute $1 million each to two important organizations, the International Association of Chiefs of Police’s newly established Institute for Community-Police Relations and the NAACP Legal Defense Fund (LDF). 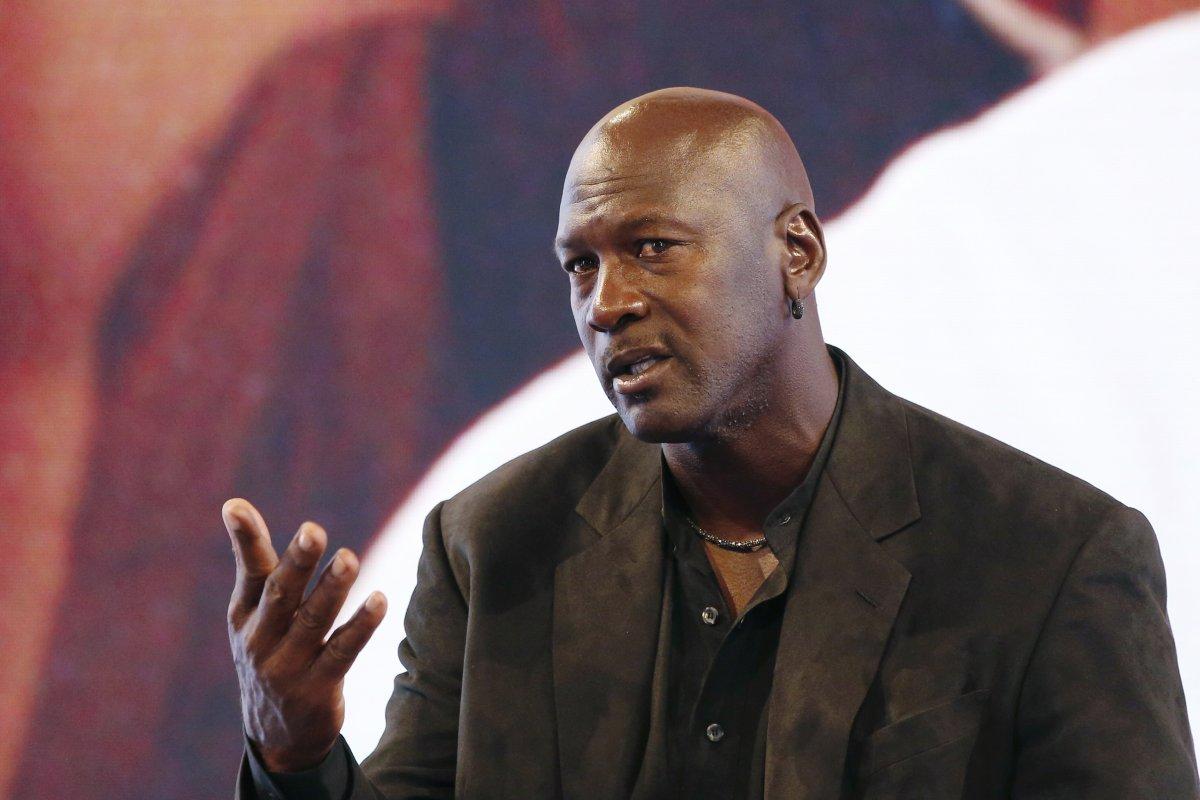 “The Institute for Community-Police Relations’ policy and oversight work is focused on building trust and promoting best practices in community policing,” writes Jordan. “My donation to the NAACP Legal Defense Fund, the nation’s oldest civil rights law organization, will support its ongoing work in support of reforms that will build trust and respect between communities and law enforcement. Although I know these contributions alone are not enough to solve the problem, I hope the resources will help both organizations make a positive difference.”

LDF president Sherrilyn Ifill said they will use the donation from Jordan to “deepen our engagement on the issue of policing reform at this critical time in our country.”

The move marks one that is out of character for Jordan. He has been criticized for years for his lack of a voice in important political and social justice issues. 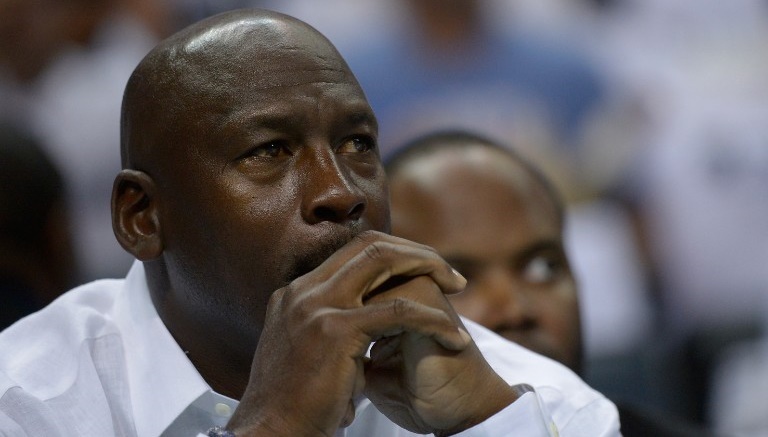 The legendary Chicago Bulls star ends off on an optimistic and inspirational note, offering a degree of hope in unsettled times:

“We are privileged to live in the world’s greatest country – a country that has provided my family and me the greatest of opportunities. The problems we face didn’t happen overnight and they won’t be solved tomorrow, but if we all work together, we can foster greater understanding, positive change and create a more peaceful world for ourselves, our children, our families and our communities.”