Employers everywhere are racking their brains trying to figure out what millennials really want in the workplace.

Some reports suggest they’re driven by plush salaries, while others suggest they really just want to work for themselves but can’t afford to.

Most recently, as Forbes reports, a Gallup Poll revealed that 60 per cent of millennials would consider leaving their jobs if they didn’t feel engaged in the workplace.

Furthermore, only half said they plan on being with the same company a year from now (we are presuming that this is the disengaged group).

“In other words, engaged millennials demonstrate greater loyalty to their employers — and millennials who are either not engaged or actively disengaged are giving the entire generation a bad name for bouncing from job to job,” says the report.

See, we really do care. 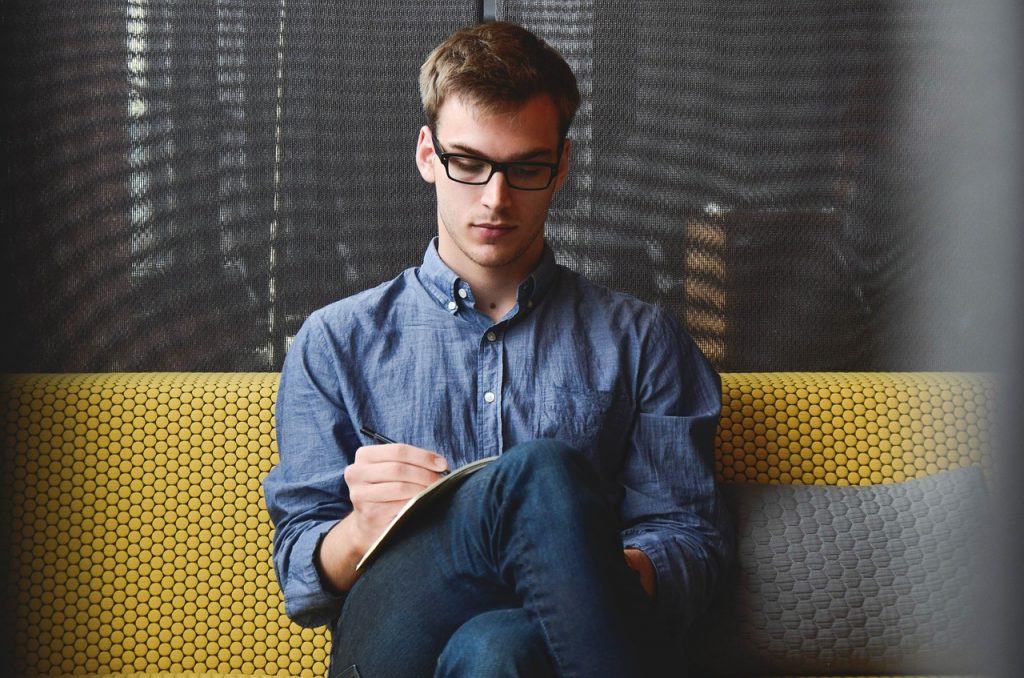 The report cited three main findings when it comes to what millennials want and need in the workplace.

If you’re an employer, you probably want to pay attention.

Millennials need to find meaning in their work
A generous pay cheque just doesn’t cut it these days – millennials need meaning. Of those surveyed, 71 per cent of millennials who strongly agree that they know what their company stands for and what sets it apart plan to stay at their jobs for at least another year.

“They want a job that fuels their sense of purpose and a manager who shows them how their efforts advance the company’s mission. By meeting Millennials’ need for purpose, leaders and managers are more likely to retain these workers,” states the report. 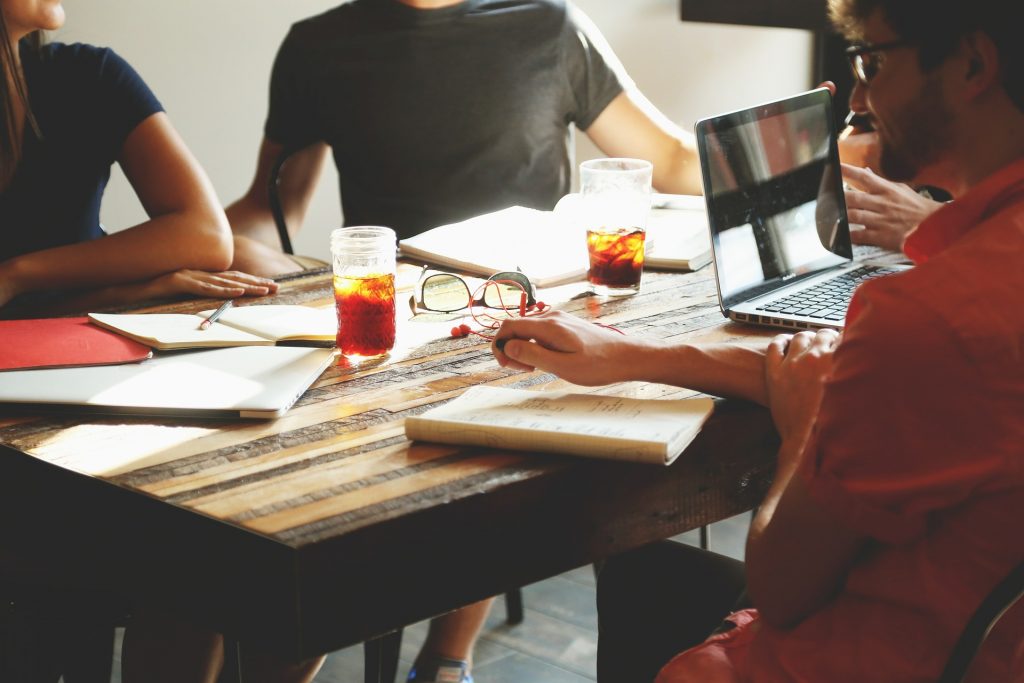 They want to learn and grow
Staying stagnant or running on a perpetual hamster wheel are definitely not things that millennials want in their careers. A whopping 87 per cent of millennials say that professional or career growth and development opportunities are important to them in a job.

Sixty-eight per cent of millennials who strongly agree that they’ve been given opportunities to learn and grow at work in the past year plan to be with their company for at least another year. Whether they are actually learning new things, though, may be a different story.

The survey says 39 per cent of Millennials strongly agree that they learned something new on the job in the past 30 days – not exactly a high figure. Furthermore, just 33 per cent of those who feel they did learn something on the job felt like it was a waste of their time. Meanwhile, fewer than one half of respondents strongly agree they have had opportunities at work to learn and grow within the past year. 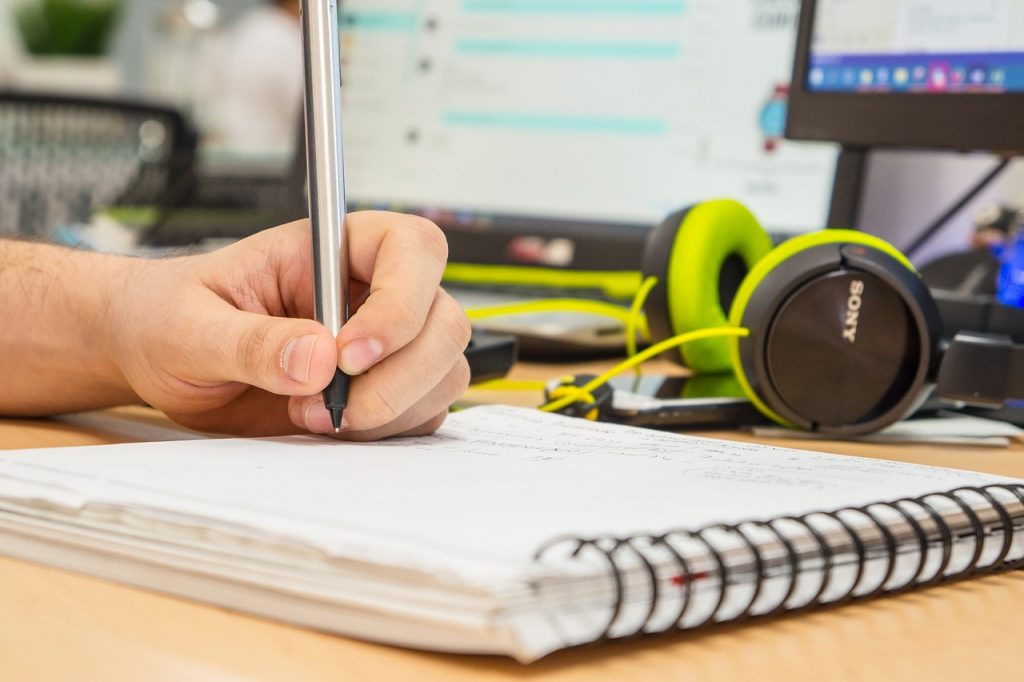 They need approachable managers
Of course, it’s difficult to advance your career if you’re too afraid to ask your manager for a raise, a promotion or even advice. A staggering 93 per cent of millennials said they had to leave their job in order to get a new role.

“One contributing factor may be that Millennials do not feel comfortable approaching their managers when they desire progress or something new — for example, opportunities for more work responsibilities. Rather than resolve these issues with their managers, Millennials may instead explore other job opportunities that offer these experiences,” says the report.