The horrific bombing at the Ariana Grande concert in the Manchester Arena is leaving many questioning if concerts and events will ever be the same again? 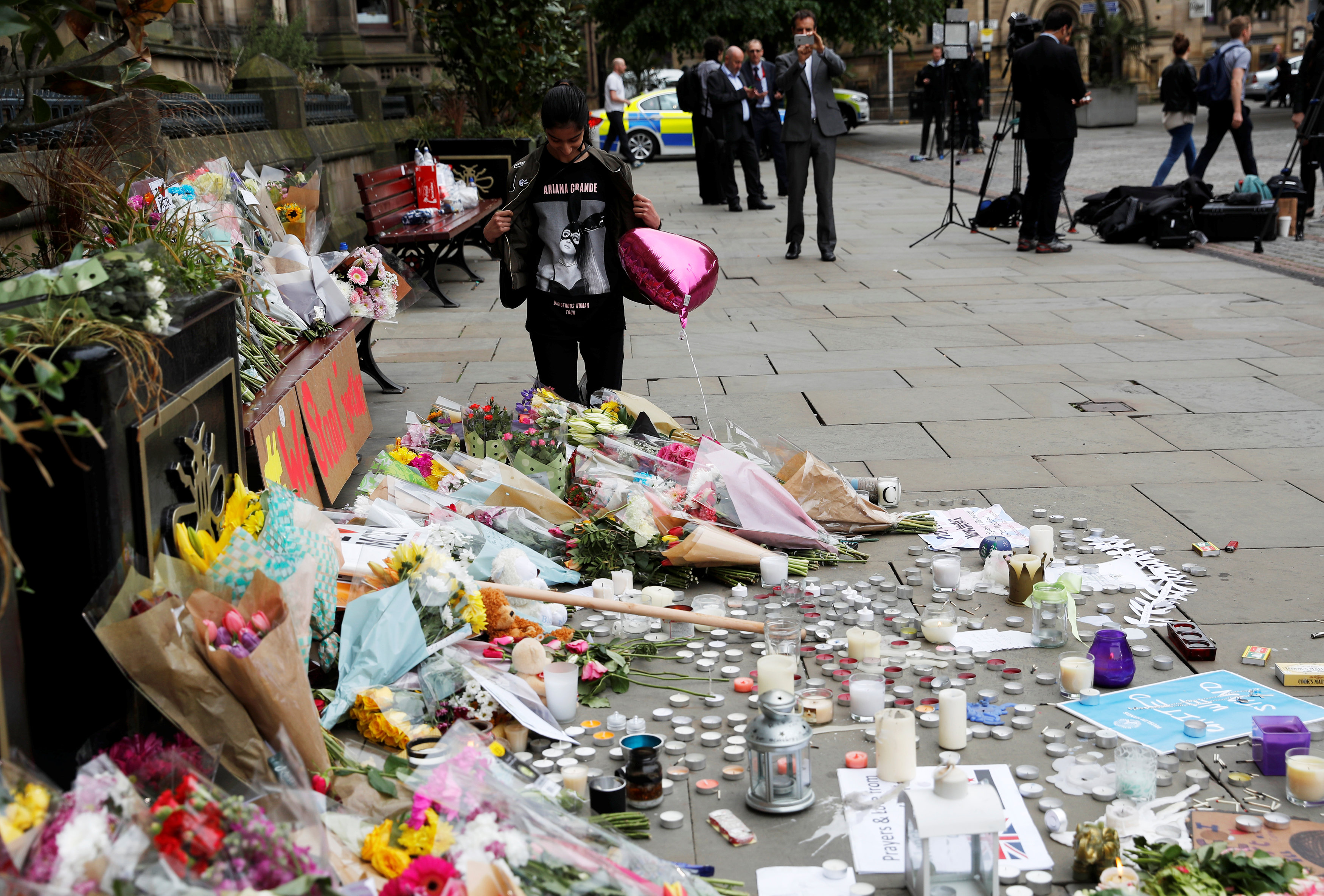 Late Monday night reports started rolling in about an explosion and crowds flooding from Manchester Arena at an Ariana Grande concert. 22 people, children included, lost their lives to a homemade explosive detonated outside the venue as people were streaming out after the show.

This has security experts saying venues need to focus their security efforts on the end of live performances just as much as before it starts, says Jeffrey Miller of MSA Security in New York. He also suggests expanding the security perimeter beyond the line of fans to identify danger earlier on. With this he also says more technology is required to keep people safe: CCTV’s, facial recognition software, sniffer dogs, and license plate surveillance.

All that added tech and extra security guards comes with more baggage than just extra ticket and venue costs. The excitement of going to see a live performance – not just music but, sports, movies and plays too – changes as soon as they see an armada waiting outside the venue.

After all, shows are a type of escapism from real world problems. You allow yourself to get lost in something you enjoy, surrounded by hundreds or thousands of people who share in the exact same enjoyment. That immersion can be easily shattered when a gaggle of people looking for something dangerous to happen are thrown into the mix. Having a good time might be more difficult with the knowledge that CCTV’s are watching every move you make.

At the same time, the added security measures are an alternative to simply not having any concerts – like what Justin Bieber fans are asking for on social media. In the days after the Manchester bombing fans took to social media to ask Bieber to cancel his Britain tour dates.

Winners of the English Premier League  soccer title even called off a planned victory parade in London on Sunday in light of the Manchester attack. Security is already being tightened at the Cannes Film Festival this week.

With the rise of security also comes a rise in costs. This could mean paying more for a ticket to see your favourite band just to be reassured you’re safe at an event you should already feel safe going to. Another security expert from New York, David Yorio, says fifty cents on a ticket could go a long way.

Toronto continues to have a vibrant and lively music and entertainment scene but the recent events and discussions surrounding it beg the question of whether or not we should be more careful. And worse yet, does letting fear rule how we experience the things we love give the attackers what they want?