Is there anyone still out there who doesn’t think The Donald is a complete and utter a**hole?

Sadly, there most definitely is. And a lot of them, too.

But perhaps once they take into account all the people that this awful human has casually referred to as a ‘loser’, they might have some second guessing to do. At least, we can hope.

Writer Scott Gilmore has complied the definitive list for Maclean’s Magazine, and it includes such gems as Barack Obama, Jaqueline Goldberg (an 87-year-old grandmother), Roger Federer, and Ryan Matt (a guy in Phoenix). 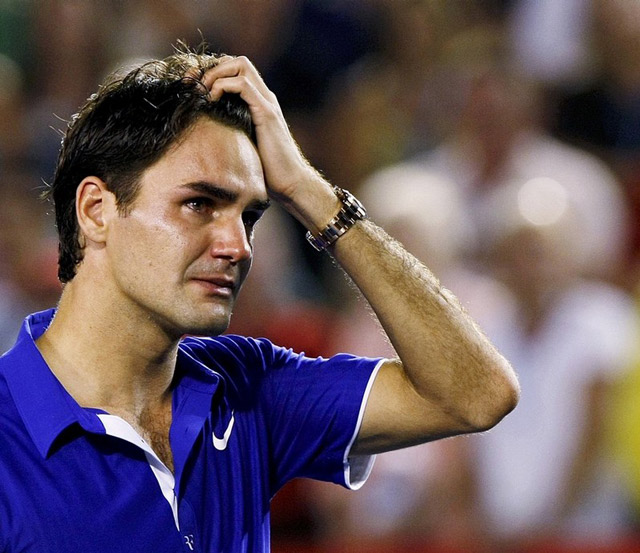 Truly, The Donald has no limits when it comes to labels. Now, if only someone could definitively tell us what the hell that is on his head all the time…

Here is the full list (though we expect it will only continue to grow exponentially in his presidential run):