It’s almost here – the most magical time of the year in Toronto.

Returning again to reinforce the much deserved term “Hollywood North,” the Toronto International Film Festival (TIFF) is just weeks away.

Naturally, despite the promise of fresh, productive starts post-Labour Day, if there was ever a time to party, it’s during TIFF. That’s why we’re kicking off the festival with a launch party.

‘The Notable Director’s Lounge’ is going down on Thursday, September 10 at Everleigh from 9-11pm.

Of course, if you’re a Notable reader you can still attend after 11pm if you don’t make the guest list, and since Everleigh will be rocking until 4am so there’ll still be plenty of time to party. Just be sure to say at the door that you’re with Notable since the after-party will also have preferred access for Notable readers. 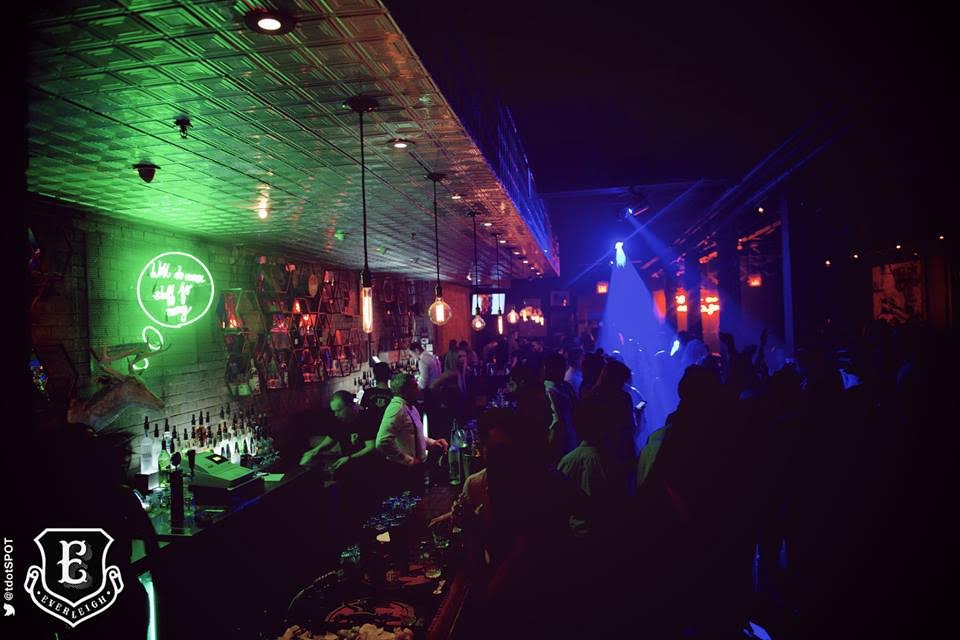 In keeping with the spirit of TIFF, part of the perk of this party is its exclusivity factor. It’s an invite-only affair for 150 Notable.ca readers and their guests, with a raison d’être to celebrate the season with fellow TIFF-loving young professionals (YPs).

Of course, a Notable party means no shortage of networking, cheersing, and photo opportunities with fellow YPs – the perfect breeding ground for those personal and professional connections (obviously).

Complimentary cocktails will be served to help create the energy with DJ Tito from South Beach on the decks. You won’t go hungry either. The truly delicious elle cuisine (think: innovative, indulgent, and addictive) will cater the event.

If you want on the list, applications must be submitted by September 9th.

And as a side note: it’s probably not a good idea to schedule any early meetings on Friday. This is going to be one of those here for a good time and a long time kind of parties.