It’s the swimsuit that has sparked a worldwide controversy.

The burkini – a full-body women’s bathing suit – has made headlines as cities across the South of France ban it from their beaches. The ban follows a number of terrorist attacks that have occurred in the country.

Interestingly, some retailers have actually experienced an uptick in burkini sales since the ban, particularly by non-Muslim women. Meanwhile, politicians in other European countries, and even some Quebec, are advocating for a similar outlawing of the controversial garment. 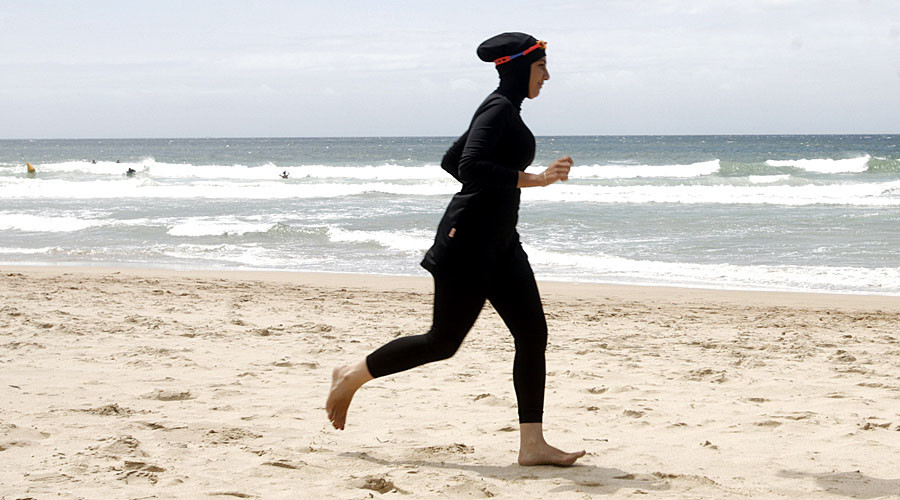 In comes Canadian Prime Minister Justin Trudeau to emerge as the voice of reason.

When asked about the Burkini ban, he pretty much hit the nail on the head as to why such a law has no place in Canada. “We should be past tolerance in Canada… In Canada, can we speak of acceptance, openness, friendship, understanding? It is about where we are going and what we are going through every day in our diverse and rich communities,” he said, before dropping a dose of irony: “Tolerating someone means accepting their right to exist on the condition that they don’t disturb us too, too much.”

Can we get a slow clap?

It’s a stark contrast to the French Prime Minister’s sentiment, which is that “[the burkini] is not compatible with the values of France and the Republic.”

While the burkini is in the spotlight right now, Islamic dress has long been a subject of debate in France. 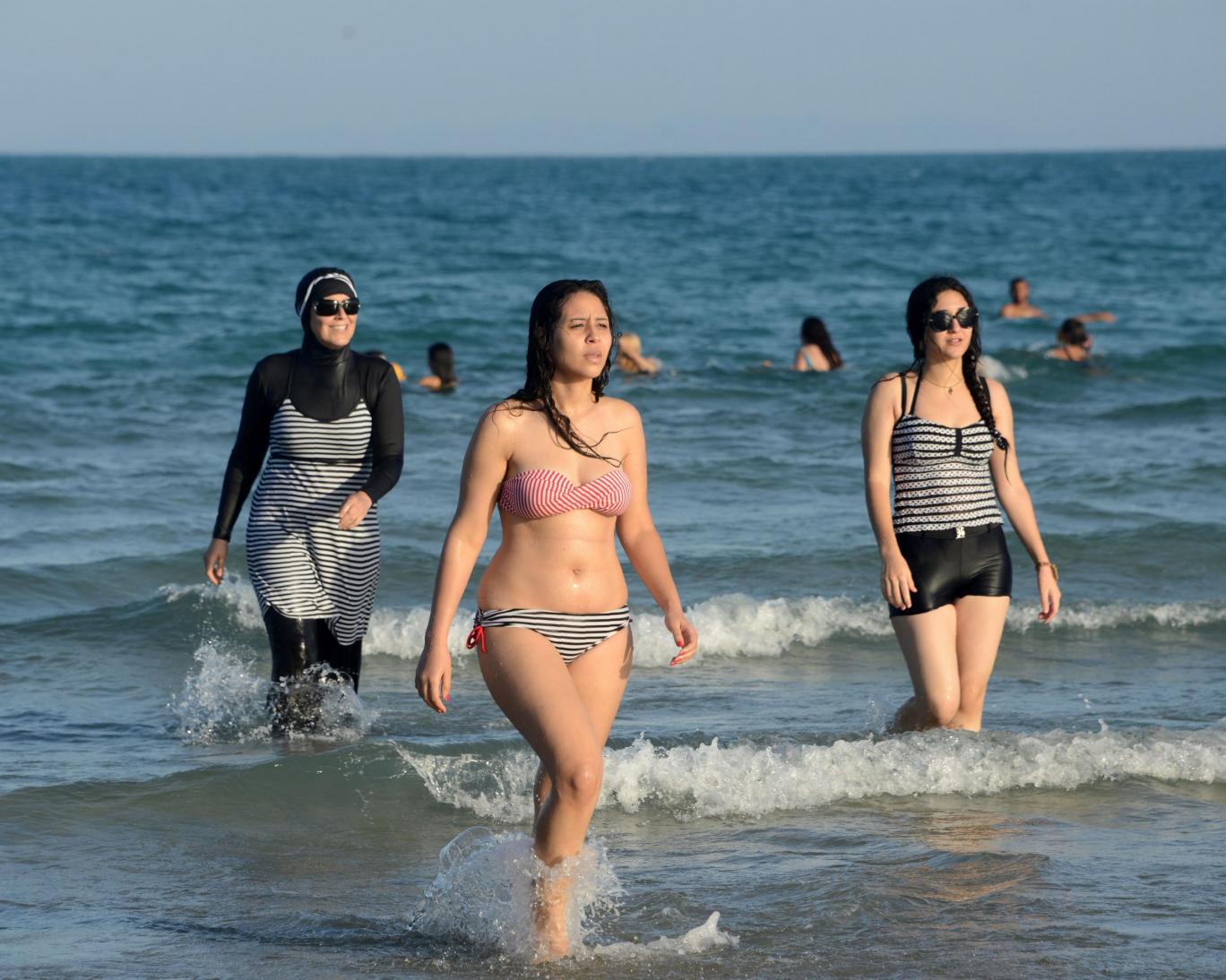 It was the first European country to ban the niqab, or full-face veil, in public in 2010. In 2004, it outlawed the headscarf and other conspicuous religious symbols in state schools.

This is also becoming a hot-button issue in other parts of Europe as well. Just last Friday, the German government announced that it could impose a ban on women wearing burkas or full-face Islamic veils at schools and universities, and while driving.

While these countries may be justifying their laws as being a way to preserve cultural values, we’re happy to see that Trudeau is calling out the ban for what it really is: discrimination.

Trudeau also pointed out that “the respect of individual rights and choices” should be key in matters such as these. This is such an important distinction to make because, in case you need a reminder, women’s rights aren’t just about the right to strip down. They also encompass a woman’s right to cover up.

Essentially, to wear whatever makes her feel comfortable.